Snoopy on the Moon 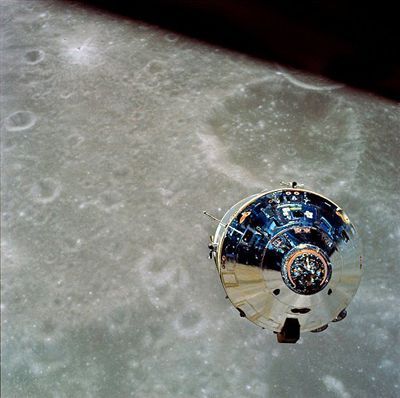 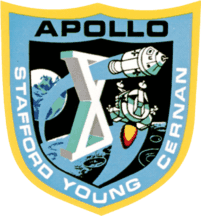 To the Moon: Snoopy Soars with NASA looks at the history of Apollo 10 and the Peanuts characters' role in that flight and in the NASA Manned Flight Awareness safety program. It will feature a one-third scale model of the Apollo command module from the Johnson Space Center, an Apollo-era flight suit, the actual image of Charlie Brown that was flown aboard Apollo 10, and a special children's area for creative play.
CLICK HERE FOR MORE INFORMATION

Curator Jane O'Cain describes some of the details of the exhibit in this audio clip: As part of the Apollo 17 mission in December, 1976, Cernan became the last man to walk on the moon (above). He maintains an extensive archive of his experiences as an astronaut at his website , including rare and historic video footage, some of which can be seen here. Below, the crew of Apollo 10, taken shortly before launch: Cernan( left) John Young and Thomas Stafford. 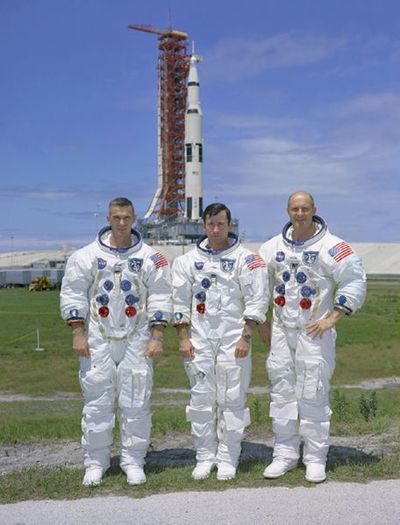