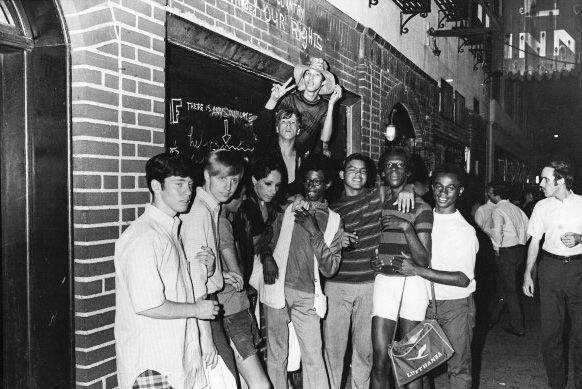 The New York Yankees were one of the last major league teams to host an LGBT pride night, but that won’t be the case next year for the 50th anniversary of the Stonewall riots. 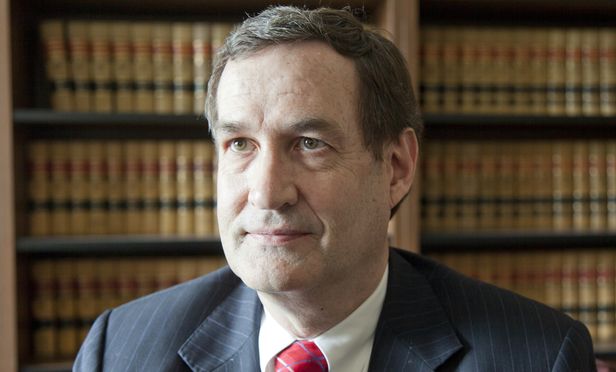 The OutWatch Film Festival happens October 12 through 14 at the Rialto Cinemas in Sebastopol. This annual 3-day event features an amazing schedule with something for everyone, starting Friday night with Mapplethorpe.

Outbeat News can be heard Sunday nights at 7 pm as part of Outbeat Radio.