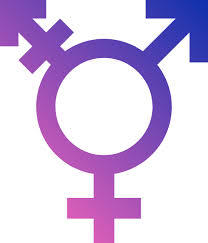 ParaDox [CC BY-SA 2.5]The World Health Organization voted to reclassify people whose gender identity doesn’t match their birth sex from having a mental disorder to simply being “gender incongruent.”  Being transgender is no longer regarded as a disorder by the WHO. 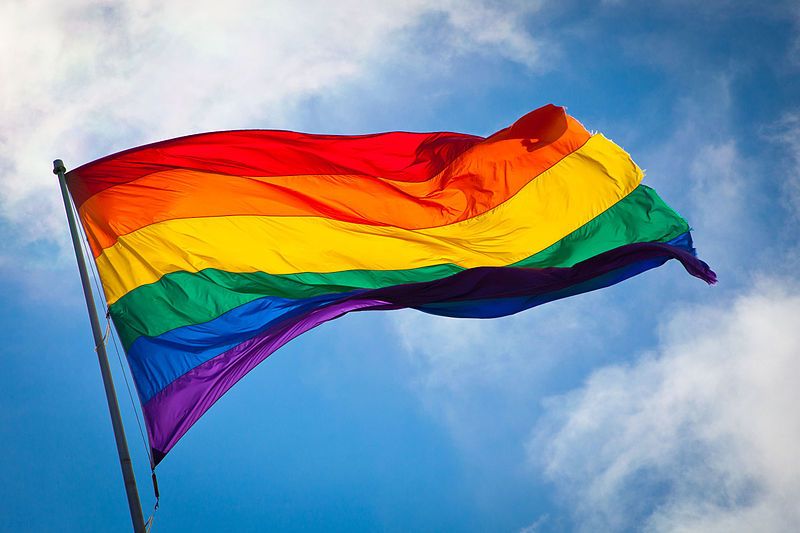 Benson Kua [CC BY-SA 2.0]Cities across the Bay Area have voted to fly the rainbow flag during the month of June, except for one - the City of Dublin, but the backlash is causing the City Council to re-think their decision.