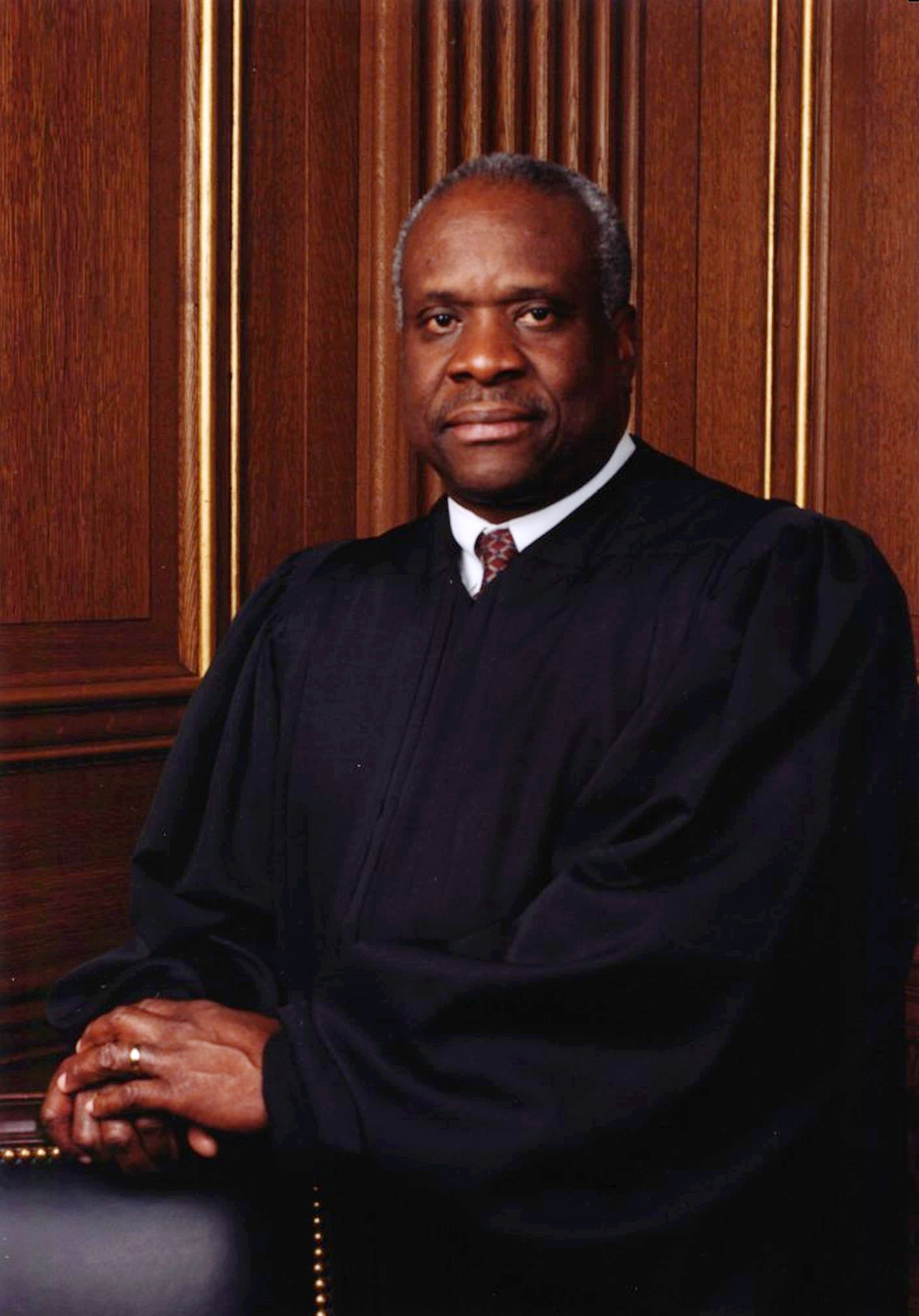 The U.S. Supreme Court sent back another same-sex wedding cake case involving the exercise of religious freedom in a state that prohibits discrimination against LGBTQ people, but in another case the same week, Justice Clarence Thomas wrote an opinion that suggested precedent may not protect the national marriage equality decision and hinted that the right marry could be overturned if the Supreme Court were given the chance to look at that decision again in the future.

Outbeat News can be heard Sunday nights at 8 pm as part of Outbeat Radio, exclusively on KRCB FM Radio 91.