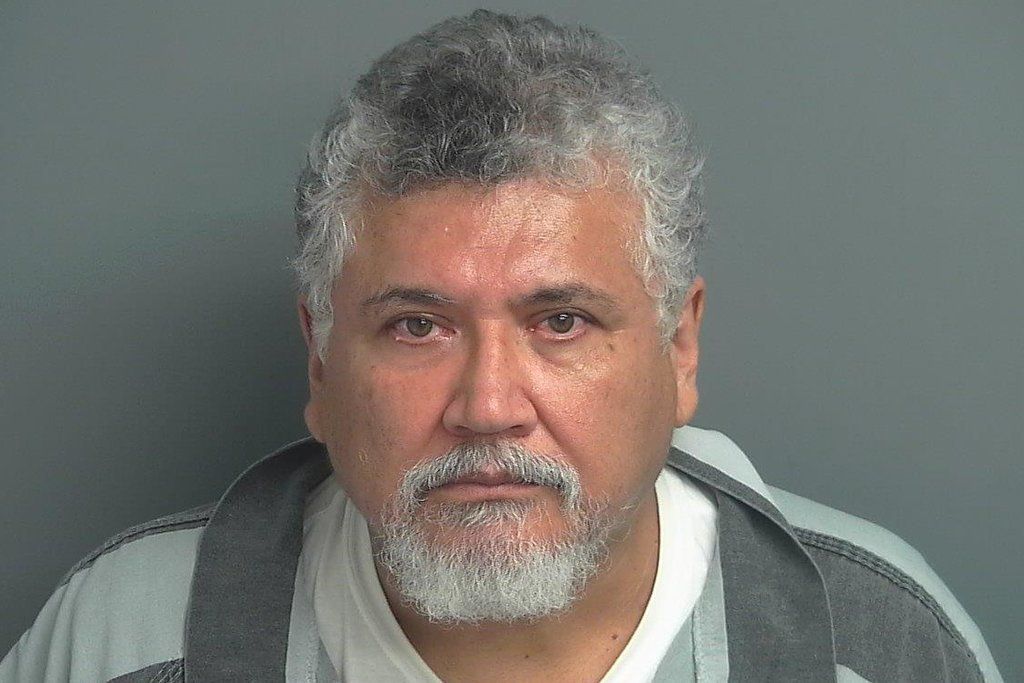 A catholic priest has been indicted in Texas for allegedly exposing himself to a 15-year-old boy during confession when the young victim confessed to being gay. Earlier this month, a catholic bishop urged parents to keep their children away from Pride events because they were “harmful” to children.

As part of Pride celebrations in Illinois, the governor signed an executive order to help protect transgender students in the state’s schools.

Here locally, San Francisco’s 49th annual pride parade was halted early on when protesters blocked the parade route for over an hour.

Outbeat News can be heard Sinday nights at 8:00 pm as part of Outbeat Radio on KRCB-FM Radio 91.