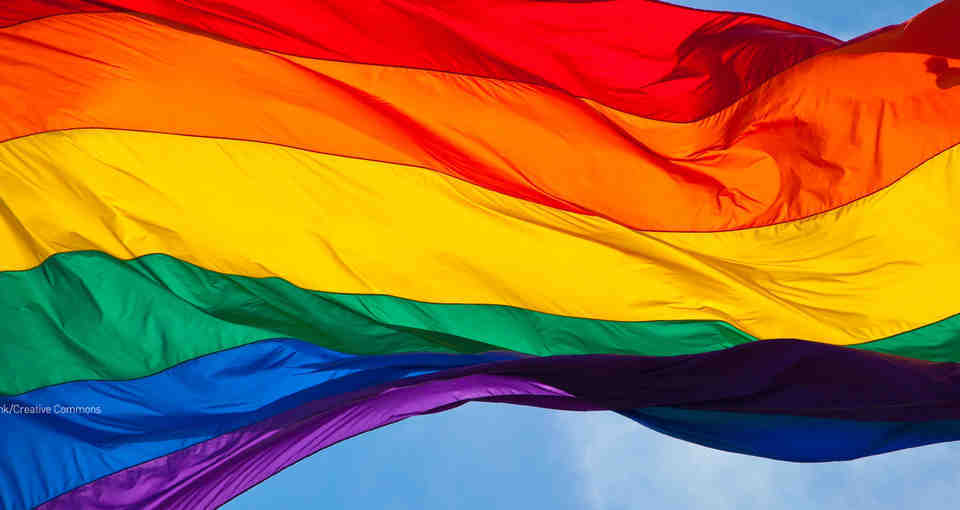 This October, the United States Supreme Court will hear a potential landmark employment discrimination case that will determine if sexual orientation and gender identity apply to Title VII of the 1964 Civil Rights Act.  A group of republican law makers believe it does and have filed a brief in support of protecting LGBTQ people from employment discrimination under this act.

The CDC released a new report that 40% of Americans have never had an HIV test, including 30% of those who are at high risk for an infection.

Outbeat News can be heard Sunday nights at 8:00 pm as part of Outbeat Radio on KRCB FM Radio 91.