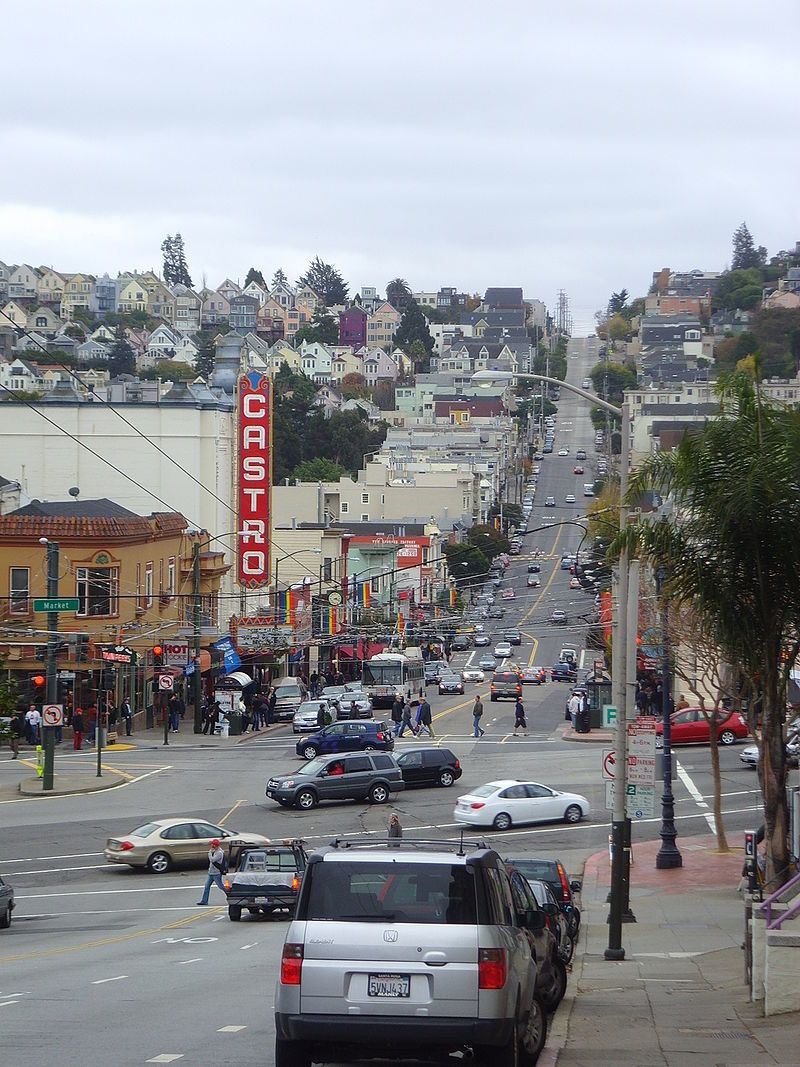 A new study of LGBTQ Americans finds that the vast majority favors the participation of corporations and uniformed police in pride events, despite the fractional opinions of some radical pride organizers.

The San Francisco Board of Supervisors designates the Castro neighborhood an LGBTQ historical district.