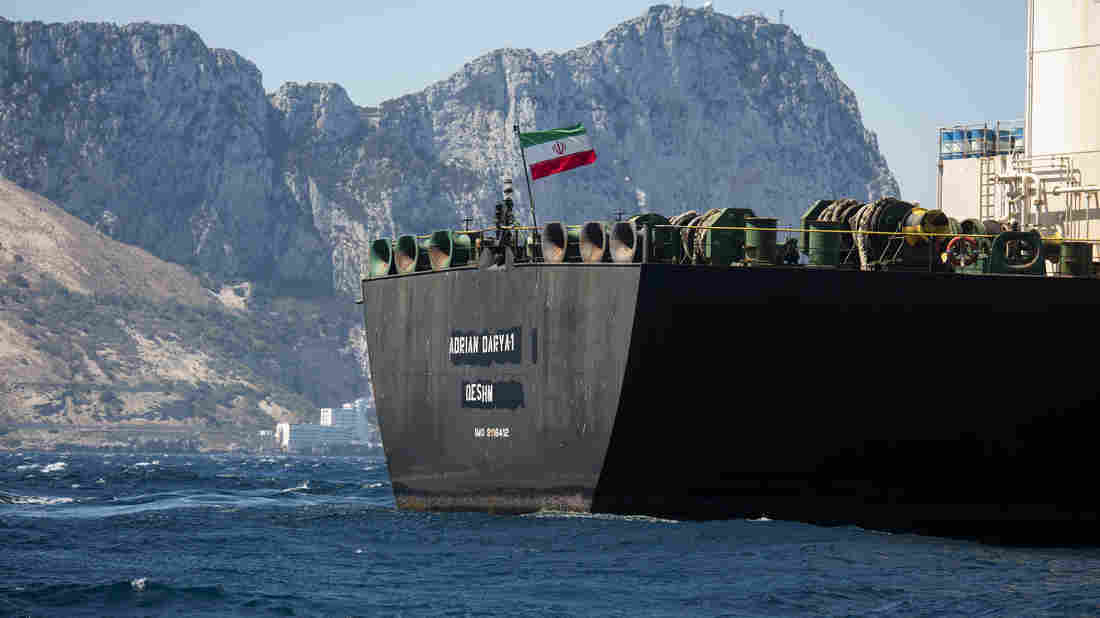 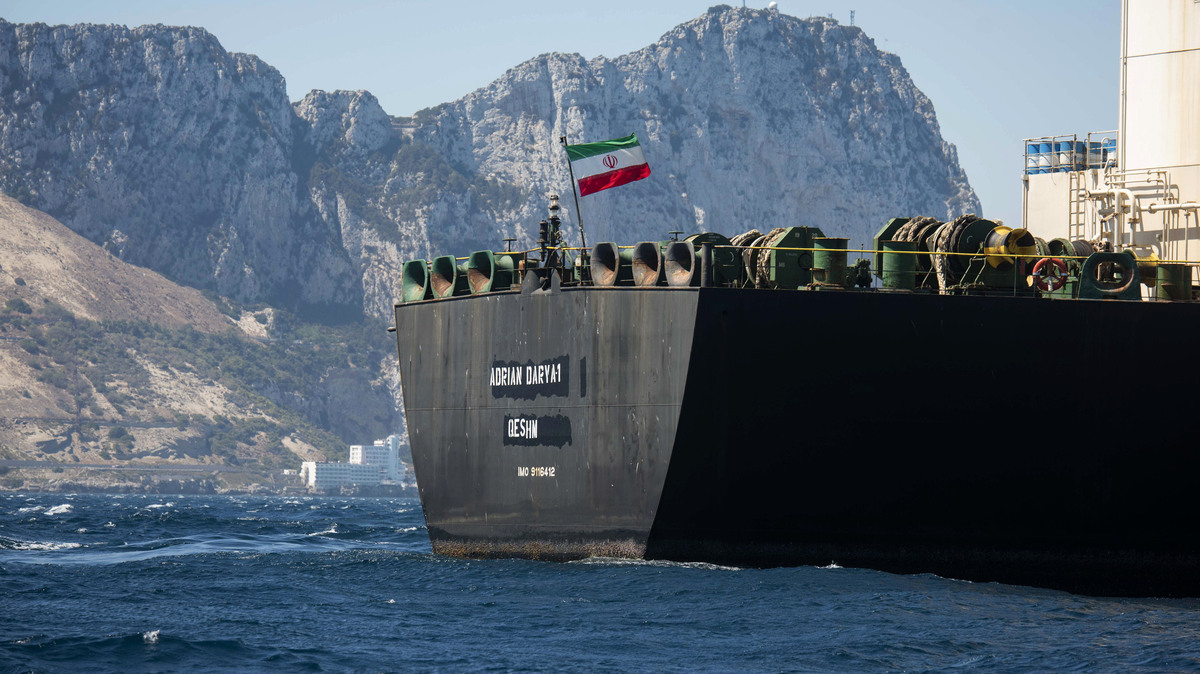 Authorities in Gibraltar rejected the United States' latest request not to release a seized Iranian supertanker.

An Iranian oil tanker that's been at the center of a diplomatic drama between the United States and Iran is back on the move six weeks after being seized off the coast of Gibraltar.

The Grace 1 was seized by British authorities in Julyat the request of the U.S. due to suspicions that it was bringing oil to Syria in violation of European Union sanctions.

Iran denied that the ship was bound for Syriaand gave assurances to a court in Gibraltar that the tanker would not proceed to the war-torn nation, according to Bloomberg.

The U.S. sought to keep the tanker impounded in Gibraltar, but authorities in the semiautonomous British territory released the ship last week after rejecting a push by American officials to keep it detained.

The ship's original destination before it got stuck in Gibraltar was Kalamata, Greece. After it was seized, Iran seized a British vessel, the Stena Impero, in retaliation. The ship has yet to be released.

On Saturday, the Iranian tanker's listed destination changed to Turkey after Greece said it wouldn't risk its relationship with the U.S. by aiding the tanker, the Associated Press reported.

The ship left port with a new name, the Adrian Darya 1, and was heading to the Turkish port of Mersin, according to coordinates on the navigational site MarineTraffic.com. However, as the AP reported, mariners can enter any destination in its Automatic Identification System, so it remains possible that Turkey is not it's true destination.

Mersin has an oil terminal, butshippingexperts told NPR's Joanna Kakissis that the port is too shallow to hold such a large tanker.

"Mersin is not deep enough to host [the tanker] at port. It would have to float outside," Samir Madani of the website TankerTrackers.com told Kakissis.

The ship is believed to be carrying 2.1 million barrels of Iranian crude oil worth some $130 million, according to the AP.

Mersin is located just 125 miles northwest from an oil refinery in Baniyas, Syria.

The U.S. has issued a warrant for the seizure of the tanker, claiming it's linked to Iran's Revolutionary Guards, which the Trump administration designated as a foreign terrorist organization in April.

"We've made clear anyone who touches [the tanker], anyone who supports it, is at risk of receiving sanctions from the United States," Secretary of State Mike Pompeo told reporters at the United Nationslast week.

"If that ship again heads to Syria, we will take every action we can consistent with those sanctions to prevent that," Pompeo said.

The diplomatic tussle over the tanker has added to tensions between Washington and Tehran. Since President Trump's withdrawal from the 2015 Iran nuclear deal, the the administration has continued with efforts to economically isolate Iran.

Under the 2015 agreement, Iran said it would curb its nuclear programs in exchange for the easing of international sanctions. The Trump administration has since imposed new sanctions on Iran, and Iran said it has enriched uranium above the levels outlined in the agreement.