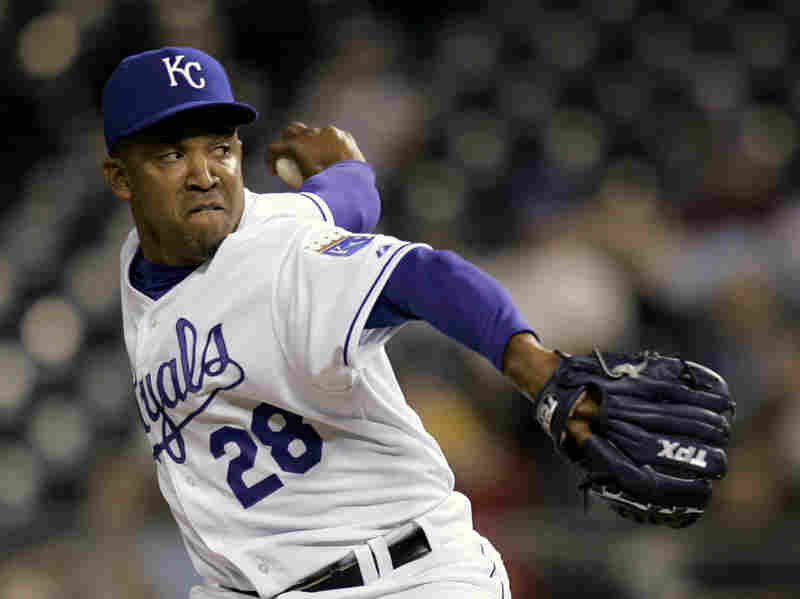 Octavio Dotel, then a pitcher for the Kansas City Royals, seen during a 2007 game. Dominican Republic authorities arrested the 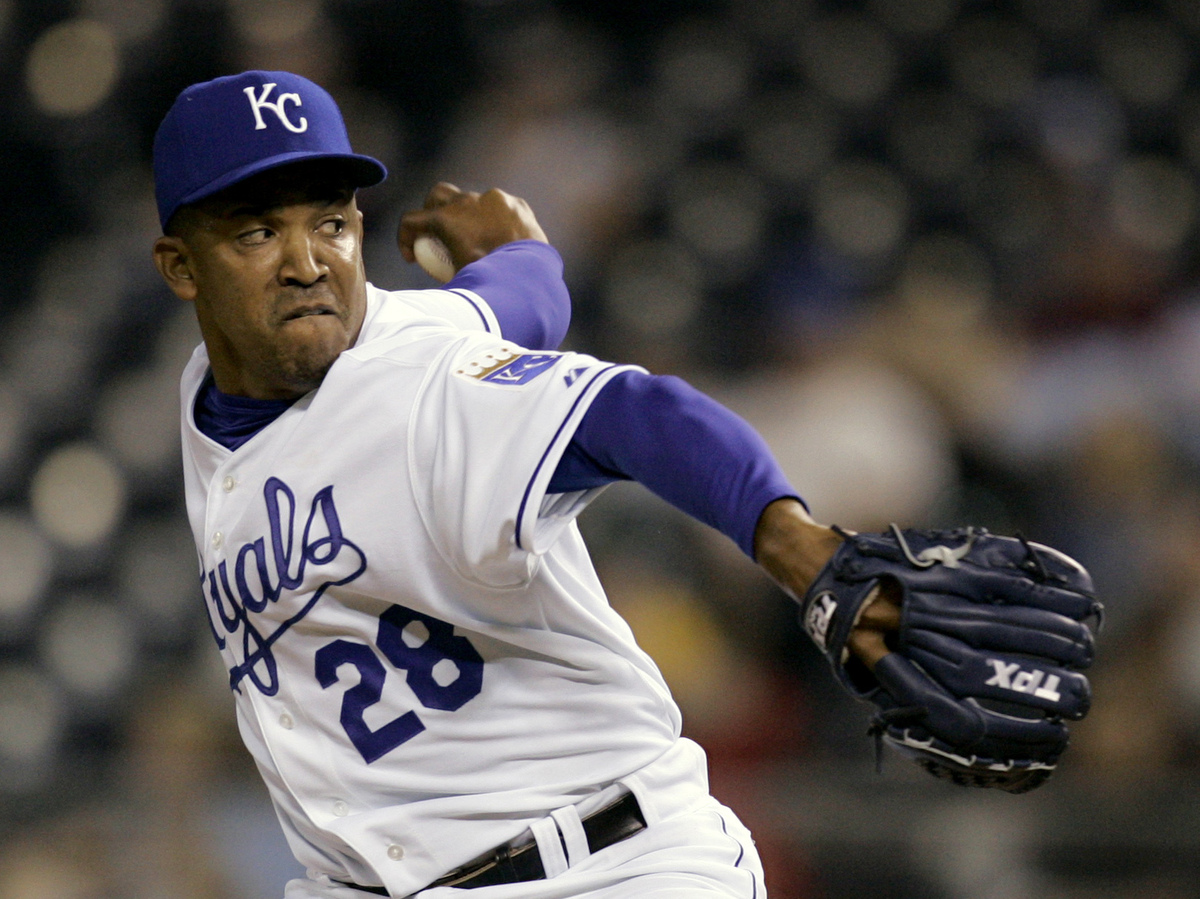 Octavio Dotel, then a pitcher for the Kansas City Royals, seen during a 2007 game. Dominican Republic authorities arrested the former MLB player, saying both he and ex-infielder Luis Castillo were linked with an alleged drug trafficker.

Castillo is not the current Cincinnati Reds player of the same name. The Luis Castillo accused by authorities played with the then-Florida Marlins and the New York Mets.

Hundreds of narcotics agents, prosecutors and other government officials took part in the attempt to dismantle Peralta's network, which Rodríguez called "the most important drug trafficking structure in the region" and that also included alleged money laundering. Dotel is among the suspects arrested, and Rodríguez named Castillo as one of the 18 figures linked to Peralta — though both Castillo and Peralta remained at large at the time of the attorney general's announcement.

Rodríguez did not immediately specify the role authorities believe the two former baseball players performed in Peralta's operation. He said his team had collaborated with the U.S. during the investigation, exchanging information with the FBI and the Drug Enforcement Administration.

The U.S. Department of the Treasury got involved Tuesday as well, sanctioning Peralta and his organization as "significant narcotics traffickers."

"César Emilio Peralta and his criminal organization have used violence and corruption in the Dominican Republic to traffic tons of cocaine and opioids into the United States and Europe," Sigal Mandelker, the undersecretary for terrorism and financial intelligence, said in a statement released by the department. "Treasury is targeting these Dominican drug kingpins, their front persons, and the nightclubs they have used to launder money and traffic women."

"Only God knows the truth," Castillo said on Instagram after Rodríguez's news conference.

During his playing career Castillo was a three-time All-Star, three-time Golden Glove winner and World Series winner as part of the 2003 Florida Marlins. Dotel, for his part, is one of the all-time MLB leaders in the number of franchises played for: 13 teams during his 14-year career.