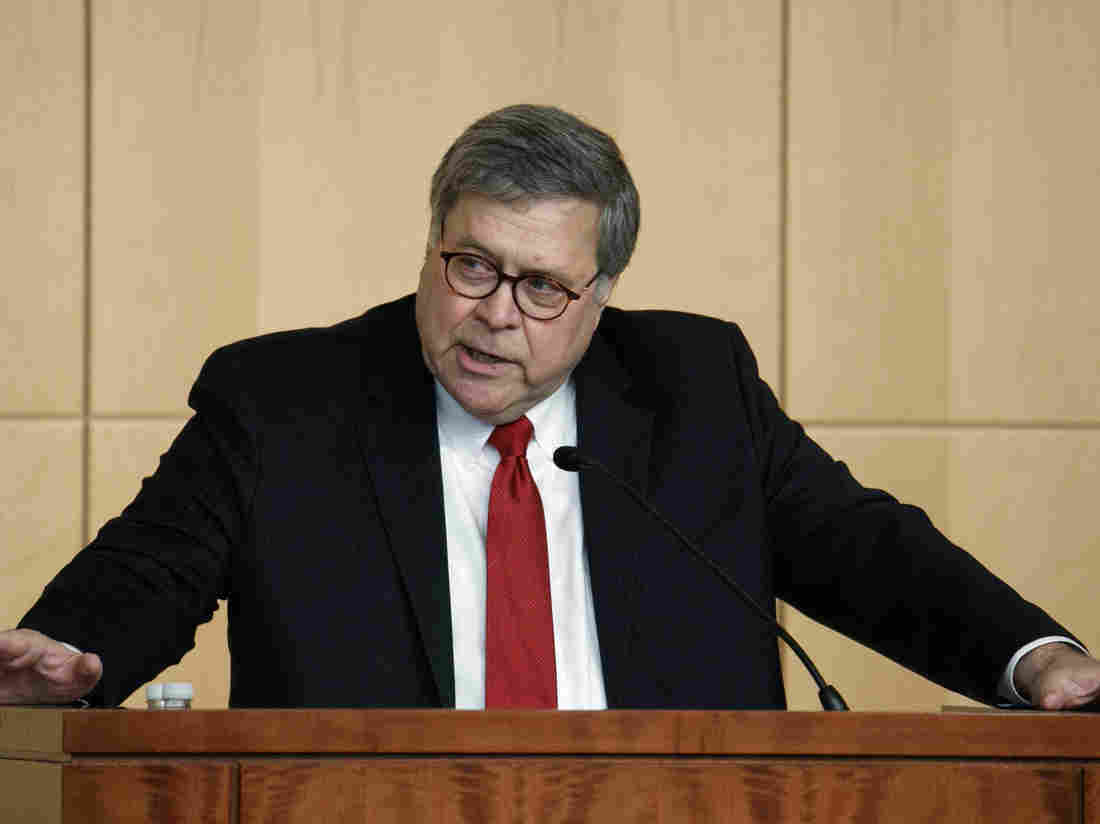 Attorney General William Barr speaks at an event in Washington earlier this month. On Monday, he issued a proposed rule 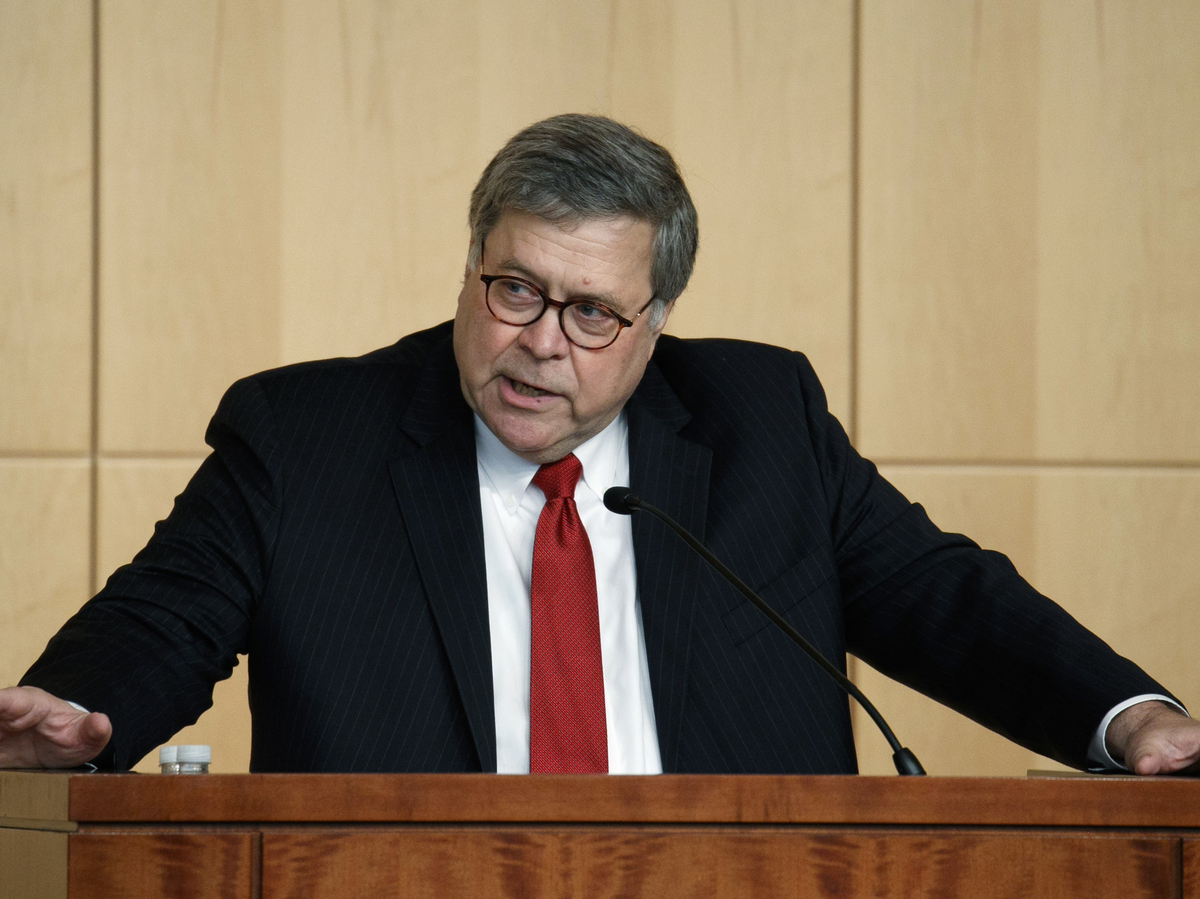 Attorney General William Barr speaks at an event in Washington earlier this month. On Monday, he issued a proposed rule seeking to allow the federal government collect DNA samples from more than 740,000 immigrants every year.

The Justice Department is proposing to begin collecting DNA samples from hundreds of thousands of immigrants crossing the border, creating an enormous database of asylum-seekers and other migrants that federal officials say will be used to help authorities fight crime.

Attorney General William Barr issued the rule, which is set to be published in the Federal Register on Tuesday, with the expectation that federal authorities will gather DNA information on about 748,000 immigrants annually, including asylum-seekers presenting themselves at legal ports of entries.

In the proposed regulation, Barr describes the DNA sample as a "genetic fingerprint" that can uniquely identify a person, "but they do not disclose the individual's traits, disorders, or dispositions."

Legal permanent residents and those seeking to enter the country legally won't be effected by the new regulation. The rule will now be subject to a 20-day comment period.

But already, immigrant advocates have denounced the proposal, arguing that collecting genetic information form those crossing the border could have implications for family members residing in the U.S.

"It's the most intimate information that you can take from someone. It is information you can use to find their family members, to know their histories," Naureen Shah, senior advocacy and policy counsel at the American Civil Liberties Union, told NPR. "And we're going to be taking it from people against their will."

Other lawyers who work with immigrants also slammed the proposal, saying it raises alarming privacy concerns and will not deter migrants from entering the U.S.

"It's hard for me to believe that a woman who is on a journey of 1,000 miles in broken flip-flops with a two-year-old on her hip, doing everything she can and sacrificing everything ... is going to be deterred by DNA collection," said Henry Sias, a Philadelphia-based civil rights lawyer who represents asylum-seekers.

Federal authorities say nearly 1 million migrants were taken into custody after crossing the southern border in the last fiscal year, but the number of migrants taken into custody in recent months has been steadily declining, which the Trump administration attributes to the crackdown on the border.

Collecting DNA information on criminal suspects is permitted under federal law and nearly 30 states allow taking a forensic profile from someone before conviction. The plan to implement mandatory DNA testing for hundreds of thousands of border-crossers was first reported by BuzzFeed in October.

Justice Department officials hope to send the DNA information from migrants to an FBI database known as the Combined DNA Index System, which already contains nearly 14 million people who have been convicted of a crime and an additional 3.7 million people who have been arrested. Migrants' names and other personal data would not stored with their DNA information to protect privacy and the FBI would only get the identification if the sample matched a crime.

Officials estimate the price of implementing the policy to be around $13 million for three years. That figure includes additional work hours for Customs and Border Protection and the cost of providing DNA sample collection kits to border agents.

The Trump administration says a massive database of biometric information on migrants will lead to more crimes being solved. But immigrant advocates counter that the initiative demonizes migrants, and they point to multiple studies showing that increasing the flow of undocumented immigrants does not create a spike in violent crime.

But Sias, the Philadelphia immigration lawyer, argues that taking a person's DNA information before they are convicted of crossing the border illegally is a privacy violation that turns the criminal justice system on its head.

"It's a conflation of immigration status with criminal activity, which is contributing to a guilty until proven innocent atmosphere," Sias said.