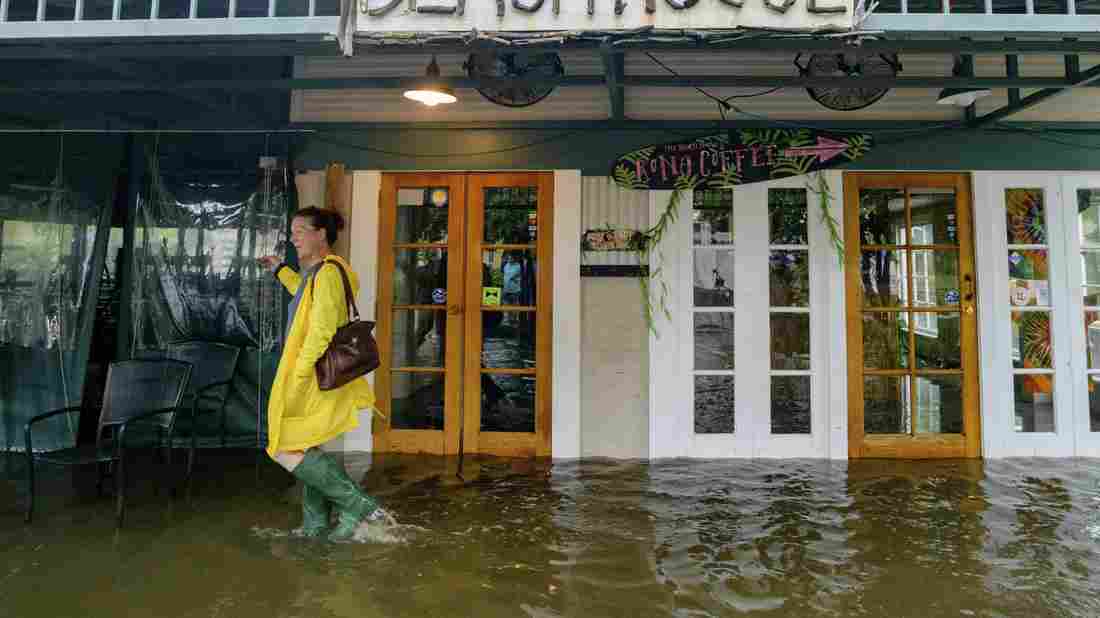 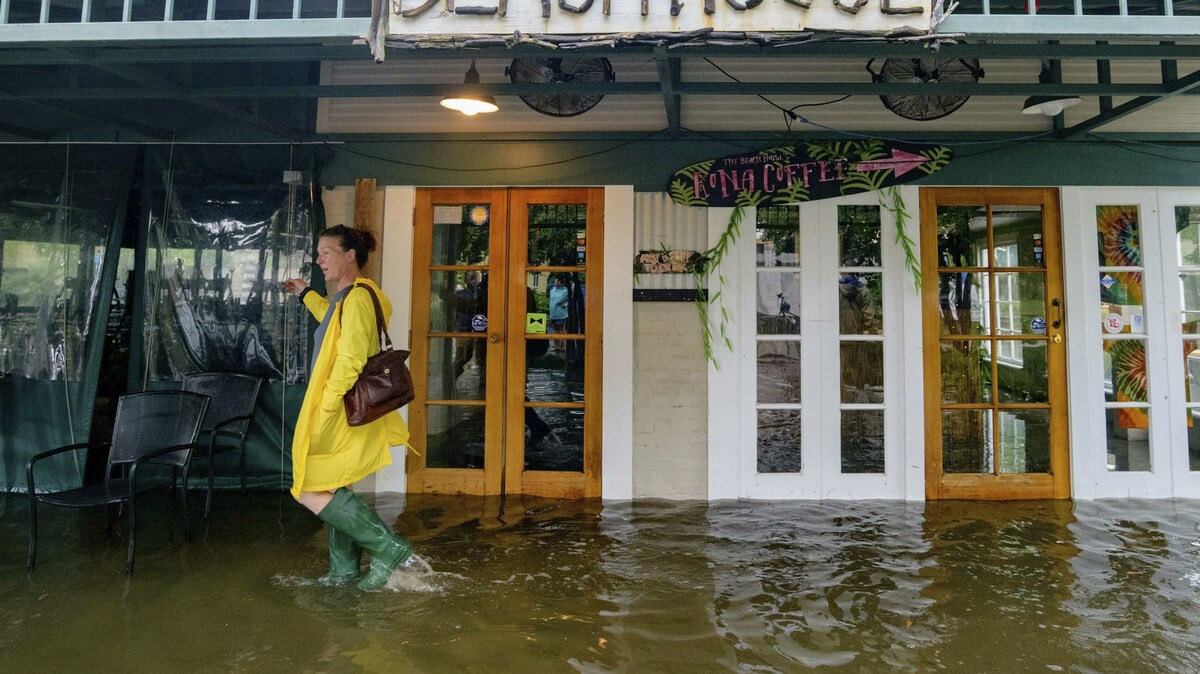 It has already brought flooding to New Orleans where tornado warnings have been issued.

Residents across other parts of Louisiana have also been bracing for flooding — forecasters predict up to 25 inches of rain across much of southern Louisiana and southwest Mississippi, leading to dangerous, life threatening flooding.

The hurricane center said a storm surge warning is in effect for much of southeast Louisiana, stretching from Intracoastal City to Biloxi, Miss.

Here are the latest Key Messages on Hurricane #Barry. Latest info is always available at https://t.co/tW4KeGdBFb. Local info can be found at https://t.co/SiZo8ozBbnpic.twitter.com/BYZ5duM819

The storm is bringing 75-mph sustained winds, and forecasters say tropical-storm-force winds will extend up to 175 miles outward from the storm's center.

Parts of Louisiana have already been hit by strong wind and rains that have washed out some coastal roads. Rain bands were moving onshore by the early morning hours, forcing the cancellations of flights to and from New Orleans.

Authorities ordered emergency evacuations in much of Plaquemines Parish and parts of Jefferson Parish southeast of New Orleans, and the storm has knocked out power for tens of thousands of people.

Officials are keeping a close watch on the city's levees, which failed during Hurricane Katrina in 2005, inundating the city with water and leaving hundreds of people dead.

In New Orleans Lower 9th ward, resident Burnell Lucien spoke with NPR's Debbie Elliott. Lucien said he believes the city's infrastructure will be able to withstand this hurricane. "The levees are higher," Lucien said. "We don't get the storm surge in the canals no more. If it's just rain water we good. We good."