Detroit Officer Charged Over Journalists Being Shot With Rubber Pellets 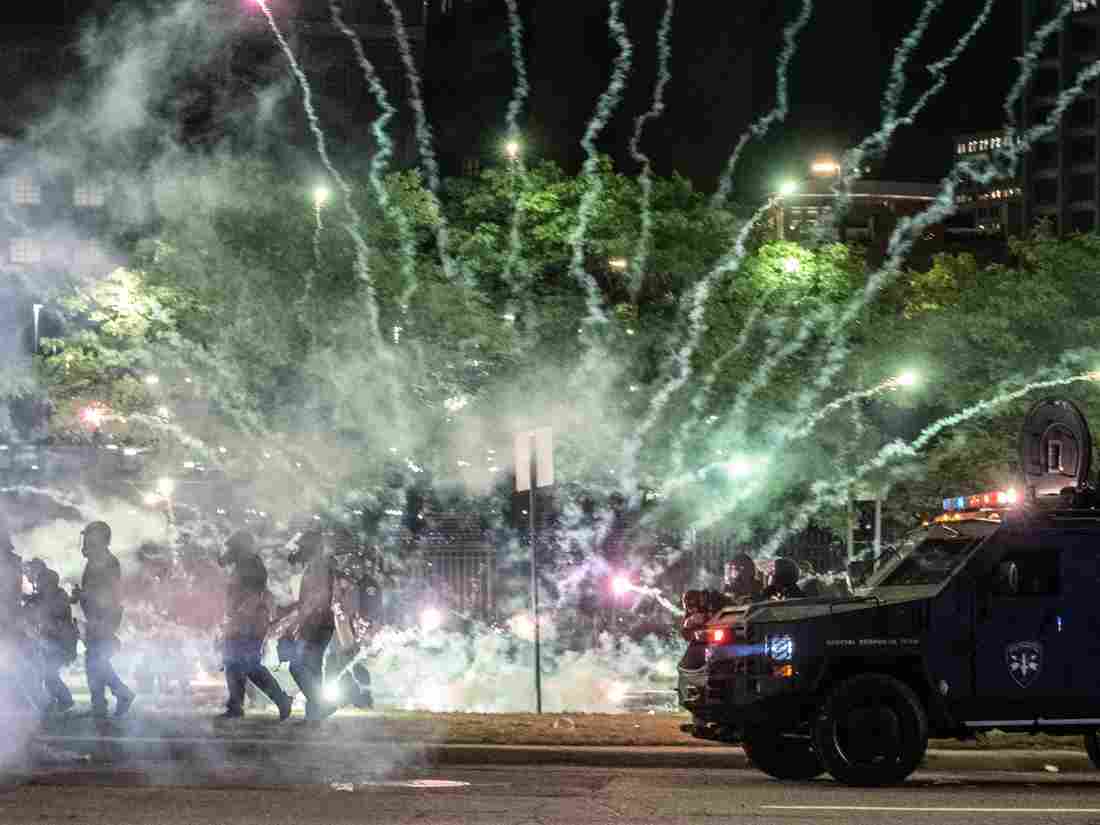 After covering anti-police brutality protests in May, photojournalists Nicole Hester, Matthew Hatcher and Seth Herald (who took this photo) 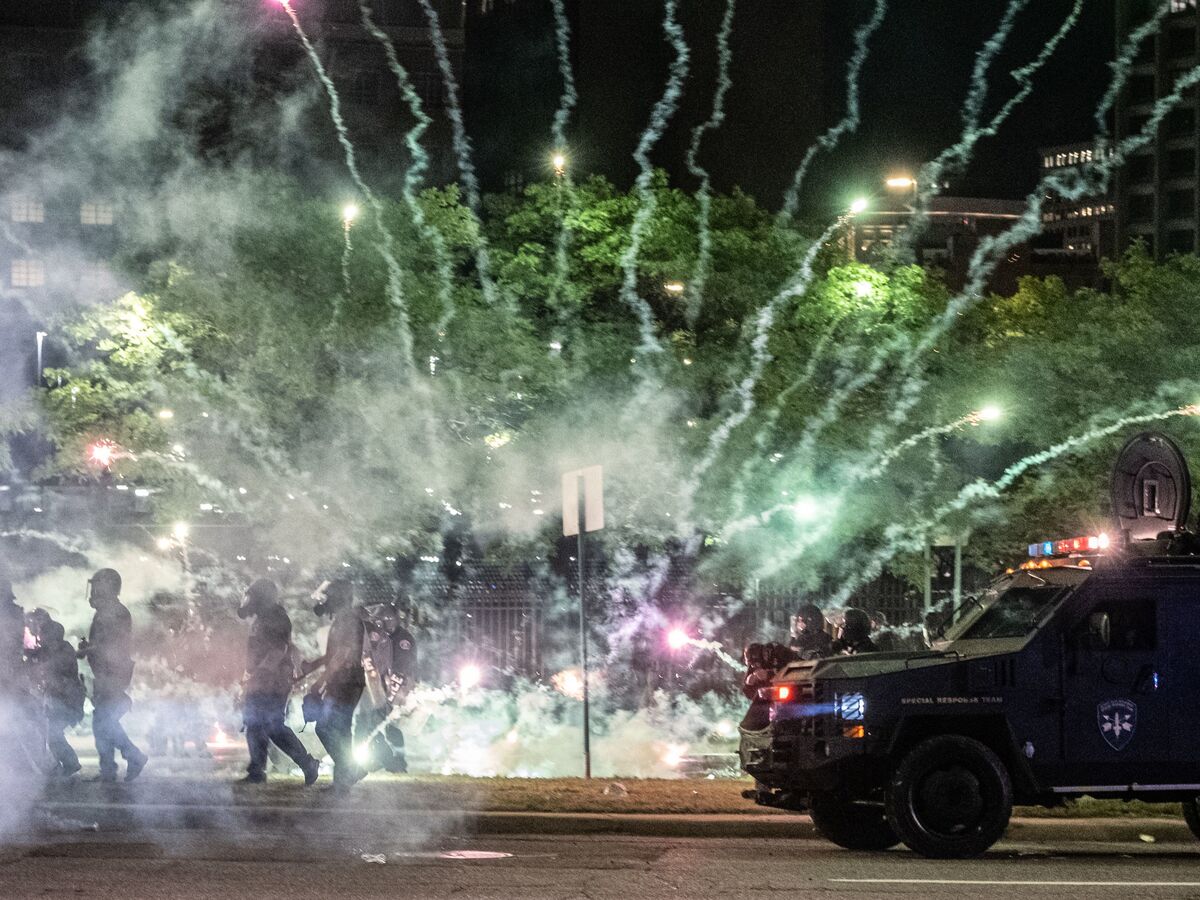 After covering anti-police brutality protests in May, photojournalists Nicole Hester, Matthew Hatcher and Seth Herald (who took this photo) were shot with rubber pellets by Detroit Police Cpl. Daniel Debono in an "unprovoked" attack, according to prosecutors. Debono faces three counts of felonious assault.

A Detroit police officer is facing charges over accusations that he fired rubber pellets at three photojournalists who were covering anti-racism protests sparked by the police killing of George Floyd.

Cpl. Daniel Debono, 32, is charged with three counts of felonious assault for allegedly firing the nonlethal ordnance at MLive photographer Nicole Hester and independent photojournalists Seth Herald and Matthew Hatcher in the early morning hours of May 31.

A statement on Monday by Wayne County prosecutors said the photojournalists, who covered the protests and wore their press credentials, encountered Debono and two other officers after protests had largely died down for the night.

The three photographers were walking when they met Debono, who was dressed in riot gear and carrying his department-issued firearm and a weapon that fired the rubber pellets, prosecutors said. The three identified themselves as members of the press and held their hands up when he approached and they asked to cross the street. It was when they began to cross the street, prosecutors say, that Debono fired the rubber pellets in an "unprovoked" shooting.

All three photographers sustained multiple injuries, with Hester sustaining the most.

"The evidence shows that these three journalists were leaving the protest area and that there was almost no one else on the street where they were. They were a threat to no one. There are simply no explicable reasons why the alleged actions of this officer were taken," Wayne County Prosecutor Kym Worthy said in the statement.

Claims and reports of excessive police violence have been frequent during protests that began with the police killing of George Floyd in May in Minneapolis. Alongside protester accounts, multiple journalists have also come forward saying they too had been targeted or arrested by police while covering protests.

Several journalists told NPR in June that they had been fired upon with rubber rounds, tear gas and pepper spray. In May, freelance photojournalist Linda Tirado said she had been blinded in her left eye likely by a rubber bullet that struck her face.

And in perhaps one of the more surreal moments captured recently on live TV, CNN reporter Omar Jimenez and his crew were arrested on the air, while covering protests in Minneapolis.

The U.S. Press Freedom Tracker, which monitors aggressive actions against journalists in the U.S., has recorded some 241 attacks on journalists during protests, most of which were by law enforcement. At least 72 journalists have been arrested, the organization reports.

During an unrelated press conference on Monday, Detroit Police Chief James Craig said he had been alerted to the alleged attack by a news outlet that employed one of the photojournalists. Craig said the department launched an investigation and suspended Debono over the incident.

Craig said the investigation had been given to prosecutors for their review.

Craig added that "by and large," his department performed in a "spectacular manner" even as protests sometimes turned violent.

"Our officers have responded very appropriately, so this should not reflect, as an agency, that this one incident defines how we manage our protests," Craig said on Monday.