Alexander Acosta Steps Down As Labor Secretary Amid Epstein Controversy 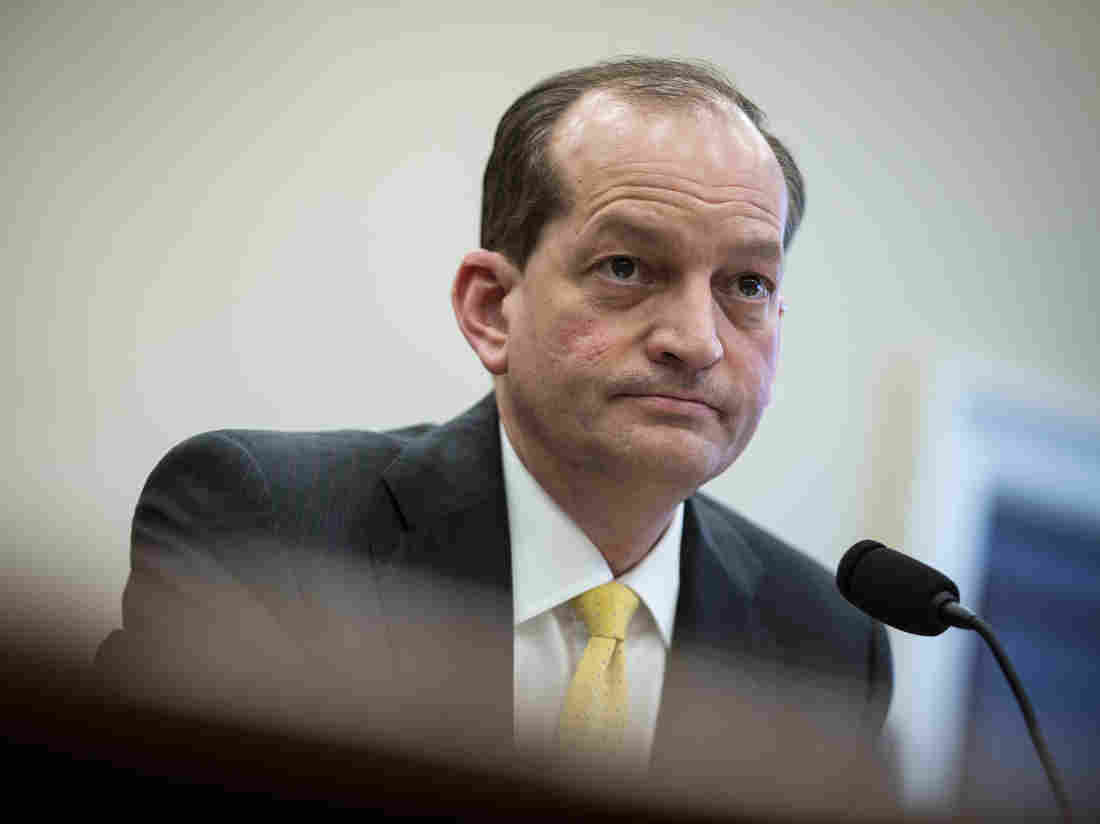 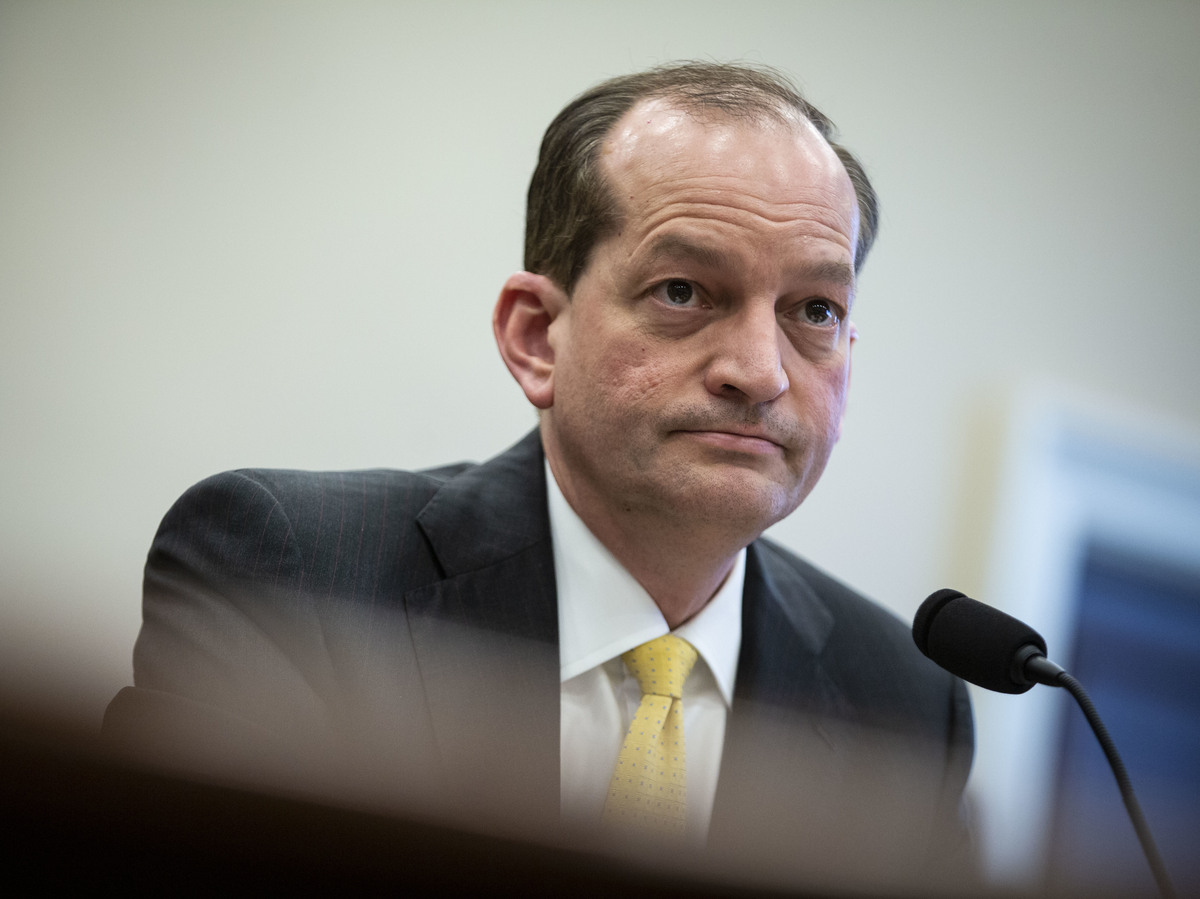 Labor Secretary Alexander Acosta is stepping down after criticism over his role in a non-prosecution deal reached years ago with a well-connected businessman accused of sex crimes.

Acosta appeared on Friday at the White House with President Trump and announced his resignation, according to a pool note circulated to correspondents.

Trump said Acosta had called him to convey his decision and the choice to step down had been Acosta's, according to the pool note.

Top Democrats in Congress called for Acosta's removal in the wake of new charges against multimillionaire Jeffrey Epstein by federal prosecutors in the Southern District of New York.

Epstein is accused of sexually abusing underage girls as young as 14, some of whom he allegedly recruited in what prosecutors called an alleged sex trafficking network.

In 2008, then-U.S. Attorney Acosta oversaw an agreement that permitted Epstein to plead guilty to some charges but which critics have since called far too lenient.

The Miami Heralddetailed Acosta's handling of the Epstein case and the account has drawn condemnations from victims' advocates and others.

Acosta gave his own account of the circumstances of that agreement in a press conference earlier this week. He said if his office hadn't stepped in, Epstein would've enjoyed an even lighter punishment at the hands of state or local authorities.

Cummings and other House Democrats also sent a letter to the Office of Professional Responsibility at the Justice Department requesting a briefing about their investigation of the matter.

"There are significant concerns with Secretary Acosta's actions in approving an extremely favorable deal for an alleged sexual predator while concealing the deal from the victims of Mr. Epstein's crimes, which a judge found violated the Crime Victims' Rights Act," the lawmakers wrote.

In his news conference on July 10, Acosta said he was "pleased" that the Southern District of New York was moving forward with new charges.

With the evidence available more than a decade ago, federal prosecutors insisted that Epstein go to jail, register as a sex offender and put the world on notice that he was a sexual predator.

Acosta was confirmed to President Trump's Cabinet in 2017 with a bipartisan vote of 60-38. During his time as head of the Labor Department, he has cut regulations and pushed for the expansion of apprenticeship programs.

Trump defended Acosta's role as labor secretary on July 9, saying he has been "really, really great."

"The rest of it, we will have to look at," the president added.

Acosta said on July 10 that his relationship with Trump is "outstanding."