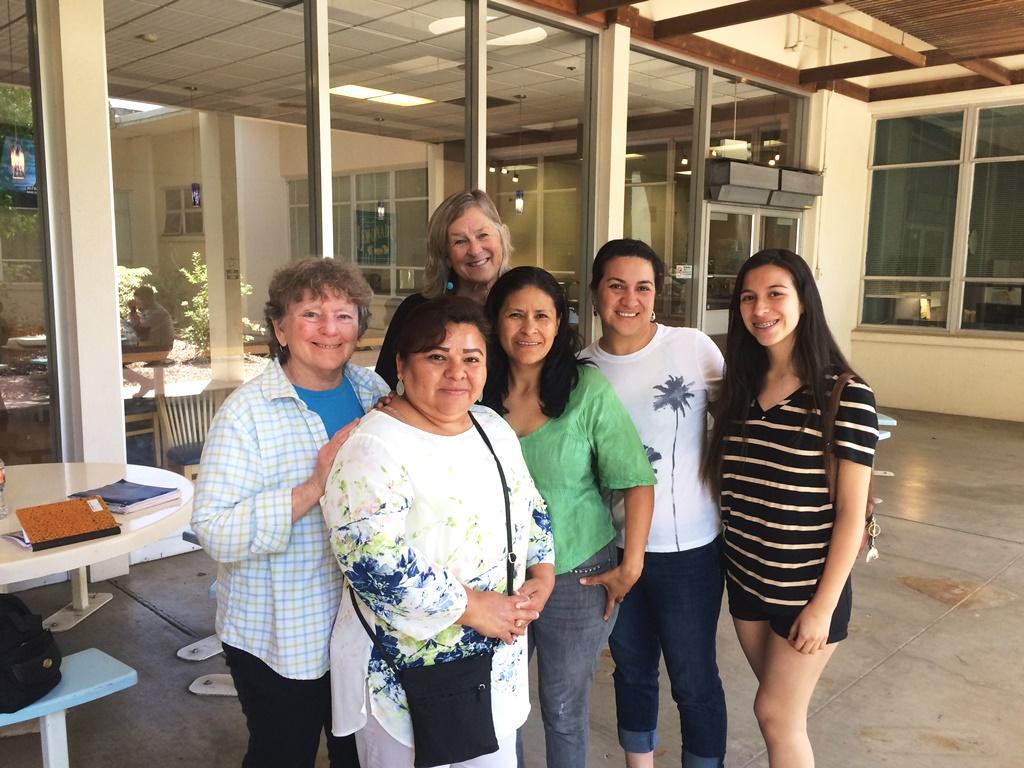 They presented their findings that October’s fires had uncovered severe shortcomings in the county’s communication strategy.

Those who couldn’t speak English, the group says, did not have the same access to life-saving information, especially in the chaotic first moments of the fire. Those problems have continued during the recovery.

News director Steve Mencher spoke with some members of the group who will be presenting recommendations June 11 to the county Board of Supervisors.