CD of the Week: Chris Robinson Brotherhood - Barefoot in the Head 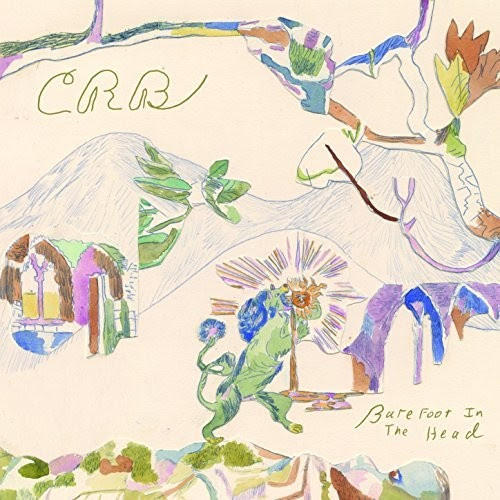 For the fourth year in a row, The CRB will play over 120 shows with summer tour dates already announced and fall tour dates to be released shortly. – If their stellar new album, ‘Barefoot In The Head,’ is any indication, freedom suits the Chris Robinson Brotherhood well. The band is in the midst of one of their most prolific periods to date, with a slew of studio and live records coming out amidst a rigorous tour schedule that only seems to fuel their fire even further. ‘Barefoot In The Head’ finds the band pushing boundaries and breaking new ground with more joy and wonder than ever before. The album showcases the continued growth of Robinson’s songwriting partnership with his bandmates (guitarist Neal Casal, drummer Tony Leone, keyboardist Adam MacDougall, and bassist Jeff Hill), while reveling in the kind of playful adventurousness that can only come from five artists tuned in to the same sonic wavelength.