Zane Lowe On The Power Of Spandau Ballet 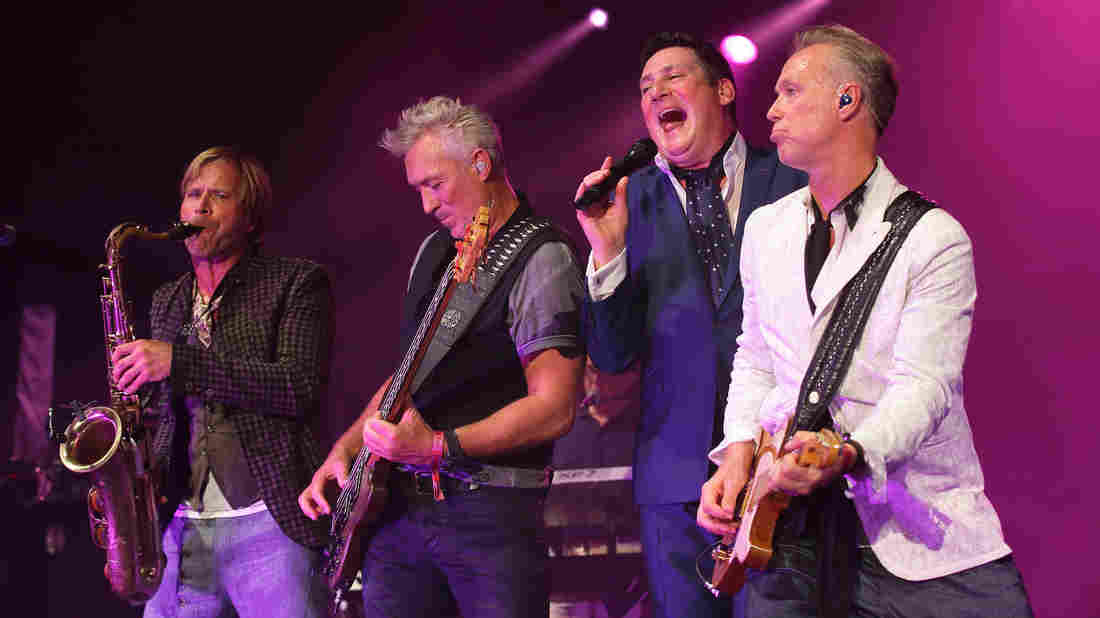 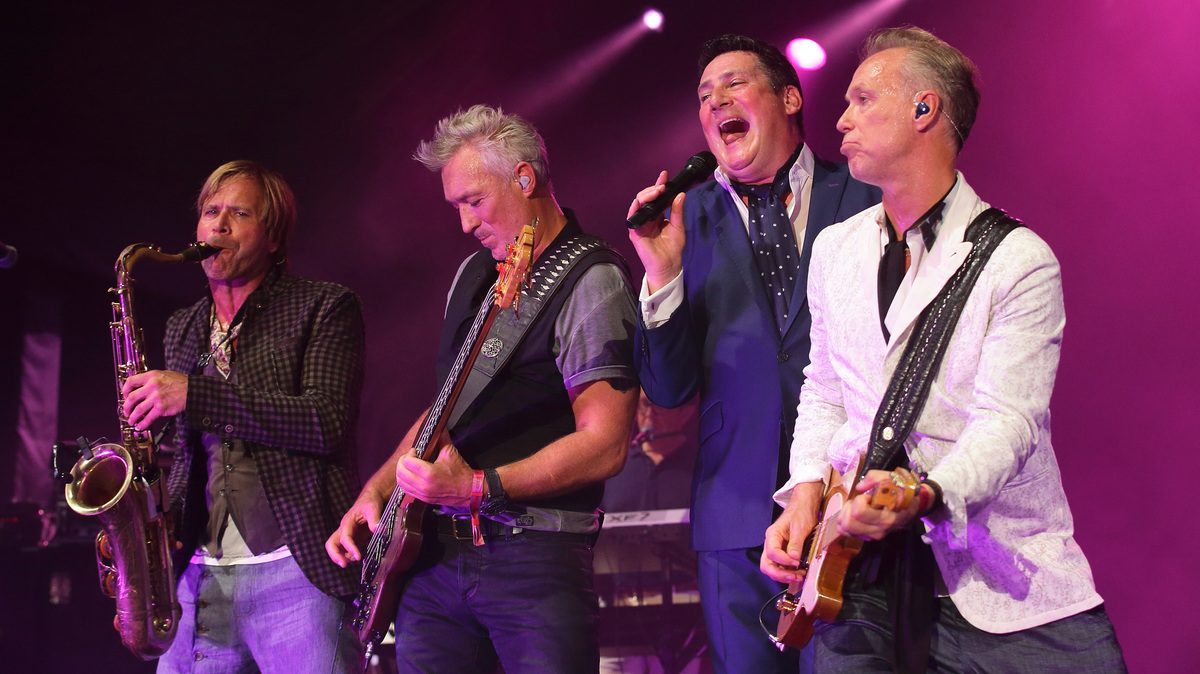 Last week, Morning Edition began a series called One-Hit Wonders / Second-Best Songs. Each segment focuses on a musician or band whose career in the United States is defined by a single monster hit, and explains why their catalog has much more to offer.

In this installment, Zane Lowe, host of Apple Music's Beats 1 radio, makes his case for Spandau Ballet, a group whose sensual song "True" was a Top 10 hit in the U.S. in 1983 and endures as a film sync favorite. Read Lowe in his own words below, and hear the radio version at the audio link.

"True" is the one-hit [wonder] in America, but it just blows my mind that America didn't recognize the value in "Gold." "Gold" is a smasher. The beginning is melodic and it's emotional. It's almost melancholic. And it just leads you up to this dynamic, Thor-style hammer drop of the chorus.

I know I'm putting a slight humor on this because it's One-Hit Wonders and you've got to approach this thing with tongue-in-cheek, but for me, I have really vivid memories of driving around with my mom in Auckland while I was growing up, listening to the radio and Spandau Ballet kind of being omnipresent — not just "True." And "Gold" was one of those moments that really jumped out, even as a kid. I just think it has that real power, a powerful vocal. It's a strange song; they're a strange band. Maybe that's why they're a one-hit wonder, because "True" was the most obvious, straight-down-the-line, smash, Top 40 radio-type moment for them, but they definitely had enough hits to make a Greatest Hits album. Which kind of goes to show that Spandau Ballet in other parts of the world – predominantly the United Kingdom – are considered a legacy act.