WordTemple with Katherine Hastings: Two Locals: Poems and a Play 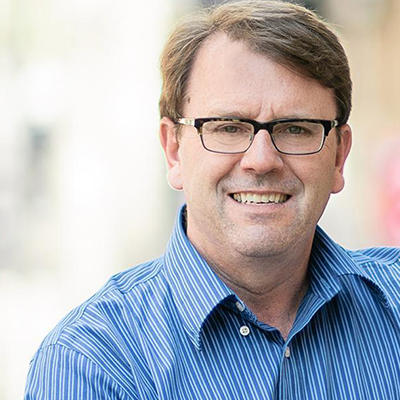 Randall.  Randall is the author of Double Happiness, winner of the fifth annual Camber Press Chapbook Award, selected by Mark Doty.  Previous poetry collections include Blue Water Views; Uncommon Refrains; and A Room in the Country.  From the cover of Double Happiness:  Double Happiness is a tale of myth making and transformations.  Modeled on the song cycles of Schubert and Schumann in which each song/poem unveils a new aspect of narrative and dimension of character, this sequence of eighteen poems chronicles episodes in the lives of two unnamed lovers…As life together unfolds, the lovers begin morphing from flowering trees to migratory cranes, even snakes eternally entwined in each other’s coils as they seek to move beyond a language of impermanence toward a desired immutability.” Also, Hastings talks with local playwright, poet and novelist David Beckman about his upcoming play The Plot Against Shakespeare, to be staged this August at Shakespeare in the Cannery in Santa Rosa.  You don’t want to miss this preview!  Beckman studied playwriting at New York’s Circle in the Square Theater and, as an actor, toured with the National Shakespeare Company.  The 6th Street Playhouse produced his full-length play Becoming Walt Whitman (which had previously been produced at Powerhouse Theatre in Santa Monica) to stellar reviews in 2010.  His short plays have been produced in New York, Santa Cruz, Dallas, Santa Rosa and Monte Rio.   This, and more, on WordTemple!