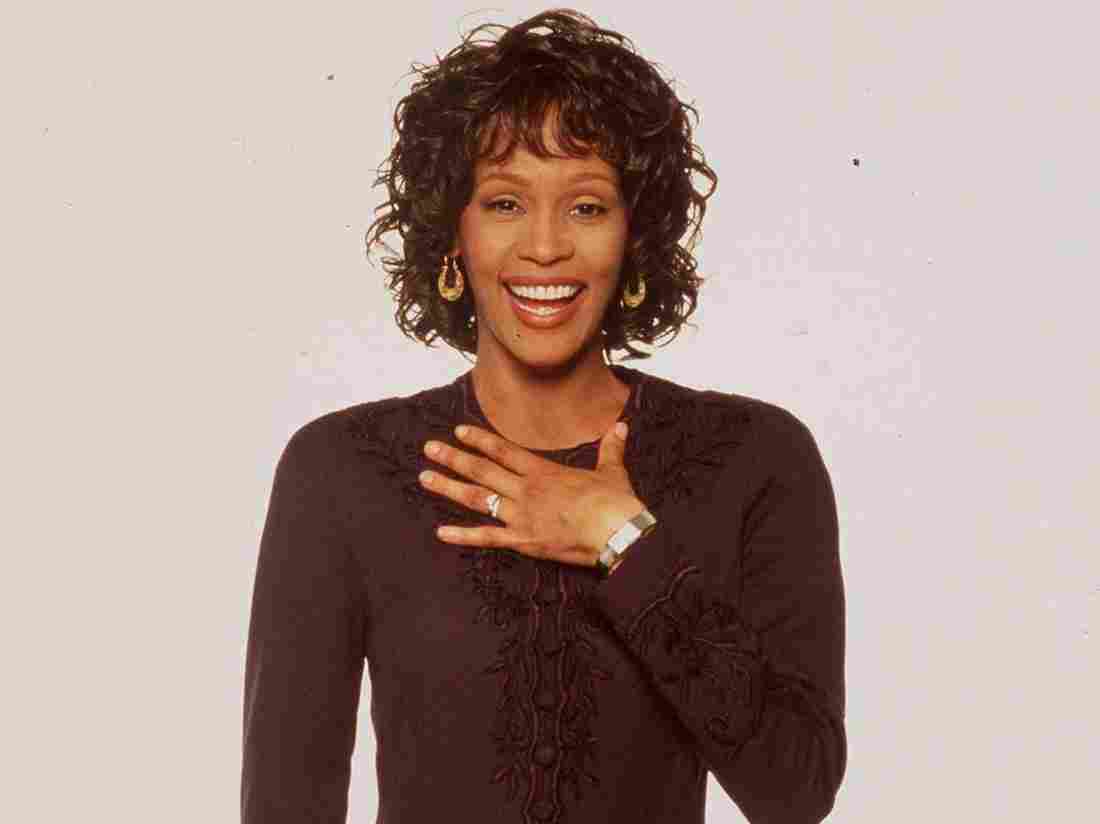 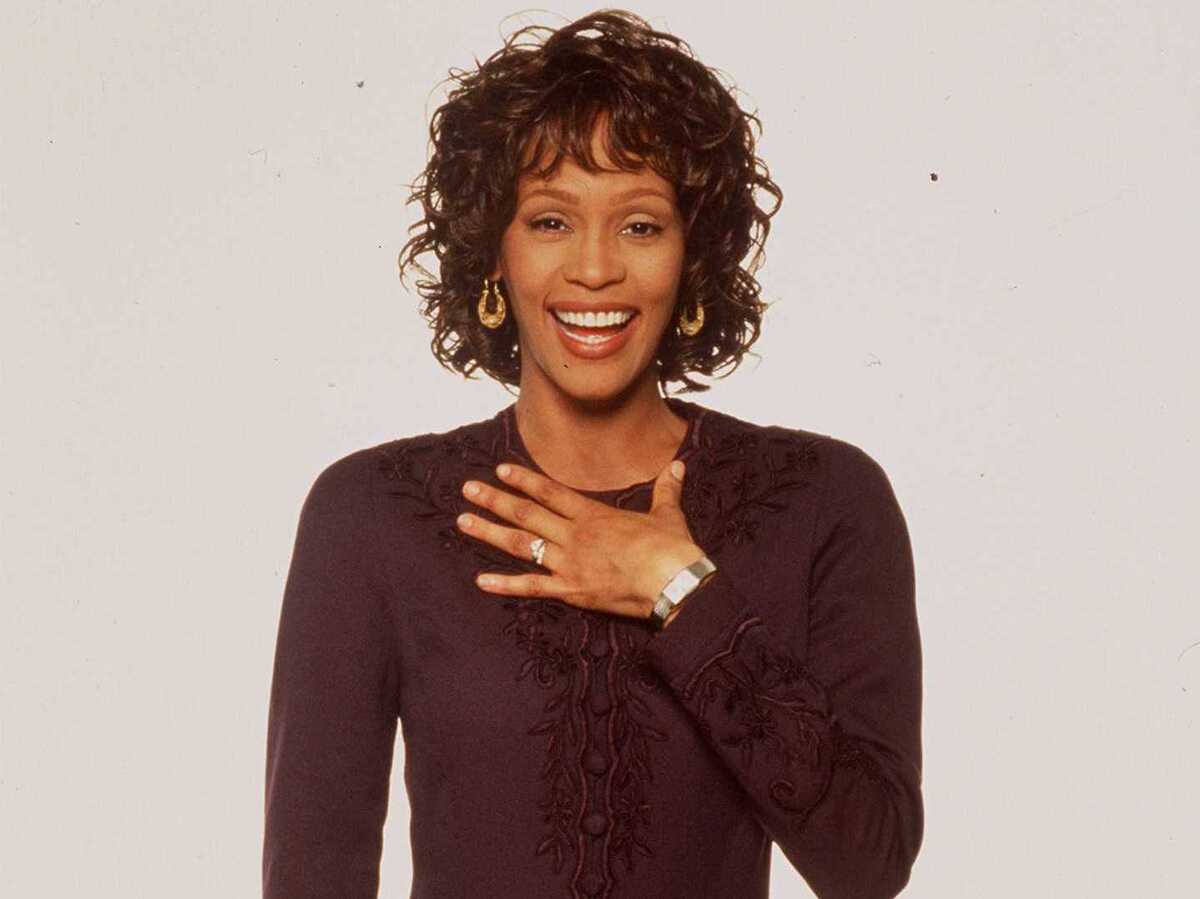 Whitney Houston was nominated for the Rock & Roll Hall of Fame on Tuesday.

The Rock & Roll Hall of Fame announced its nominees for its newest class of inductees on Tuesday morning: 16 artists and groups ranging from the late Whitney Houston to German synth pioneers Kraftwerk to rap royalty in the form of the late Notorious B.I.G.

In order to be considered eligible, artists or bands must have released their first commercial recording at least 25 years ago. Of this year's nominees, nine are first-timers on the ballot — some of them acts that came of age in the 1990s, and some legacy artists who have yet to be included on the Rock Hall's roster.

The 2020 inductees will be announced in January; the next ceremony will take place in Cleveland on May 2.

The Complete List Of 2020 Rock & Roll Hall of Fame Nominees