Toots Hibbert, Reggae Ambassador And Leader Of Toots And The Maytals, Dies At 77 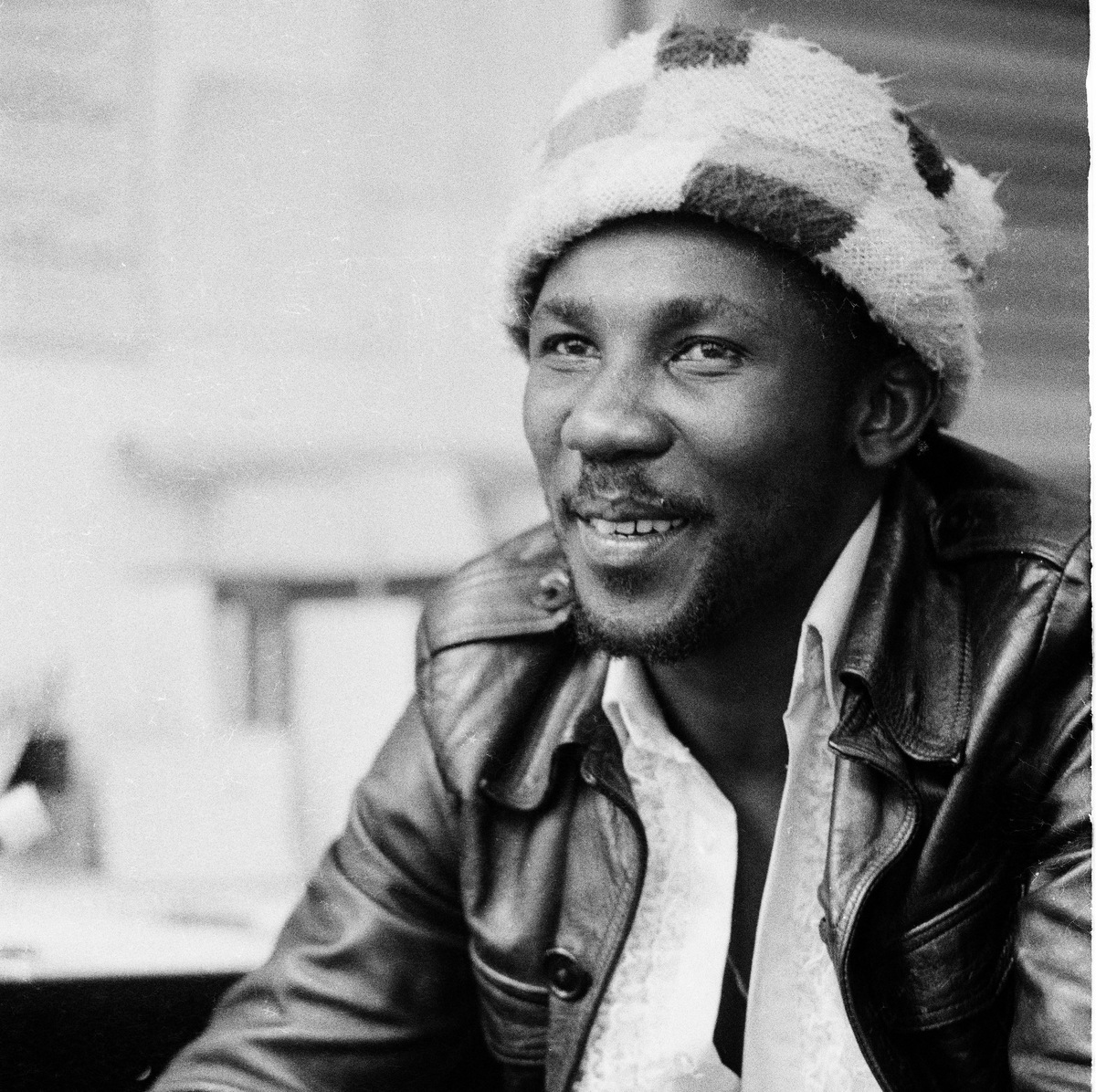 Jamaican reggae singer Toots Hibbert, of Toots and The Maytals, photographed in 1974.

Frederick "Toots" Hibbert, the lead singer and songwriter of Toots and the Maytals and one of reggae's foundational figures, died Friday in Kingston, Jamaica. He was 77.

His death was announced on the band's Facebook and Twitter accounts. "It is with the heaviest of hearts to announce that Frederick Nathaniel "Toots" Hibbert passed away peacefully tonight, surrounded by his family at the University Hospital of the West Indies in Kingston, Jamaica," read the statement.

The cause of death was not revealed, but his Facebook account confirmed on Aug. 31 that Hibbert was tested for coronavirus in the last two weeks and placed in intensive care.

Hibbert's soulful, electrifying performances thrilled live music lovers for more than 50 years and brought a distinctive Jamaican expression to international audiences. His 1968 song "Do The Reggay" gave a name to Jamaica's signature beat, but his artistry defied boundaries. His vocals are an amalgam of rousing gospel, vintage soul, gritty R&B, and classic country fused with pliant, indigenous Jamaican rhythms. Hibbert brought a stunning island lilt to Otis Redding's standard "(I've Got) Dreams to Remember," he transformed Ann Peebles' "I Can't Stand The Rain" into a scorching serenade, and forever altered John Denver's "Country Roads" into a beloved sing-along reggae anthem.

This is a developing story. A full obituary will be published soon.