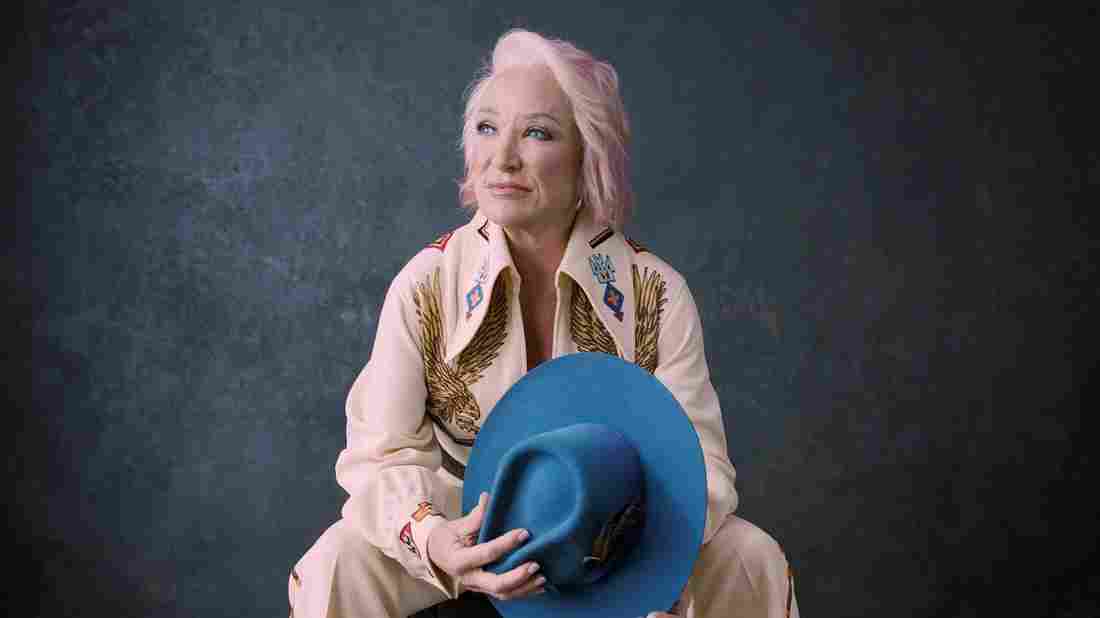 Tanya Tucker's While I'm Livin', out now, builds on her storied country legacy. Danny Clinch /Courtesy of the artist 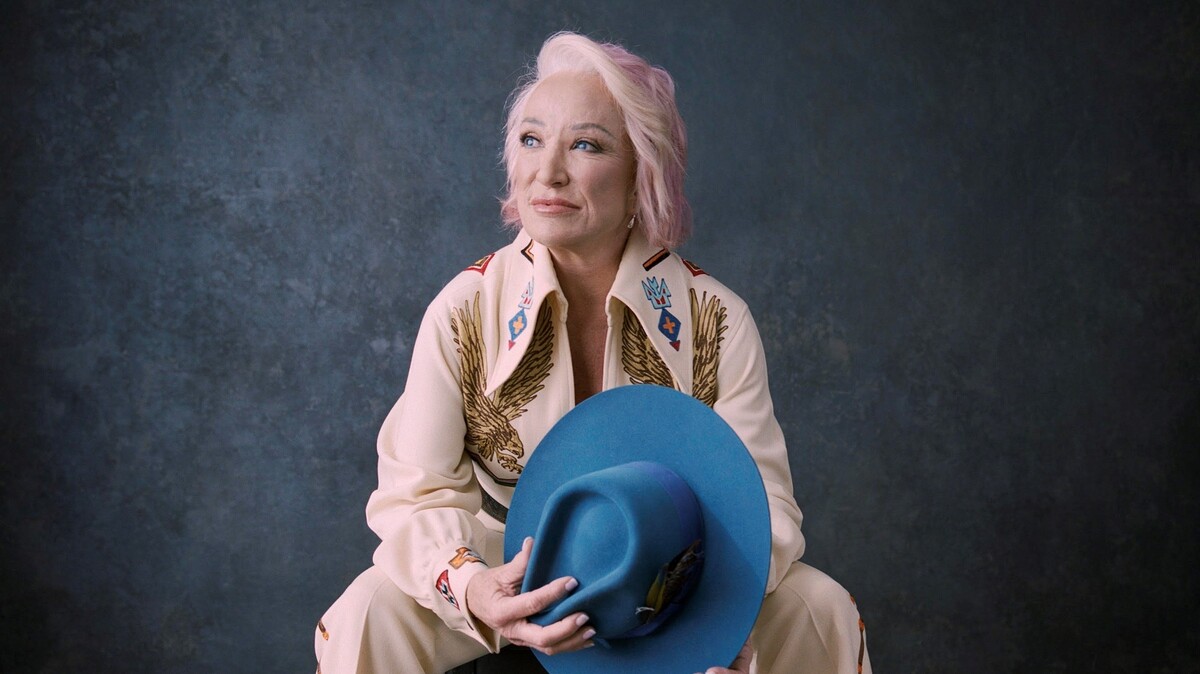 Tanya Tucker's While I'm Livin', out now, builds on her storied country legacy.

Danny Clinch /Courtesy of the artist

Tanya Tucker has always been a hellraiser. The 60-year-old country singer who shot to fame with Delta Dawn in 1972 at 13 has made a career out of charismatic sass, an outlaw image and a signature vocal performance to back it up. Throughout Tucker's career, there have been best-selling albums, awards and recognition including an exhibit at the Country Music Hall of Fame. There have also been bouts with drug addiction and rehabilitation. Now, Tucker is back with her first full-length studio album in over a decade called While I'm Livin'.

Brandi Carlile and Shooter Jennings are credited as the album's producers and Tucker says it was Carlile and Jennings who convinced her to release new music in the first place. The songwriting on the album was highly collaborative between the three and though she doesn't fashion herself as a songwriter, Tucker says that one song on the album, "Bring My Flowers Now," had been on her mind for years.

The message of the song is to cherish people while they're with you because you can't do it when they're gone.

"I've always wondered, even since I was a kid, why they sent flowers and people, that's the only time they get together or see each other, is at a funeral. That didn't make sense to me. It just kind of had it back-ass-wards to me."

In terms of the album's production, Tucker felt at home with the team she assembled because it reminded her of how she used to record her albums in the 1970s — all in the recording booth together: "And if somebody messed up, we would do it all over again."

"This situation with Brandi and Shooter, we did all this live," Tucker explains. "It's like going back to the beginning. I don't think I could have done this album that way if I hadn't had that experience in the very, very beginning of my career," she says.

Looking back on her career, Tucker says she was associated with the "country outlaw" movement mostly as a comparison to other female country stars at the time.

"I think maybe it was that in country music, especially most of the gals, they didn't move around much. They pretty much stood there and say — and sang great, I might add," she says. "I can't do that. I can't stand still. I think that might have got it started. Plus, I dressed a lot different than most of the gals and country music. You know, I had leather on, them tight pants and when I moved, I moved because I felt it."

After making music professionally for almost 50 years, Tucker says the main lesson she's learned about the creative process is she can't do it alone.

"I just kind of let go, let God," Tucker says. "That's the name I choose to call my higher power and I let him rock through me because the one thing I do know after all these years is that I'm not doing it by myself. It's coming through me. And there's a reason for that. I don't know what it is, but I just know that it is."