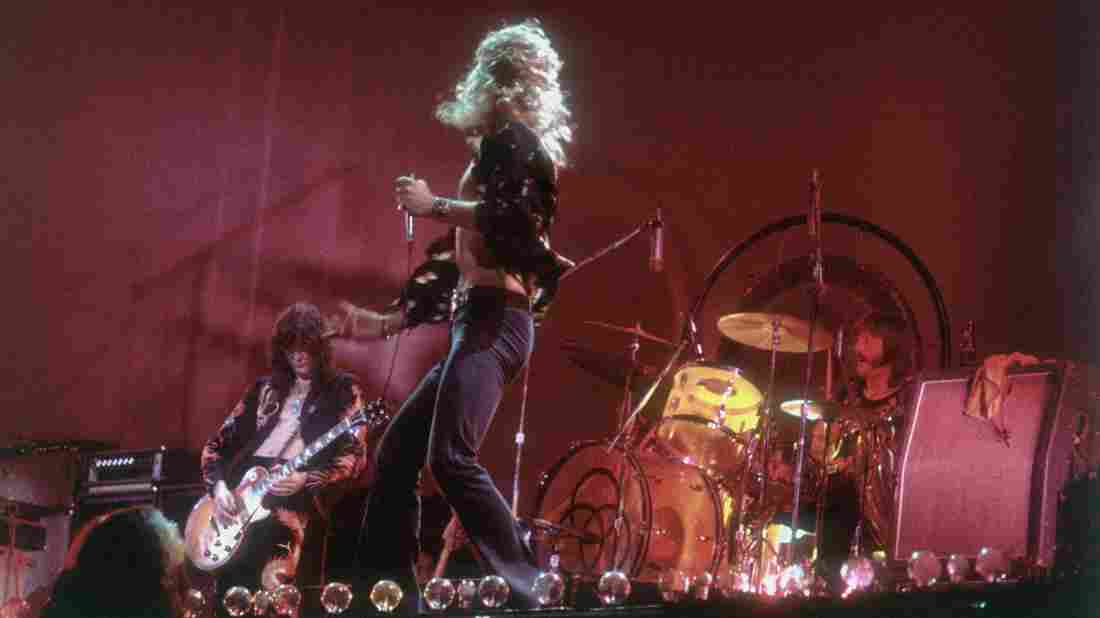 Led Zeppelin performing on stage in 1977. The band has been battling this allegation of copyright infringement since 2014. 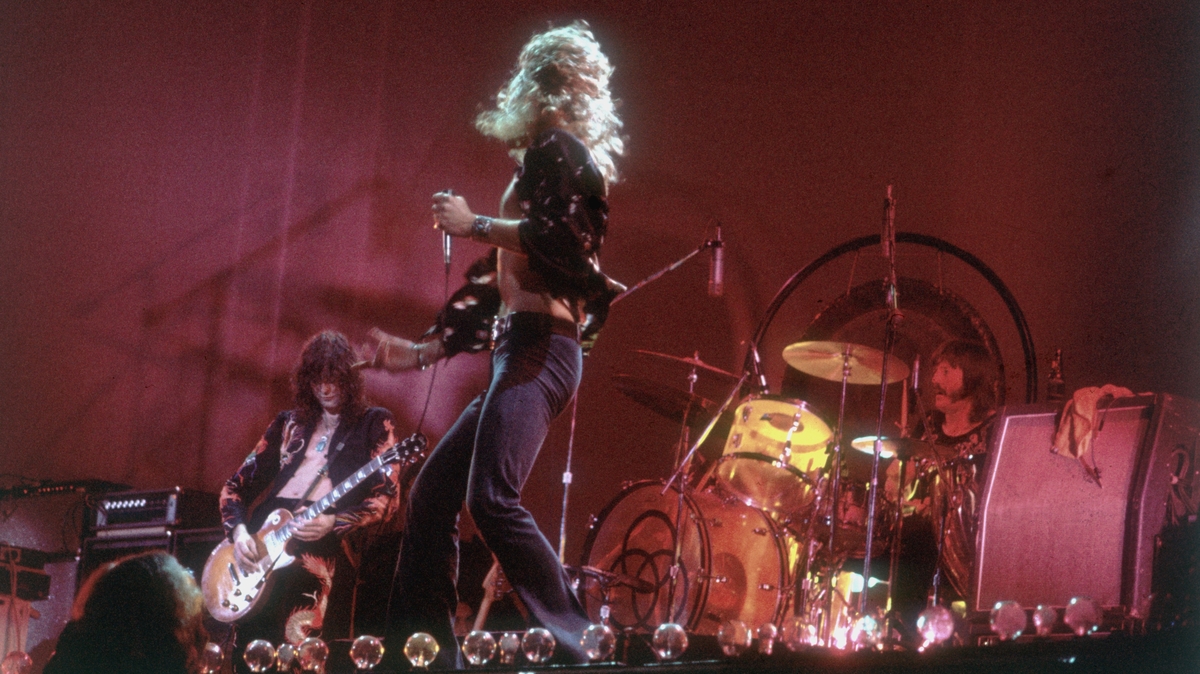 Led Zeppelin performing on stage in 1977. The band has been battling this allegation of copyright infringement since 2014.

The Supreme Court has declined to hear a case alleging that the band Led Zeppelin plagiarized the opening of one of its signature songs, "Stairway to Heaven." This upholds a previous March ruling that landed in favor of Zeppelin, and possibly ends a legal battle that has gone on since 2014.

The original suit was filed by Michael Skidmore, a trustee for Randy Craig Wolfe — whose stage name was Randy California — the late guitarist and songwriter for the band Spirit. It released the instrumental, "Taurus," in January, 1968, on its self-titled debut album - more than three years before Led Zeppelin released "Stairway" on its fourth album.

In 2016, a jury ruled in favor of Led Zeppelin. The case was revived and brought to the 9th Circuit Court of Appeals, which again ruled in favor of Zeppelin this year. Francis Malofiy, the lawyer representing Wolfe's estate, told NPR at the time that Led Zeppelin won "on a technicality," as the court focused on the written score submitted to the U.S. Copyright Office, instead of allowing the jury to hear the recordings of the songs.

"And I think that's very disheartening for the creatives, and it's a big win for the multibillion-dollar music industry," he said.

This is a case that's being watched closely by people in the music industry. Ever since a 2015 jury found Robin Thicke and Pharrell Williams liable for copyright infringement over their song "Blurred Lines," there have been a number of copyright infringement suits against such high-profile stars as Katy Perry, Justin Beiber, and Ed Sheeran.