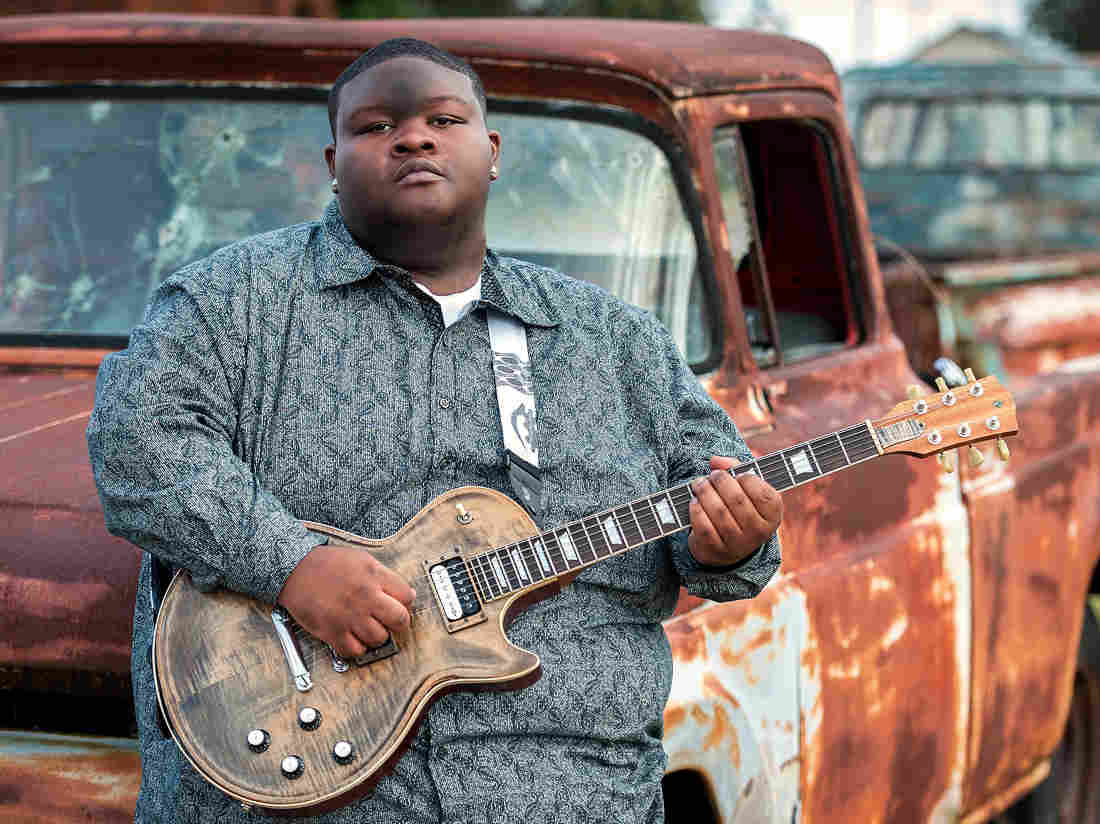 "Ultimately, this is a love song," Christone "Kingfish" Ingram says, "and it's one I truly wanted to put my own spin on."

In his first new music since dropping last year's invigorating ode to the Delta Blues, Kingfish, guitar phenom Christone "Kingfish" Ingram shares a sizzling take of the song "Empty Promises." Originally written and recorded by the late bluesman Michael "Iron Man" Burks in 2008, Ingram updates the anti-love ballad with his own signature solos that are both raw and breathtakingly precise.

"Michael Burks was a great musician," Ingram tells NPR via email. "And with this cover, I wanted to not only give a respectful nod to him, but also show that a song released twelve years ago can shine with a contemporary spin."

Ingram shares two versions of the track – a studio recording and a live version from a Feb. 1 performance in Nashville.

Ingram will officially release the recordings on Valentine's Day. "Ultimately, this is a love song," he says, "and it's one I truly wanted to put my own spin on."