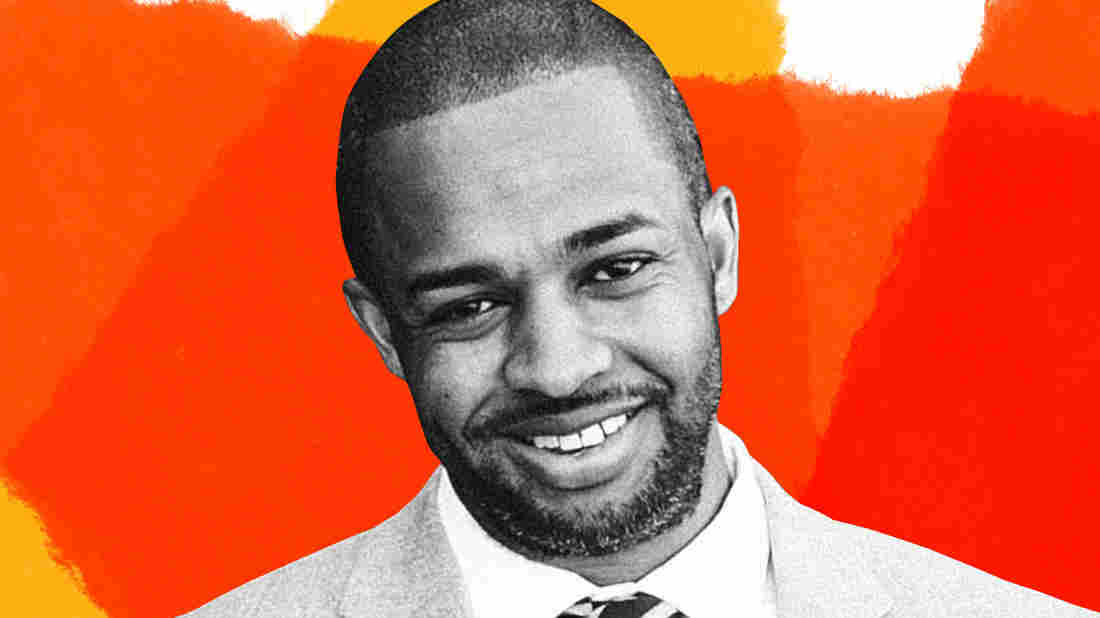 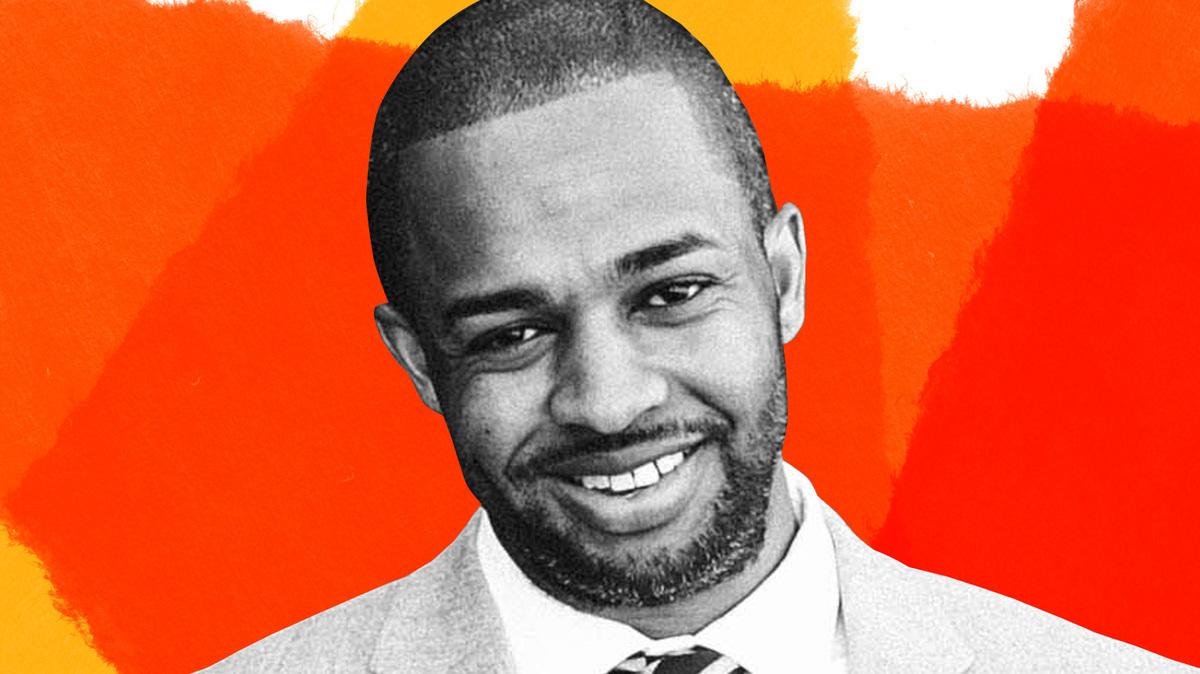 Slate's wildly popular investigative podcast, Slow Burn, is back for its third season, which dives into the murders of two of the biggest hip-hop stars of the 1990s — Tupac Shakur and The Notorious B.I.G.

Although the subject might seem like a left turn (Slow Burn's first two seasons focused on the Watergate scandal and Bill Clinton's impeachment, respectively), it fits into the show's commitment to carefully covering the biggest stories of the past 50 years.

In their heyday, Tupac and "Biggie" were at the center of a feud between East Coast and West Coast rappers. Tupac was killed in September 1996 in a Las Vegas drive-by shooting, and although there have been multiple police and journalistic investigations, no one was ever convicted for the crime. Six months later, The Notorious B.I.G. was gunned down in Los Angeles, and his murder also went unsolved. Naturally, rumors have swirled about a potential connection between each rapper's death and their legendary feud.

All Songs +1: Why We're Still Obsessed With Tupac

Biggie Smalls: The Voice That Influenced A Generation

Slow Burn has set a strong precedent of diving past surface level on its subjects, and season three is no exception. "We had a sense of what generally animated the beef, but we didn't know the stories underneath that," season three host Joel Anderson says. "So that's what we're trying to do with this podcast — talking to people that were there at the time, figuring out all these lovely little relationships and incidents that led up to their deaths."

The first episode shifts the mainstream narrative: Pac and Biggie were initially friends, Anderson says. They met at a party in LA and Pac took Biggie under his wing, but that friendship shattered when Pac was shot five times upon entering a studio in New York. Pac, who survived, noticed that members of Biggie's crew, Junior M.A.F.I.A., were on-site and believed it was a setup.

Joel Anderson says there's no evidence to suggest that Biggie was involved in this shooting, but Pac thought otherwise. He and other West Coast rappers released a string of songs dissing Biggie and his label, Bad Boy Records. In turn, Biggie released songs such as "Who Shot Ya" that many interpreted as replies.

Anderson says that the loss of these two artists speaks volumes about the state of black people in America, even today.

"You have two guys, two of the brightest stars to emerge out of the hip-hop era in that time, and they're gone, just like that," Anderson says. "And if those two guys can get killed and nothing can happen, then what does that say for the rest of us? As you see, it's not like we've been able to solve that problem."

The first two episodes of Slow Burn season three from Slate are out now.