Rapper Megan Thee Stallion Says She Was Shot On Sunday 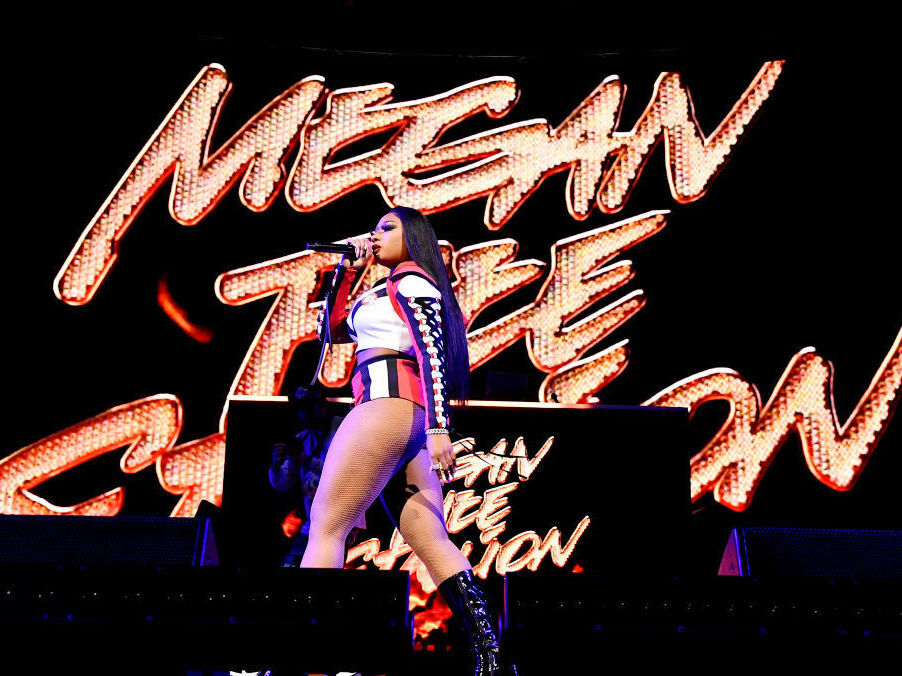 Popular rapper and singer Megan Thee Stallion said on Wednesday that she had been shot during an incident that took place in the Hollywood Hills early Sunday morning.

In an Instagram post, Megan wrote: "On Sunday morning, I suffered gunshot wounds, as a result of a crime that was committed against me and done with the intention to physically harm me."

She continued, "I was never arrested, the police officers drove me to the hospital where I underwent surgery to remove the bullets. I'm incredibly grateful to be alive and that I'm expected to make a full recovery, but it was important for me to clarify the details about this traumatic night."

Early media reports, including one posted on TMZ, attributed her injuries to the rapper having stepped on broken glass during the incident. Police had reportedly responded to a complaint about an argument outside a house party in the Hollywood Hills. TMZ reported that witnesses heard people arguing inside an SUV, and that shots were fired outside the party. When police tracked down the SUV, they encountered three people in the car: Megan, fellow rapper Tory Lanez and an unidentified woman. Lanez (born Daystar Peterson) was arrested for carrying a concealed weapon in a vehicle.

In her Instagram statement, Megan did not identify the shooter. Her statement was released shortly after TMZ posted a video of Lanez' arrest. During the footage, a woman who appears to be Megan is shown exiting the SUV with her hands up following a policeman's orders, and is also shown handcuffed.

The 25-year-old musician's song "Savage" went to No. 1 on the Billboard Hot 100 chart in May, after it went viral on TikTok and was remixed in a version featuring Beyoncé.