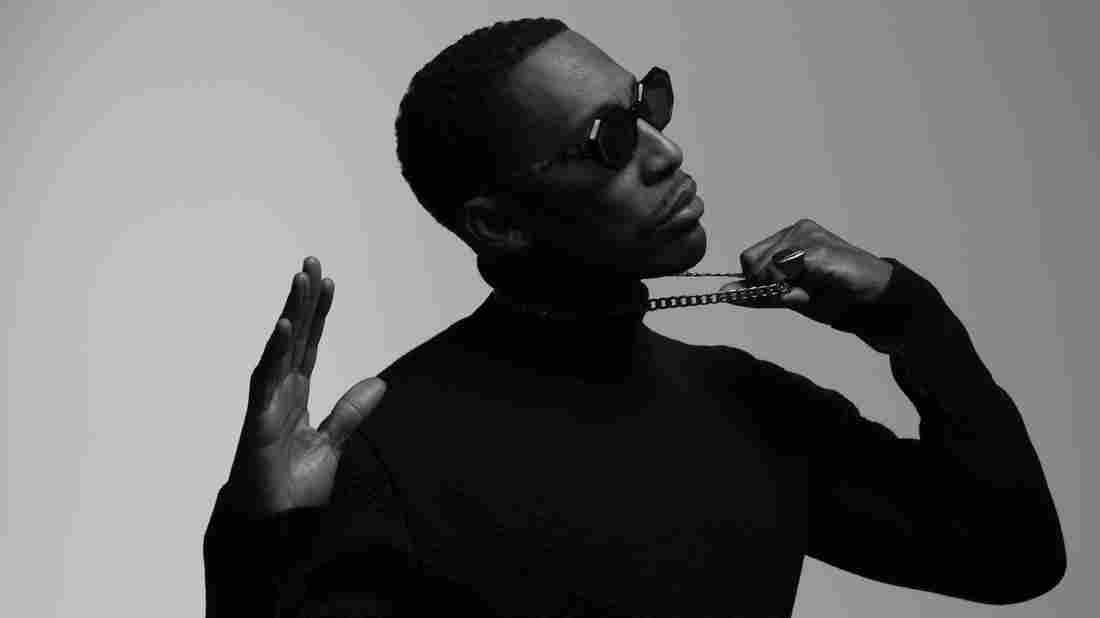 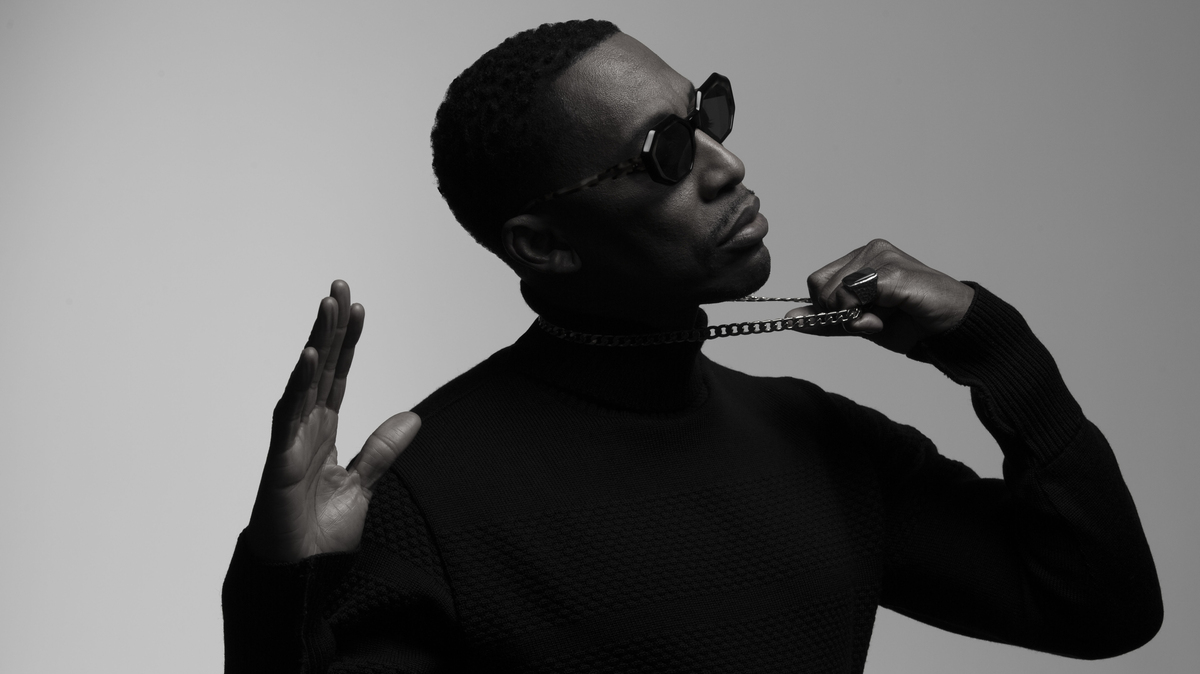 Aaron Rapoport/Courtesy of the artist

Raphael Saadiq is one of the most accomplished musicians in pop and R&B over the last 30 years. He's also one of the most respected. He fronted Tony! Toni! Toné!, has a successful solo career and he's worked as a composer, producer, bassist and vocalist for folks like Elton John, Kenny G, Solange, Ed Sheeran, John Legend and countless others.

Saadiq's latest album, Jimmy Lee, is named for his brother who passed away when he was younger. In this session, Saadiq talks about why the record took his brothers name, plus he'll dive into some great stories about playing with Prince, Stevie Wonder and more. That and more in the player.