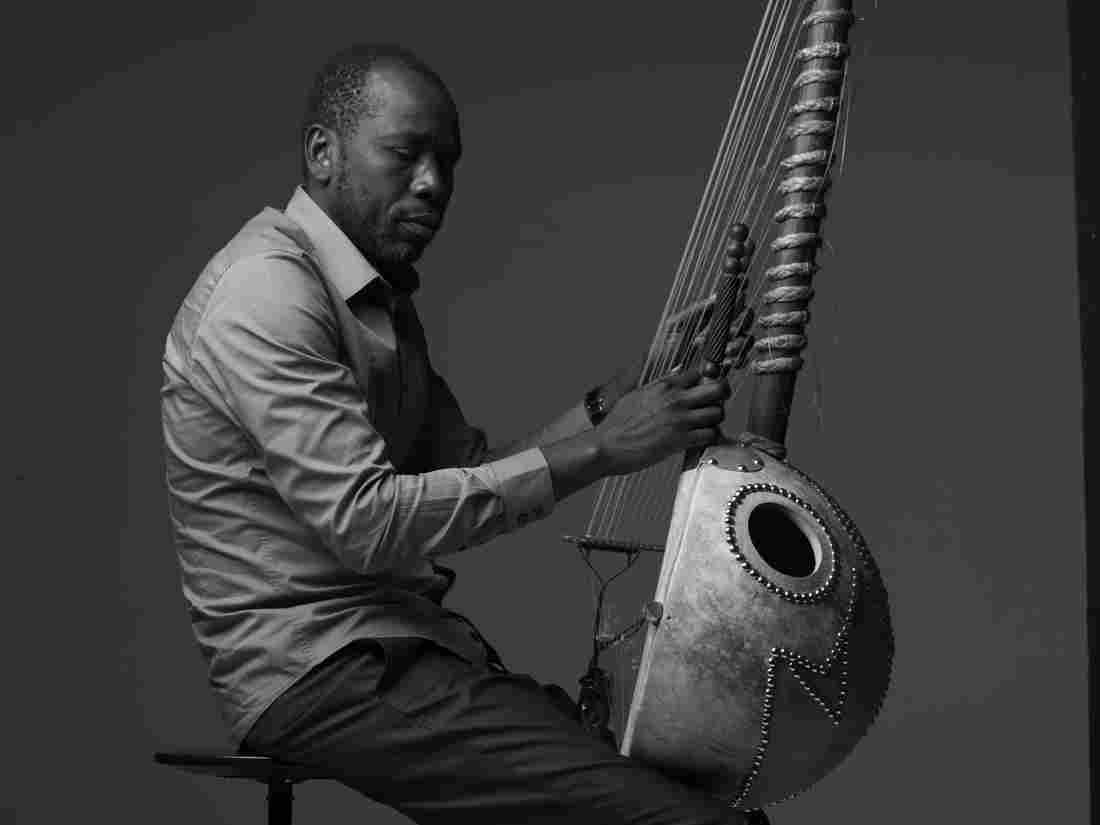 toggle caption
B. Peverelli/Courtesy of the artist 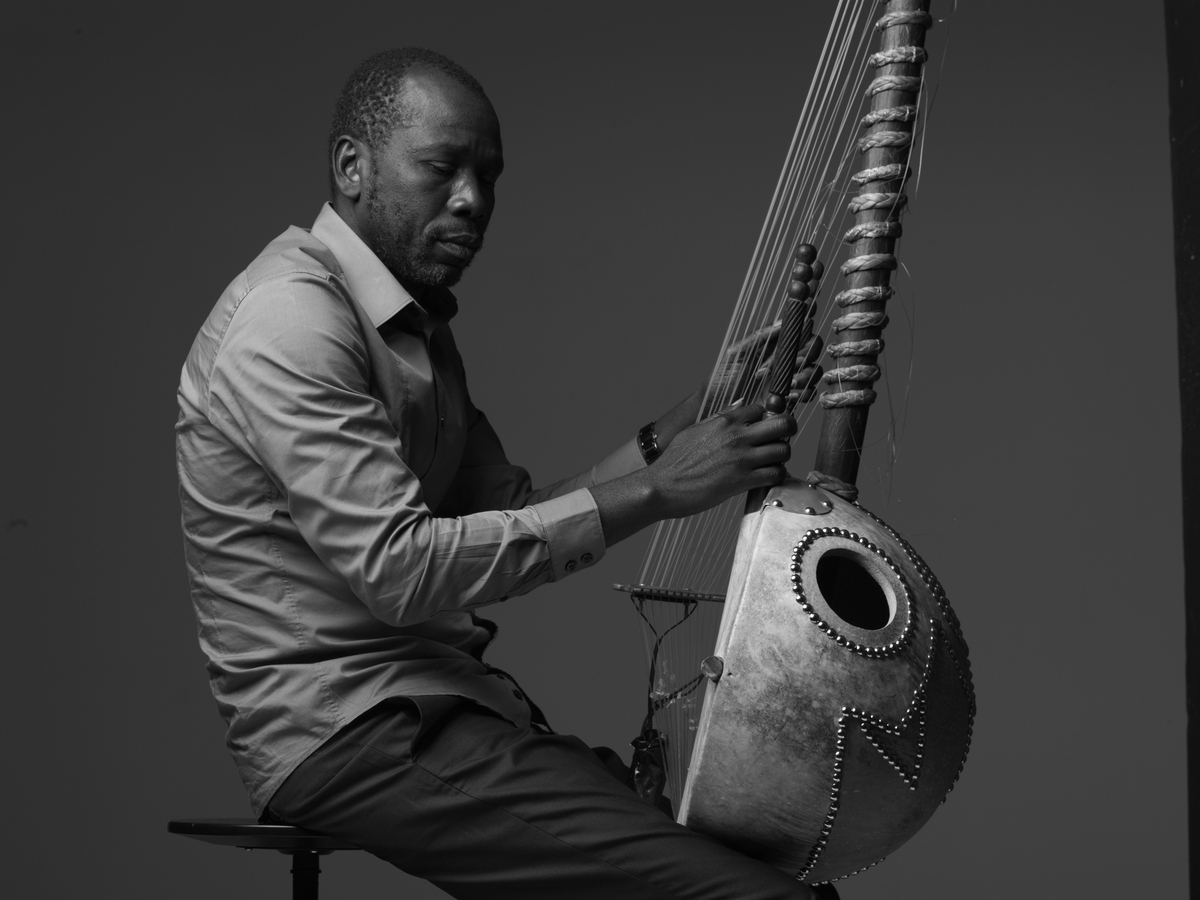 B. Peverelli/Courtesy of the artist

One of Mali's most prominent musicians, Ballaké Sissoko, has alleged that the Transportation Security Administration [TSA] destroyed his specially designed instrument during a trip from New York to Paris that began on Monday evening. On Thursday afternoon, the TSA said that its agents did not open the instrument case or create the damage.

Sissoko is an internationally celebrated player of the kora -- a delicate, harp-like West African instrument that usually has 21 strings. A Tiny Desk concert alumnus, he began his professional career at age 14, and has collaborated with the likes of Taj Mahal.

The alleged incident occurred as Sissoko was leaving the U.S. after a cross-country tour with the trio 3MA; he was booked on an overnight flight on Air France.

Sissoko had checked his kora, which was packed in a hard case. Koras are large instruments that can stand more than 4 feet from the tip of the long, rounded neck to the base of its big gourd body.

Once he arrived at his apartment in Paris, Sissoko says, he found his kora completely taken apart, and that it was accompanied by a note from TSA saying that the case had been opened and its contents inspected.

An official statement posted to Sissoko's Facebook page, written by ethnomusicologist and former BBC presenter Lucy Durán, notes: "The neck of the kora has been removed. The strings, bridge and entire, delicate and complex sound system of amplification has been taken apart.... These kinds of custom-made koras are simply impossible to replace."

On Thursday afternoon, a TSA spokesperson said: "It is most unfortunate that Mr. Sissoko's instrument was damaged in transport, however, after a thorough review of the claim, it was determined that TSA did not open the instrument case because it did not trigger an alarm when it was screened for possible explosives." 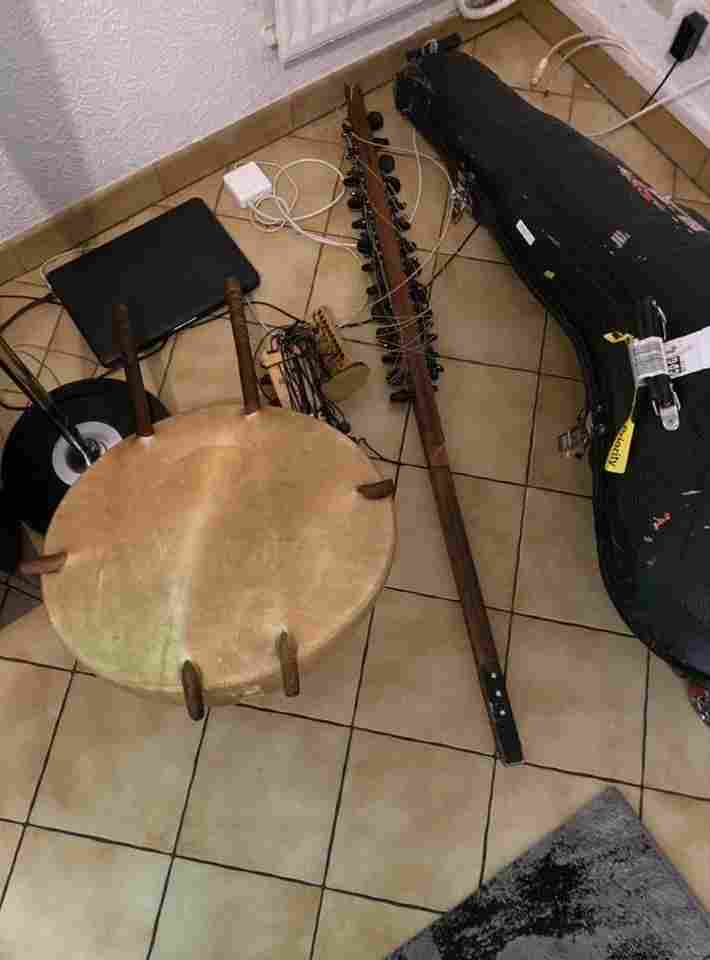 The photo that Sissoko posted on Facebook of the damage to his instrument. Ballaké Sissoko hide caption

Sissoko says that inside the case, alongside the dismantled instrument was an official note from the TSA written in Spanish, that said that agents had opened the case for inspection, and that its contents "may have been searched for prohibited items."

At the bottom of the notification is this slogan: "Seguridad inteligente ahorra tiempo" — "Smart security saves time."

"In Mali," the musician's statement says in part, "the jihadists threaten to destroy musical instruments, cut the tongues out of singers and to silence Mali's great musical heritage. And yet, ironically, it is the USA Customs [sic] that have in their own way managed to do this."

Sissoko's statement also questions if TSA would have destroyed a fine Western classical instrument: "Would US customs [sic] have dared to dismantle a Stradivarius?"

There have been a number of incidents in which leading European musicians have said that their instruments were destroyed by the TSA. The Polish pianist Krystian Zimerman, who travels with his own Steinway, has said that he has had one piano completely destroyed by TSA, and another that had its keyboad ripped out. In 2013, German cellist Alban Gerhardt said that TSA carelessness led to his $20,000 bow being snapped in half.

According to the TSA website, musical instruments must undergo screening, whether they are carry-on or checked.

Additionally, the TSA noted that the inspection notice that Sissoko found inside his case appeared to be in poor condition, and had tape on it. The TSA said that it does not affix tape to its notices, and noted that in the 18 years of the agency's existence, many millions of such notices have been distributed — suggesting that anyone who handled the instrument case could have placed the notice inside.

A number of U.S. organizations, ranging from the American Federation of Musicians union to the League of American Orchestras and the Recording Industry Association of America (RIAA), have been active in efforts to "resolve long overdue inconsistent travel policies" when it comes to flying with instruments in the U.S. In 2015, the Department of Transportation (DOT) adopted new regulations concerning musical instruments, but those rules only apply to U.S. airlines.