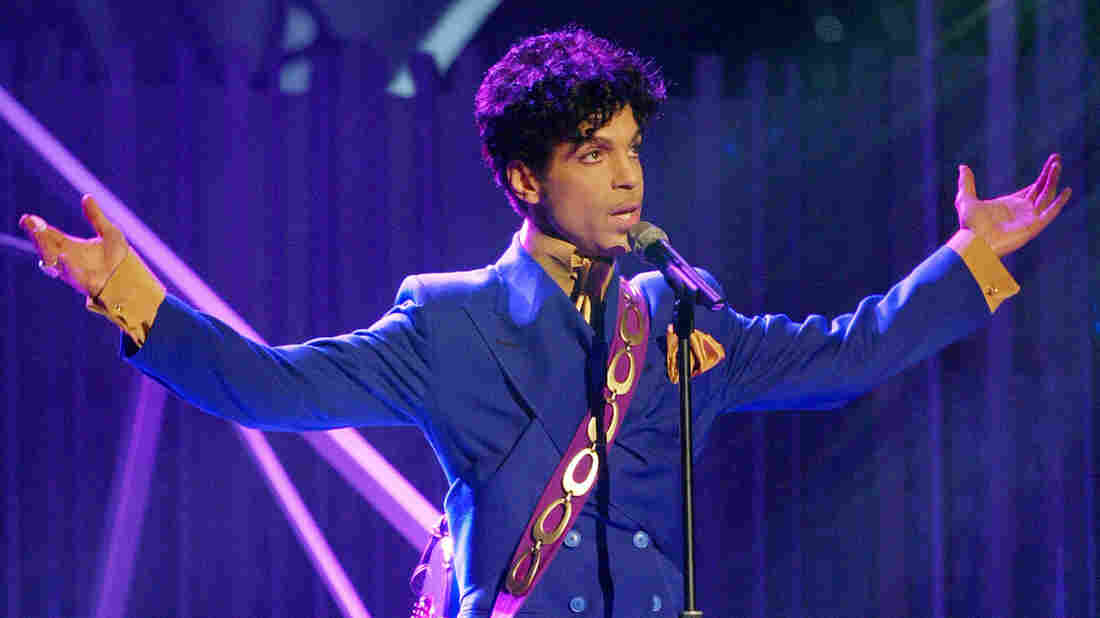 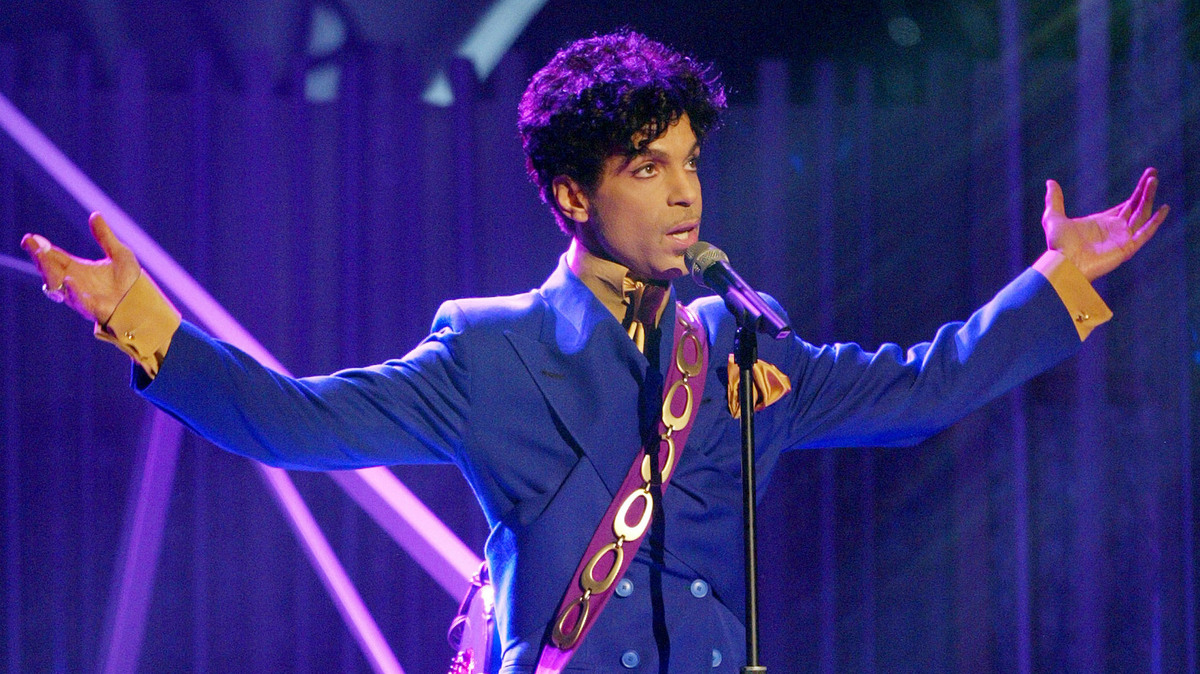 Prince's estate was not happy with President Trump on Thursday night.

Among all the other things that transpired at and around President Trump's reelection campaign in Minneapolis Thursday night, his team played the music of a hometown hero: Prince's "Purple Rain." Soon after, the estate of Minnesota's late musical hero made it clear just how unhappy it was — and shared a letter from Trump's legal team from a year ago, in which the campaign explicitly promised not to use Prince's music.

Politicians soundtracking – or co-opting, depending on your point of view — famous songs is a familiar conundrum for artists. Candidates want well-known, usually mood-boosting hits to get the crowd going. (One notable exception: the rather doleful "You Can't Always Get What You Want" by the Rolling Stones, which was a favorite for then-candidate Donald J. Trump in 2016.)

President Trump played Prince’s “Purple Rain” tonight at a campaign event in Minneapolis despite confirming a year ago that the campaign would not use Prince’s music. The Prince Estate will never give permission to President Trump to use Prince’s songs. pic.twitter.com/FuMUPzSWOe

As long as they pay for the rights to the songs, candidates in the U.S. are generally legally free to use any music they like, no matter how at odds the artists' own politics may be from those on the campaign trail. (During his remarks at Minneapolis' Target Center Thursday night, Trump said: "I didn't need Beyoncé and Jay-Z, and I didn't need little Bruce Springsteen" to secure his 2016 electoral victory.)

As Melinda Newman observed in Forbes in July 2016, "The sad truth is for many artists, they cannot keep their songs from being used in this context even if they vehemently disagree with the politician who is using the song." The only restrictions relate to political commercials.

But the Prince estate might stand in a different position, due to a letter from the Trump campaign it posted to Twitter on Thursday night, and as of publication has been retweeted 28,000 times. Dated October 15, 2018, and written by the law firm Jones Day on behalf of the president's reelection campaign, the Trump team specifically says that "going forward," the campaign will not use any of Prince's music at Trump rallies and other campaign events, after the estate requested it. (However, it does not stipulate how long such an agreement might last.) Given that, it looks like this situation will be one for the lawyers.