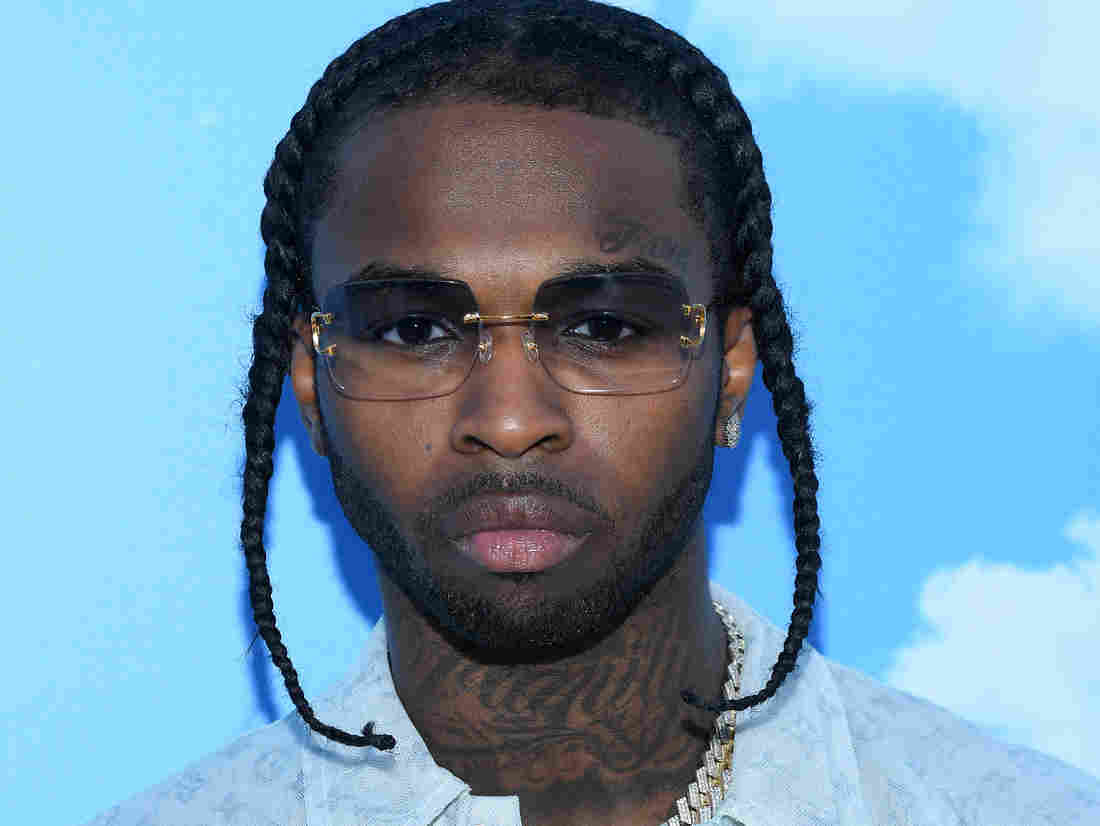 Pop Smoke, a young rapper who rapidly gained a following after releasing the track "Welcome to the Party," last year, 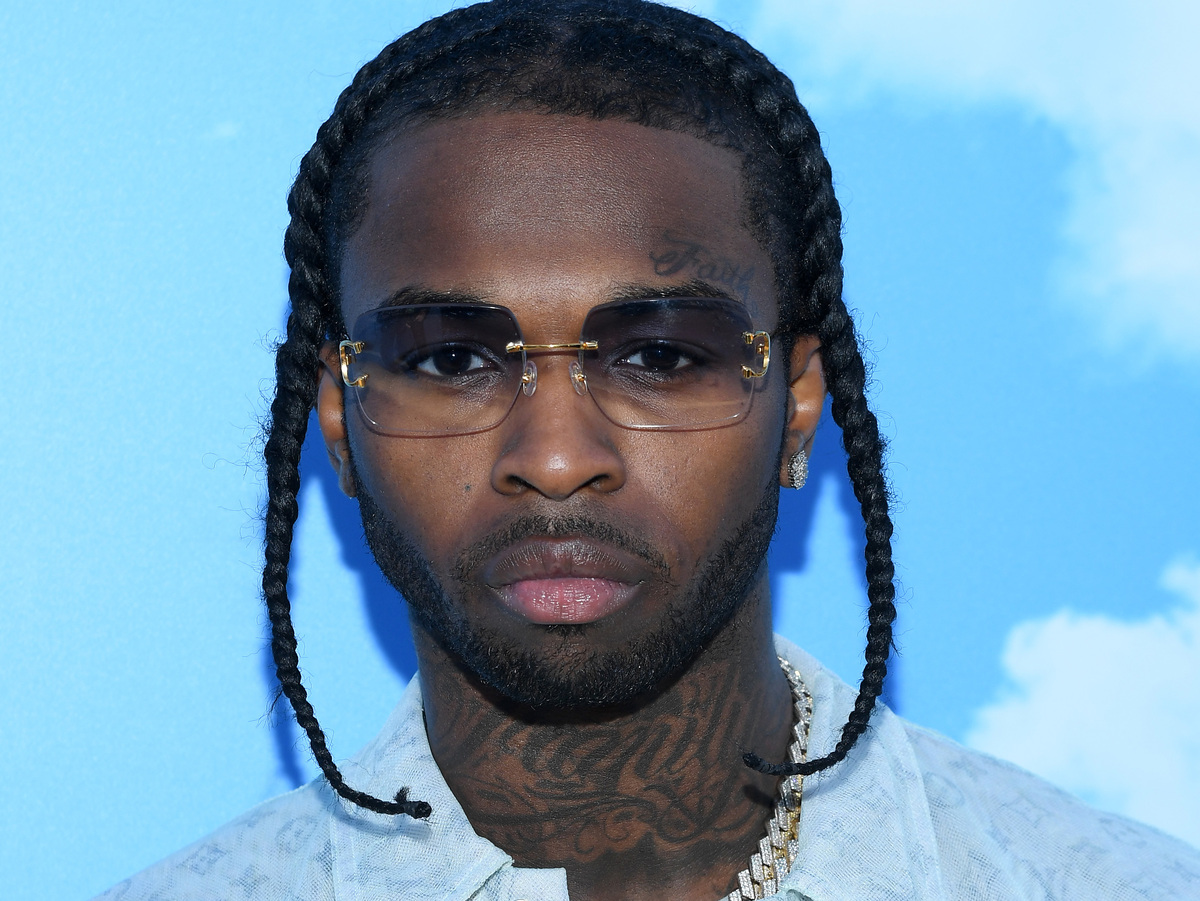 Pop Smoke, a young rapper who rapidly gained a following after releasing the track "Welcome to the Party," last year, has died.

Bashar Jackson, better known as the rapper Pop Smoke, has died. He was 20 years old. The news was confirmed to NPR in a statement from Republic Records, a label Jackson had worked with.

Jackson's cause of death was not confirmed, though in a press conference today, LAPD Captain Steve Lurie said that "at 4:55 this morning," LAPD officers received a phone call "from back east" that a house in the Hollywood Hills had been broken into, and that when officers arrived on the scene they discovered a shooting victim. The victim was then transported to Cedars-Sinai Hospital, where they were pronounced dead.

"We are devastated by the unexpected and tragic loss of Pop Smoke," Republic Records' statement reads. "Our prayers and thoughts go out to his family, friends and fans, as we mourn this loss together."

Jackson was raised in Canarsie, Brooklyn, growing up in a neighborhood and moment defined by cultural exchange. He was raised in a Panamanian household, he lived around West Indians, he played African drums in church and his first love as a recording artist was a beat from a U.K. producer who goes by 808Melo. That beat turned into Jackson's first song, "MPR," which he released in December 2018. Even in that early work, you could hear what millions more would gravitate towards over the next year: Jackson had a voice — billowing and ghoulish, scorched and scarily effortless. And his ear for beats was unlike any other in the nascent New York drill scene, a regional bubble of rappers taking on propulsive drum patterns with gritty street talk. Jackson dared to rap with a thick Brooklyn accent over grime-inflected beats with bass lines that sounded like transmissions from another planet.

The lodestar for a New York drill hit may forever be Jackson's "Welcome To The Party." — the city typically has its own song of the summer every year, and "Welcome To The Party" was the runaway favorite in 2019. A bludgeoning ode to excess, the single — which received remixes from Nicki Minaj, ASAP Ferg, Meek Mill and more — catapulted Jackson into the upper echelon of the city's rap talent. A deal with Republic Records followed soon after, as did his debut mixtape, Meet The Woo, and his second national hit, "Dior."

With Jackson's rapid success came increased attention from the NYPD. The rapper had a history of crime, but he and others from the New York drill scene were putting these lives behind them were trying to come clean as they entered the spotlight. Still, during 2019's Rolling Loud NYC, the first time the rap-focused festival landed in the genre's birthplace, the NYPD removed Jackson, Sheff G, 22Gz and two more of the drill scene's rising rappers from the lineup.

As drill continues to rise in popularity, Jackson may be remembered as the face of the the scene's ongoing battle with the NYPD.

The situation at Rolling Loud didn't slow him down; if anything, it seemed to put a battery in his back. Meet The Woo2, released just weeks ago on Feb. 7, was a thrilling update to the first tape's sound, debuting at No. 7 on the Billboard 200 albums chart. It's easy to say that it sounds like a rapper mastering his form but the truth is that Pop Smoke's music was distinctly his own, defying pat categorization or classification.