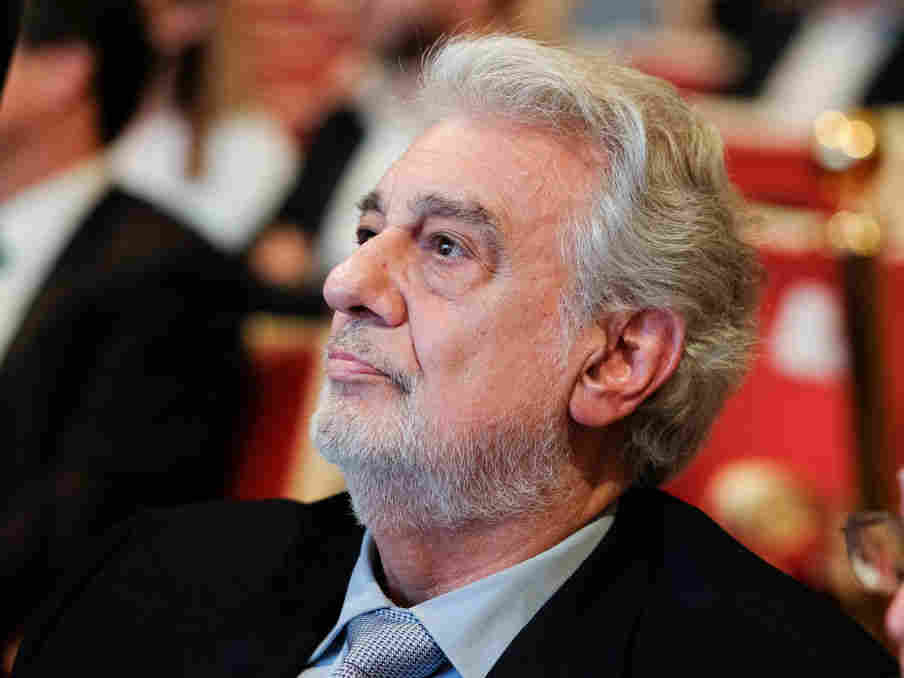 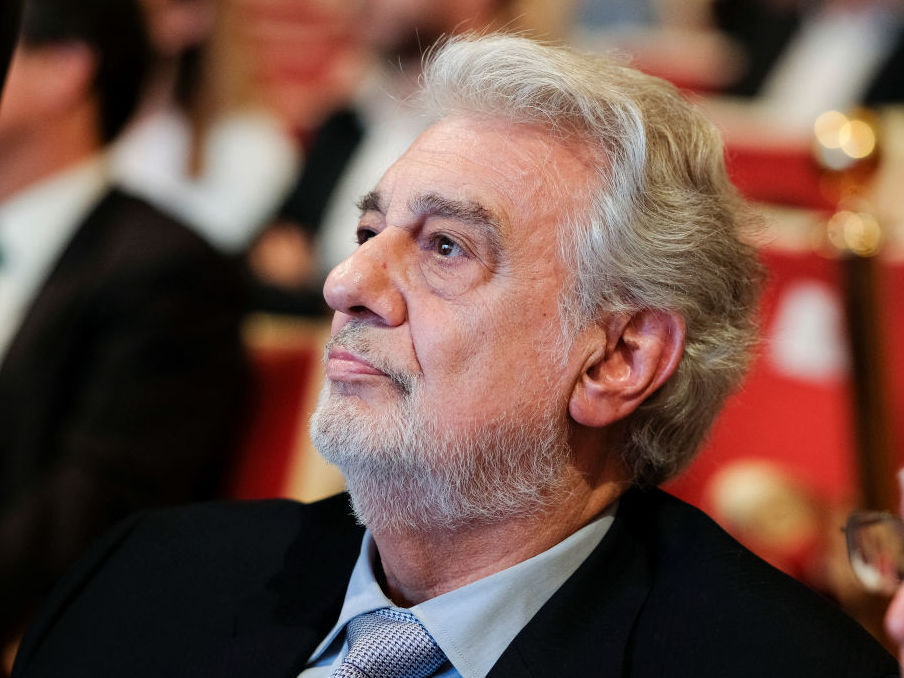 Plácido Domingo at the Teatro de la Zarzuela in Madrid, Spain in July.

The embattled opera singer Plácido Domingo resigned Wednesday as general director of LA Opera, the company that he helped found and that he led for more than 15 years. The news comes in the midst of two formal investigations into accusations of sexual misconduct made by 20 women about alleged incidents that took place between the 1980s and the 2016-17 performance season.

Domingo is also withdrawing from all scheduled appearances there, including a run of Gaetano Donizetti's Roberto Devereux next February and March.

The singer's announcement was first reported by theLos Angeles Times.

In a statement sent to NPR, Domingo wrote: "I hold The Los Angeles Opera dearly to my heart and count my work to create and build it as one of my most important legacies. However, recent accusations that have been made against me in the press have created an atmosphere in which my ability to serve this Company that I so love has been compromised. While I will continue to work to clear my name, I have decided that it is in the best interests of LA Opera for me to resign as its general director and withdraw from my future scheduled performances at this time. I do so with a heavy heart and at the same time wish to convey to the company's dedicated board and hard-working staff my deepest wishes that the LA Opera continue to grow and excel.

This is a developing story.