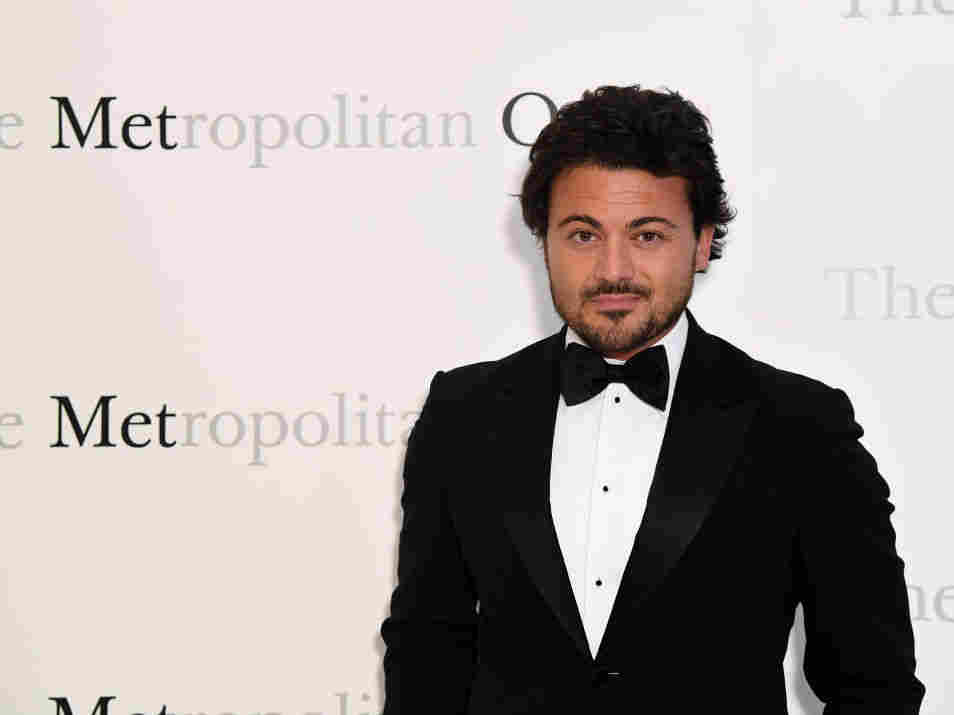 Tenor Vittorio Grigolo on the red carpet at the Metropolitan Opera's 50th anniversary gala in 2017 in New York. 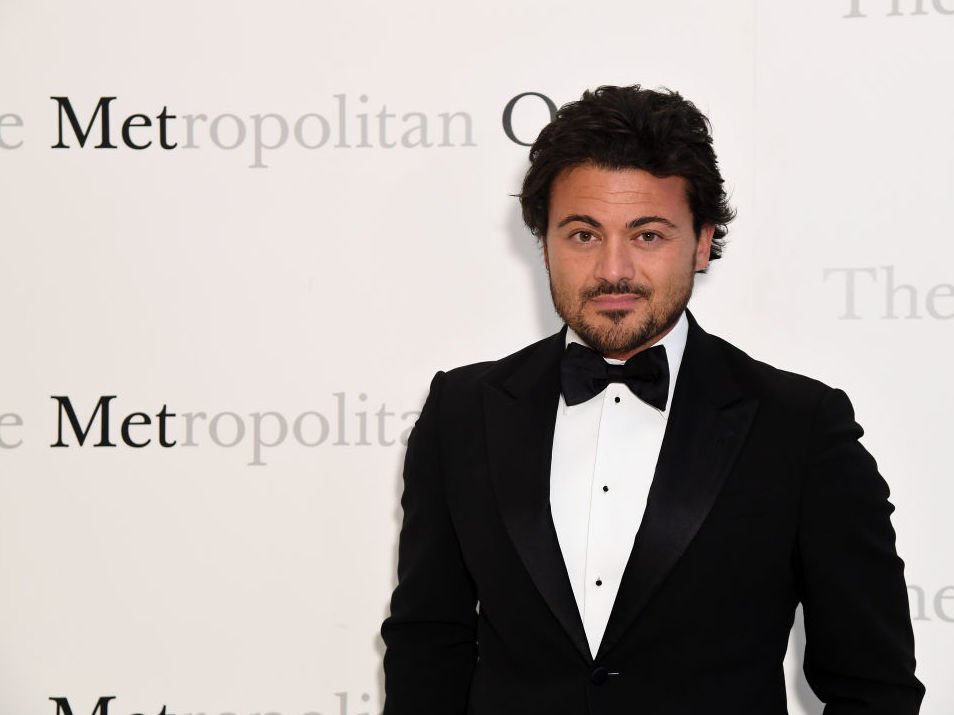 Tenor Vittorio Grigolo on the red carpet at the Metropolitan Opera's 50th anniversary gala in 2017 in New York.

One of opera's leading men, Italian tenor Vittorio Grigolo, was dismissed Thursday by two of the world's most prestigious houses: the Royal Opera in London and New York's Metropolitan Opera.

His firing comes after an investigation by the Royal Opera [RO], which determined that he had demonstrated "inappropriate and aggressive behavior" during an RO tour of Japan in September.

What exactly occurred in Tokyo, where Grigolo was singing Charles Gounod's opera Faust on Sept. 18, remains unclear. The British tabloidThe Sun reported that Grigolo allegedly groped a female chorister during the curtain call, in front of fellow performers and the audience, and that he then quarreled onstage with other cast members when asked to stop.

In a statement to NPR on Thursday, a spokesperson for the RO said: "Following an independent investigation into an incident involving Vittorio Grigolo in Tokyo in September, the ROH has concluded that his inappropriate and aggressive behavior at a curtain call and afterwards fell below the standards we expect of our staff and performers. We have therefore concluded that he will not return to perform in Lucia di Lammermoor at the Royal Opera House in 2020. We will announce new casting for this in due course."

Grigolo had been scheduled to star in Verdi's La Traviata at the Met in February; in recent seasons, he has frequently performed at the New York house. In the high opera world, he made his name in 2010, making nearly back-to-back debuts at the RO and the Met.

Throughout his career, both on opera stages and in the crossover realm (he was an early member of Simon Cowell's "popera" group Il Divo), he has presented himself with unapologetic swagger, inviting comparisons between his voice and the race cars he adores.

Vittorio Grigolo, A Prominent Tenor, Has Been Suspended For Alleged Misconduct

Grigolo posted a lengthy comment to social media on Thursday. It read in part: "I have had a lot of time to reflect on what happened in Tokyo on the 18th of September. ... I'm aware that, even though it was never my intention to offend anyone, the situation deteriorated unexpectedly due to a brawl between colleagues. ... I recognize that my personality can be very exuberant at times, and I am willing to make sure that what happened will not happen again in the future."

He also referenced, in a very broad way, some of the murkiness surrounding the Tokyo incident, writing: "I'm relieved to learn that the accusations made against me by several journalists and tabloids in the past weeks have been contradicted by the results of the investigation." But he did not clarify the nature of those allegations, nor any sources.

The RO investigation of Grigolo was announced in September, just as the Met was facing intense criticism over its handling of 20 women's allegations of sexual misconduct against opera megastar Placido Domingo. Domingo and the Met announced that they were parting ways the same day the RO announced Grigolo's suspension.

On Thursday, the Met issued a brief statement to NPR: "Following the Royal Opera House investigation into misconduct concerning Vittorio Grigolo and his subsequent suspension from performances there this season, the Metropolitan Opera confirms that he will not be singing at the Met this season."

The Met declined to respond to a follow-up question regarding any plans to feature Grigolo in future seasons. (The Met's 2020-21 performance schedule is expected to be released in February.)

The RO did not respond to a similar query.