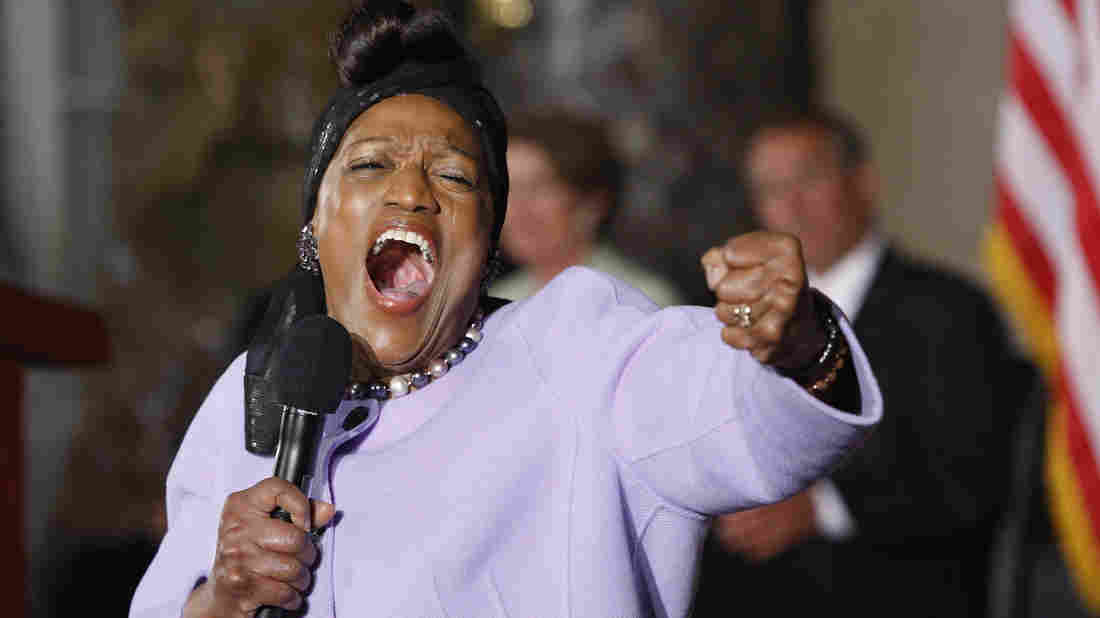 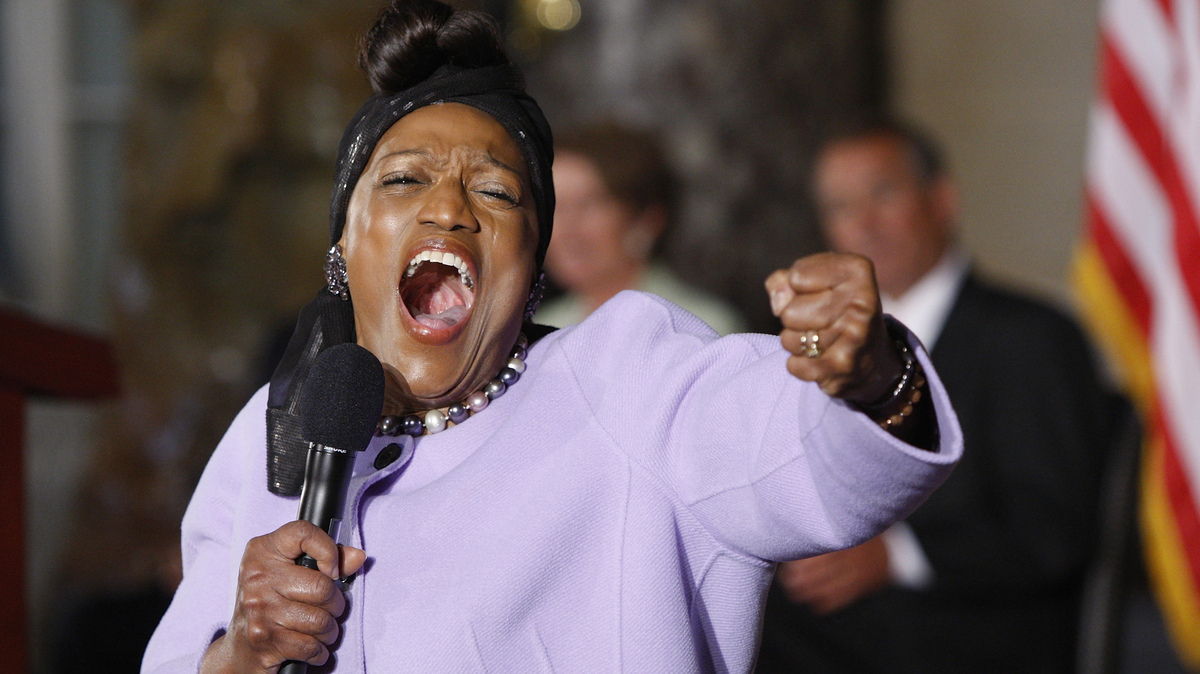 Jessye Norman performs at a ceremony on the 50th anniversary of the March on Washington for Jobs and Freedom at the U.S. Capitol in 2013.

Opera singer Jessye Norman died Monday morning at Mount Sinai St. Luke's Hospital in New York. The official cause of death was septic shock and multi-organ failure secondary to complications of a spinal cord injury she had sustained in 2015. She was 74.

Her death was confirmed to NPR by a spokesperson for her family, Gwendolyn Quinn, as well as a representative from The Jesse Norman School of the Arts.

Norman was one of the leading opera figures in the world in a time when there were fewer celebrated African Americans than now. The soprano won four Grammys and the National Medal of Arts.

Norman is survived by a brother and sister, James Norman and Elaine Sturkey, who released a statement saying they are proud of her musical achievements and, "We are equally proud of her humanitarian endeavors addressing matters such as hunger, homelessness, youth development, and arts and culture education."