On Jan. 11, Rapper Noname Wants You To Register For A Library Card 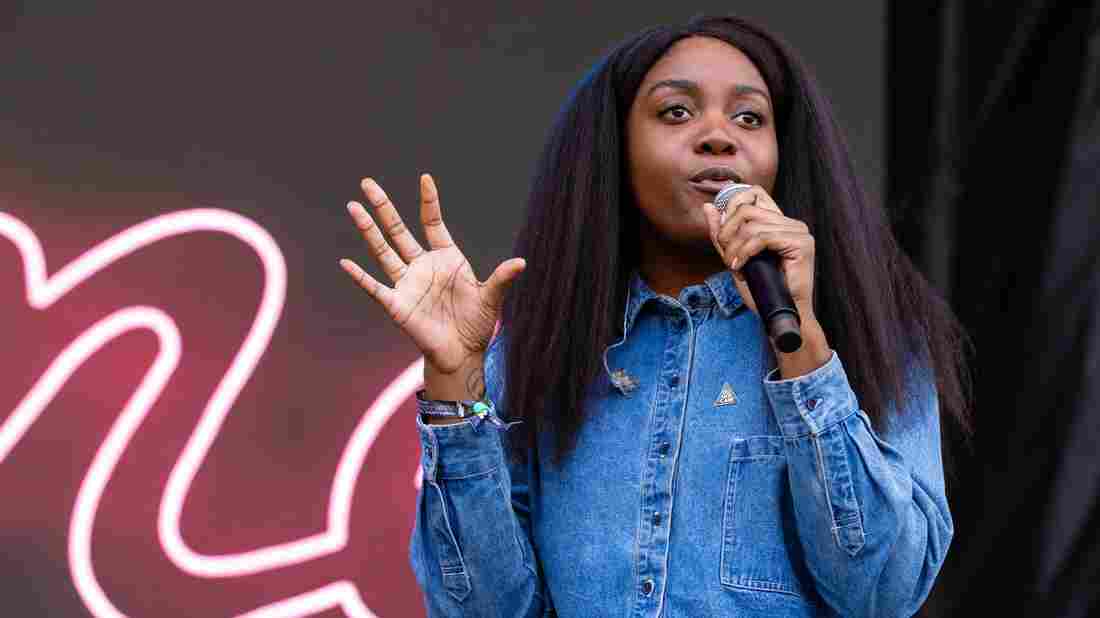 "I think we've been tricked into believing that we have to constantly consume, and I think challenging the way we 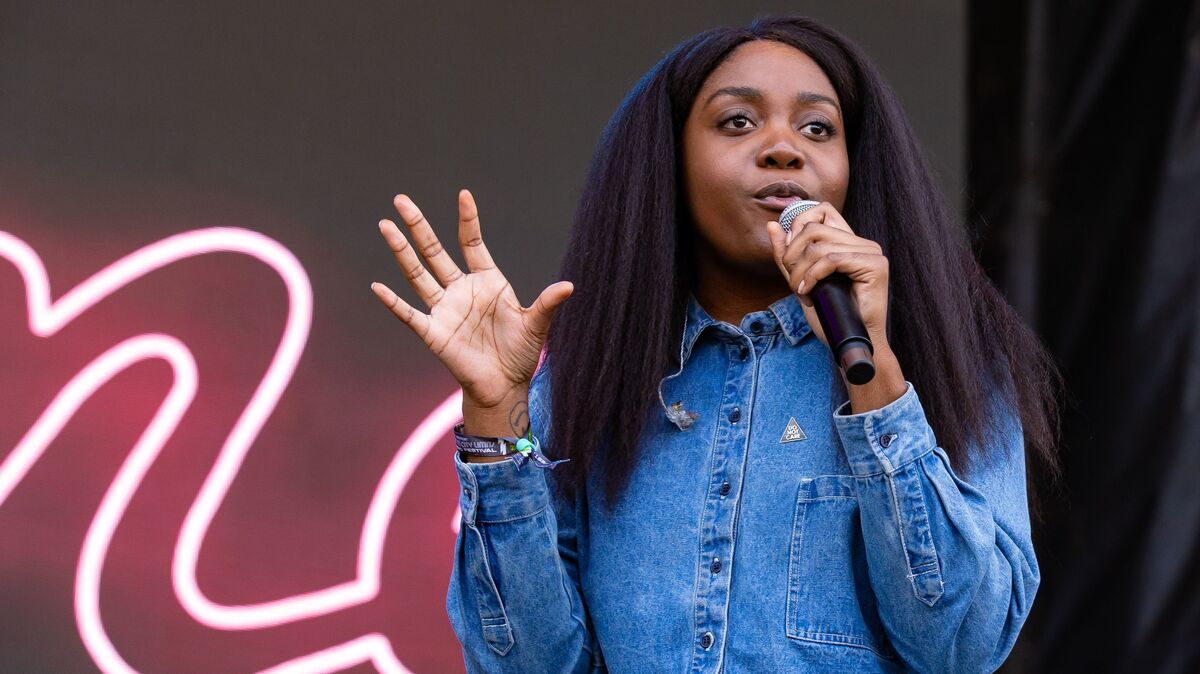 "I think we've been tricked into believing that we have to constantly consume, and I think challenging the way we consume is important," Noname says.

Tomorrow is Library Card Registration Day. Never heard of it? Well, that's because poet and rapper Noname made it up.

When she's not recording in the studio, she's often at the library.

"Just going to the library and talking to a librarian and their wealth of knowledge on books and material is so amazing to me," she says.

Noname wants to encourage people to get their own library cards, not just for the free books, but also for the people who can guide you to them.

"I've been put onto some crazy books I'd never would have ordered online just because I was in person talking to another human being," she says.

One of those human beings was her mom, who used to own a shop called Afrocentric Bookstore in Chicago, where Noname, born Fatimah Warner, is from. It shaped her as a young reader, and now she highlights works by authors of color in the book club she started last year. They have meetups all across the country, and Noname has a couple of goals in mind for the club.

"I'm figuring out ways to try to bridge the gap between ultimately what I care about the most," Noname says, "which is really making sure that folks of color feel valued and feel seen and heard and also highlighting voices and writers that might not necessarily get picked by like, Reese Witherspoon's book club, or even sometimes Oprah's book club. We try to pick people whose books aren't necessarily The New York Times Best Seller[s] either. Just to make sure that everyone is included, fully."

'We Need To Exist In Multitudes': Noname Talks Artistic Independence, Women In Rap

In addition to supporting authors of color and creating a welcoming environment for readers of color who might feel uncomfortable in other, mostly white, book clubs, Noname aims to educate on tough topics outside the noise of the internet.

"I feel that there's a lot of folks who are curious and ignorant and good-hearted people who are actively wanting to challenge them themselves and engage," she says. "People want to be able to have these conversations and not be vilified for not necessarily being on the right side of the answer or being conflicted or confused."

For example, her book club's last meeting discussed The Wretched of the Earth by Frantz Fanon, a non-fiction text discussing the psychological effects of colonization.

Noname thinks meeting in person lets people tap into their humanity more when conducting hard conversations. "Especially being millennials, we just don't really have community spaces where we can just go and have these talks," she says.

Another community space Noname doesn't want you to forget about? Your local bookstore.

"Library Card Registration Day is basically an 'F you' to major corporations who have privatized the way we consume goods and services," she says. "I'm kind of targeting Amazon a little bit. I have a slight personal vendetta: my mother owned a bookstore for almost 20 years and it closed because of Amazon, because of institutions that created a consumer model and environment that makes it almost impossible for brick-and-mortar establishments to compete."

Noname encourages shopping locally and supporting stores owned by people of color — but if you're keeping up with her club and reading two books a month, make sure to register for that library card.

"Libraries are here for us and are one of the cool things our government has given us," Noname says. "Why spend the money if you don't have to? If our consumption can also uplift community, why not do that?"

NPR's Milton Guevara and Simone Popperl produced and edited the audio of this interview for broadcast. Web editor Cyrena Touros contributed to the digital version of this story.