Nella Wants To Be A Voice Of Hope For Venezuela 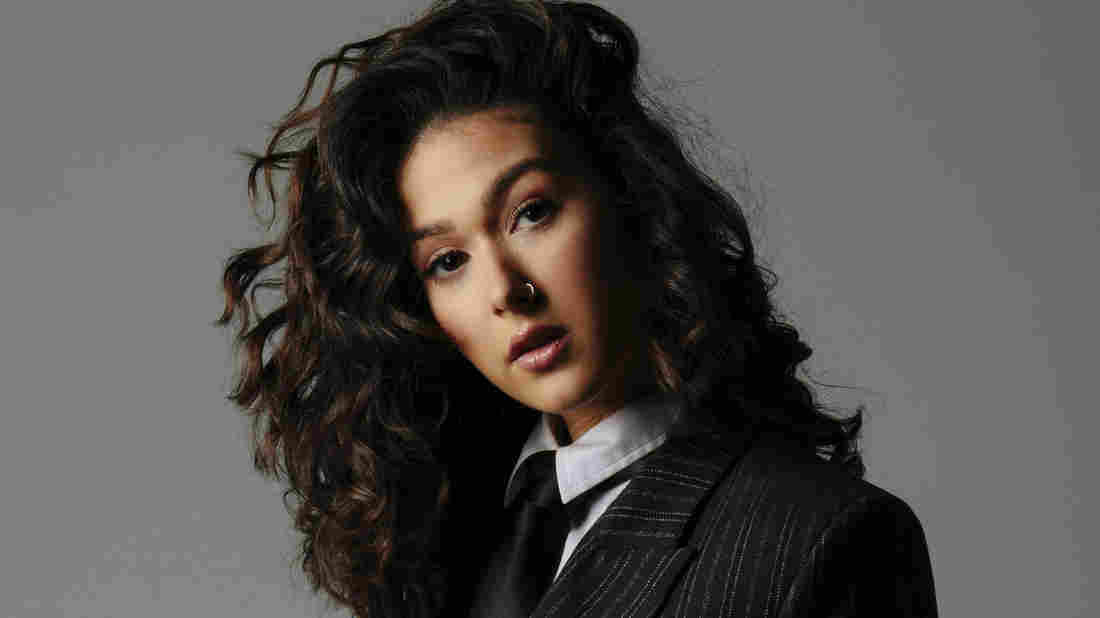 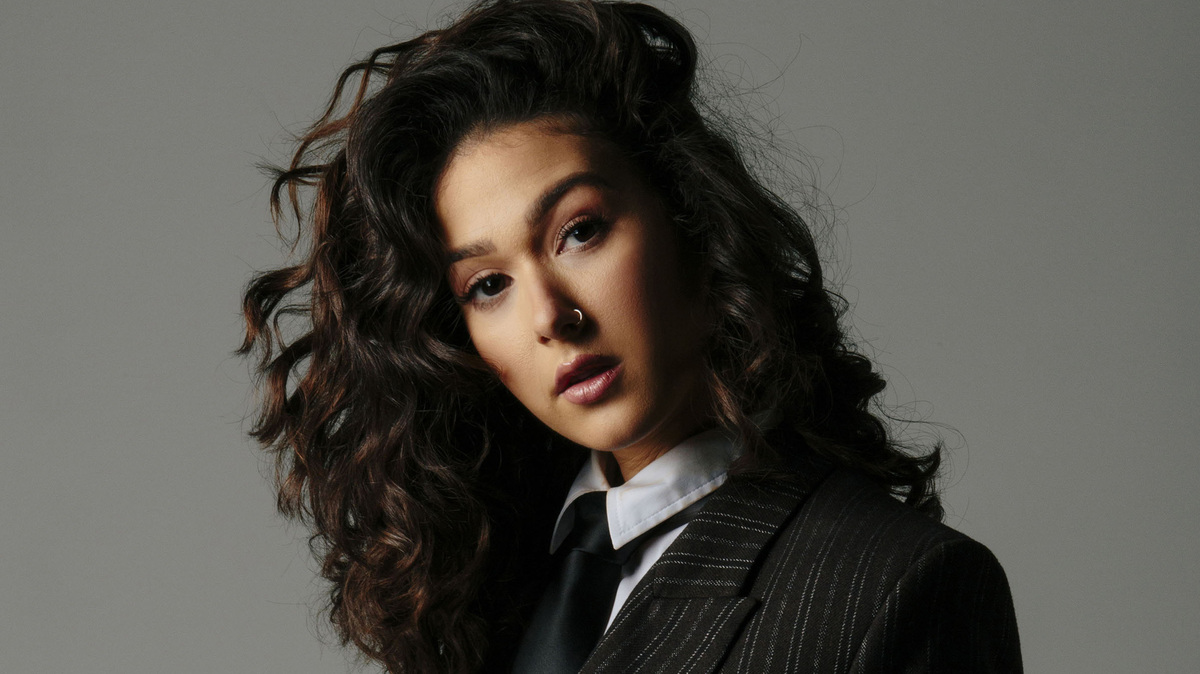 Nina Rodriguez/Courtesy of the artist

The 2019 Latin Grammys are set to take place on Nov. 14. As a nominee in the category of Best New Artist, Venezuelan artist Nella knows she not only carries her own story, but also that of her homeland to the ceremony when she attends.

Nella was born Marianella Rojas in the beach town of Porlamar, on the Island of Margarita, the largest Venezuelan island in the Caribbean, and grew up singing American pop music.

"I grew up listening to all the divas — Christina Aguilera, Celine Dion, Mariah Carey, you name it, all of them," Nella says. "I would lock myself in the room from like 3 p.m. until 9 p.m. and just sing."

After graduating from high school in 2007, Nella moved to Caracas, Venezuela to study communications and music. Then, she applied to the Berklee College of Music in Boston, a pressure-cooker environment for singers.

"In Berklee there are four thousand students. One thousand of them are singers," Berklee faculty member Javier Limón says. As a Spanish guitarist, composer and producer who has worked with some of the biggest names in flamenco, Limón saw something special in Nella when he first heard her at the college.

"In my opinion, the most valuable thing is the uniqueness, to be unique," Limón says. "Everybody sings amazing — perfect tune, perfect rhythm, perfect technique, whatever you want, any style. But to be original, to be different, to be someone special, that's what Nella had, and that's what she is now."

Two years ago, Limón was hired to compose music for Iranian director Azghar Farhadí's film Everybody Knows starring Javier Bardem and Penélope Cruz. Limón emailed Farhadí a link to a video of him and Nella singing the song "Fin de Fiesta." Farhadi loved the song and asked to hear Nella sing it over the phone.

"So I did this song, and next thing I received a message saying that I had to go to Madrid, to not only record the songs of the movie but to also be part of this movie," Nella says.

This opportunity led to Nella's debut album Voy, which was produced by Limón. One of the album's highlights is "Volveré a Mi Tierra," in which Nella touches on the humanitarian crisis affecting her homeland of Venezuela. Limón emailed Nella some lyric ideas for the song after reading a newspaper article about it.

'We're Leaving Out Of Necessity': Venezuelans Top List Of Asylum-Seekers In Spain

'Time To Act': Venezuelans Who Fled To Colombia Are Eager To Oust Maduro

"I just started crying," Nella says. "And in the middle of all of this I told him, you know what, we should put music to this."

To capture the widespread impact of the crisis, Nella and Limón shot a video for "Volveré a Mi Tierra" full of the faces of Venezuelans around the world. As she heads to the Latin Grammys next month, Nella wants her music to be the voice of Venezuelans who hope for a better future for their country.

"Sometimes people complain that, 'You don't care about Venezuela, you're not posting things about Venezuela,'" Nella says. "I don't need to post these things to make people know that I love my country and that I would love to go back one day."