mxmtoon Leaps From Online To Make Her Debut 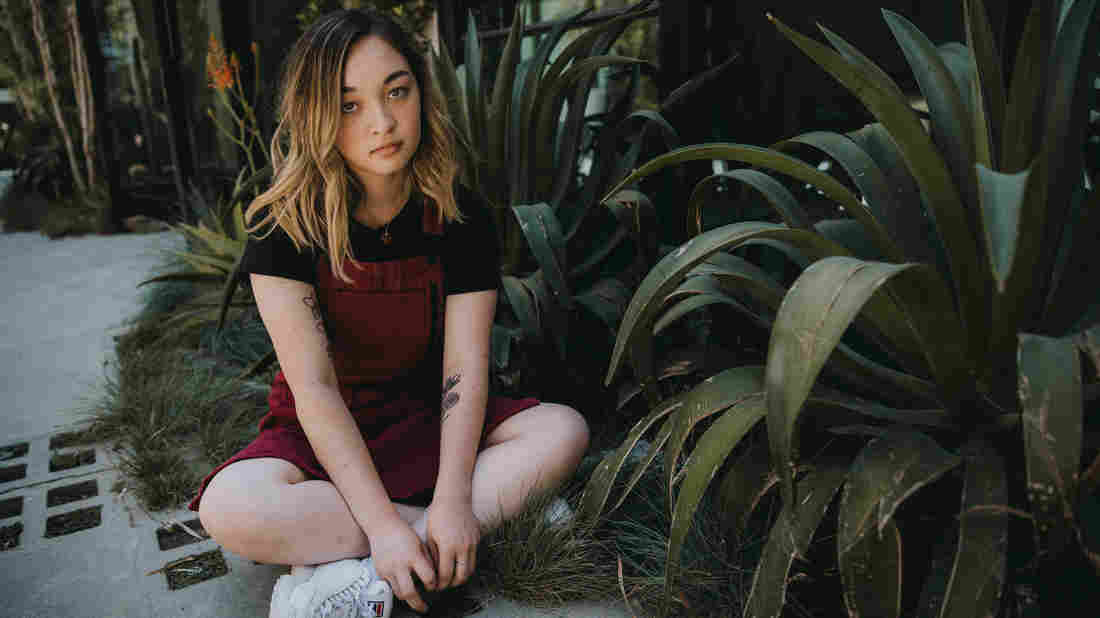 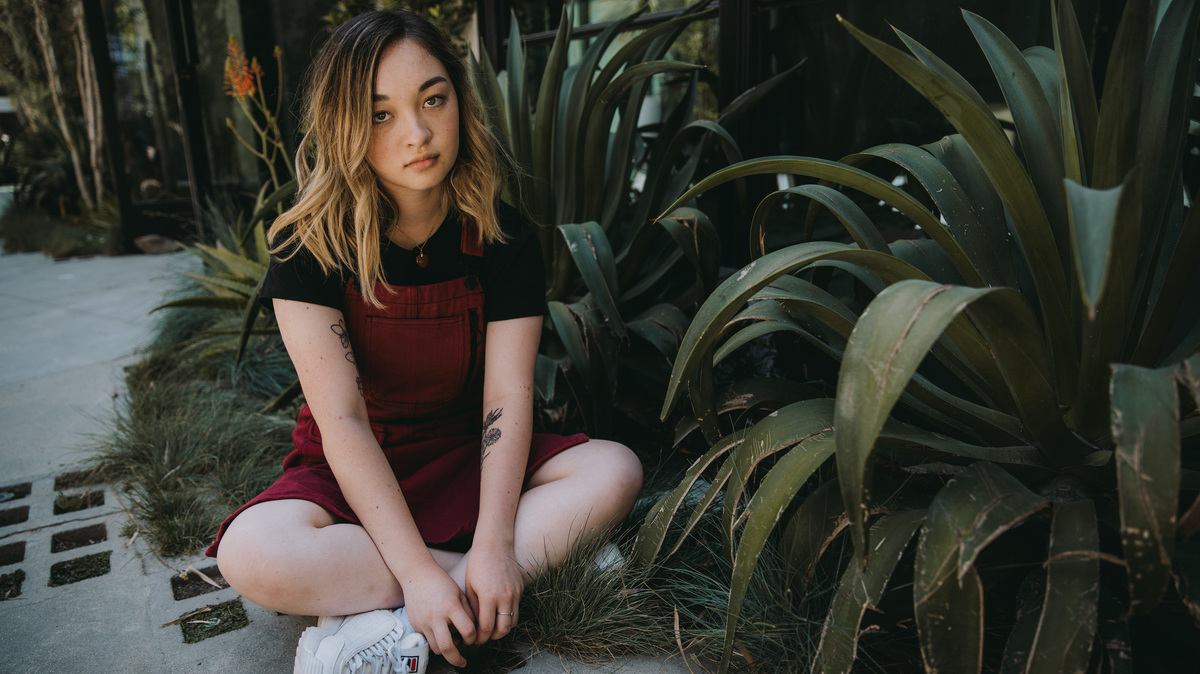 Nicole Busch/Courtesy of the artist

With the ease of uploading music online, Internet sensations are made everyday. But for one rising bedroom pop artist, it was truly accidental ... almost.

Until recently, mxmtoon — who otherwise prefers to go by her first name, Maia — kept her music a secret from the people in her immediate life. Now, with her debut album, the masquerade, mxmtoon is slowly peeling back the layers of her online persona.

Starting at 15 years old, the Oakland, Calif. native would post videos on YouTube from her bedroom under an old screen name, mxmtoon. She would play her ukulele and record covers and original songs quietly after her family had gone to bed. Naturally, mxmtoon sang about what she knew --- high school, angst, seasonal depression. One of her first songs, "1-800-DATEME," was about being single on Valentine's Day.

Though she kept this part of herself a secret from loved ones — "I was just so terrified of my family finding out" — the 19-year-old remembers the sense of freedom she felt with each new upload.

"The internet, at that point, allowed me to have this space where I could create my own story and exist and be something other than what I felt like I was stuck as in my day-to-day life," mxmtoon says.

The teenager kept these two parts of her — Maia at school and mxmtoon online — totally separate for years. That is, until her videos started getting noticed by music publications. As she gained more notoriety, mxmtoon got worried her parents were going to find out about her secret life. It was time to come clean.

"So, I sit my room, take a really deep breath, open the door and walk out to the kitchen. I say, 'Mom, Dad, I have to tell you something," she remembers. "It was terrifying to make that jump from something that was so confidential to so public."

mxmtoon describes the masquerade as a series of "rhyming diary entries to music" that act as self-serenades. One of the album's lead singles, "prom dress," for example, was inspired by her real life prom dress try-off that the artist says quickly divulged to a mini panic attack.

"So much of the themes and the topics of this album are just about, you know, being a teenager and being in that space where you have literally no clue who you are," mxmtoon says. "You're trying to figure it out. You don't know what your story is and how that's perfectly fine and OK."

mxmtoon's the masquerade is out now.