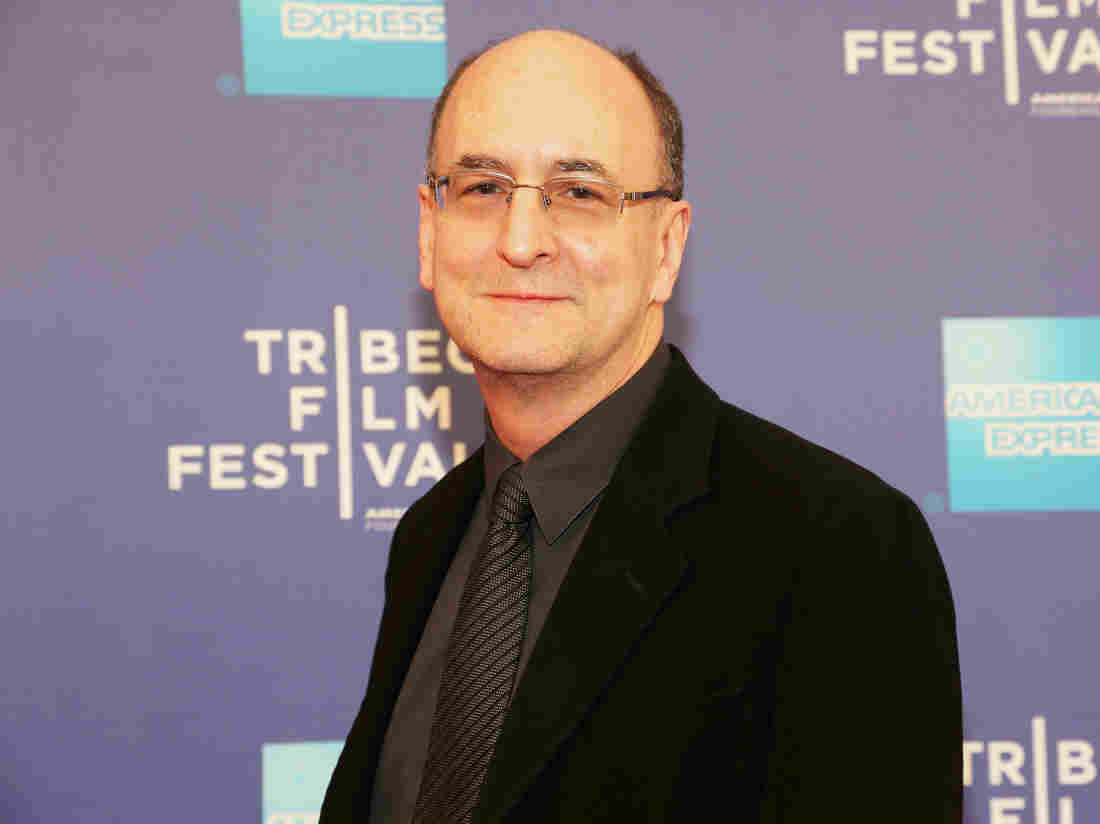 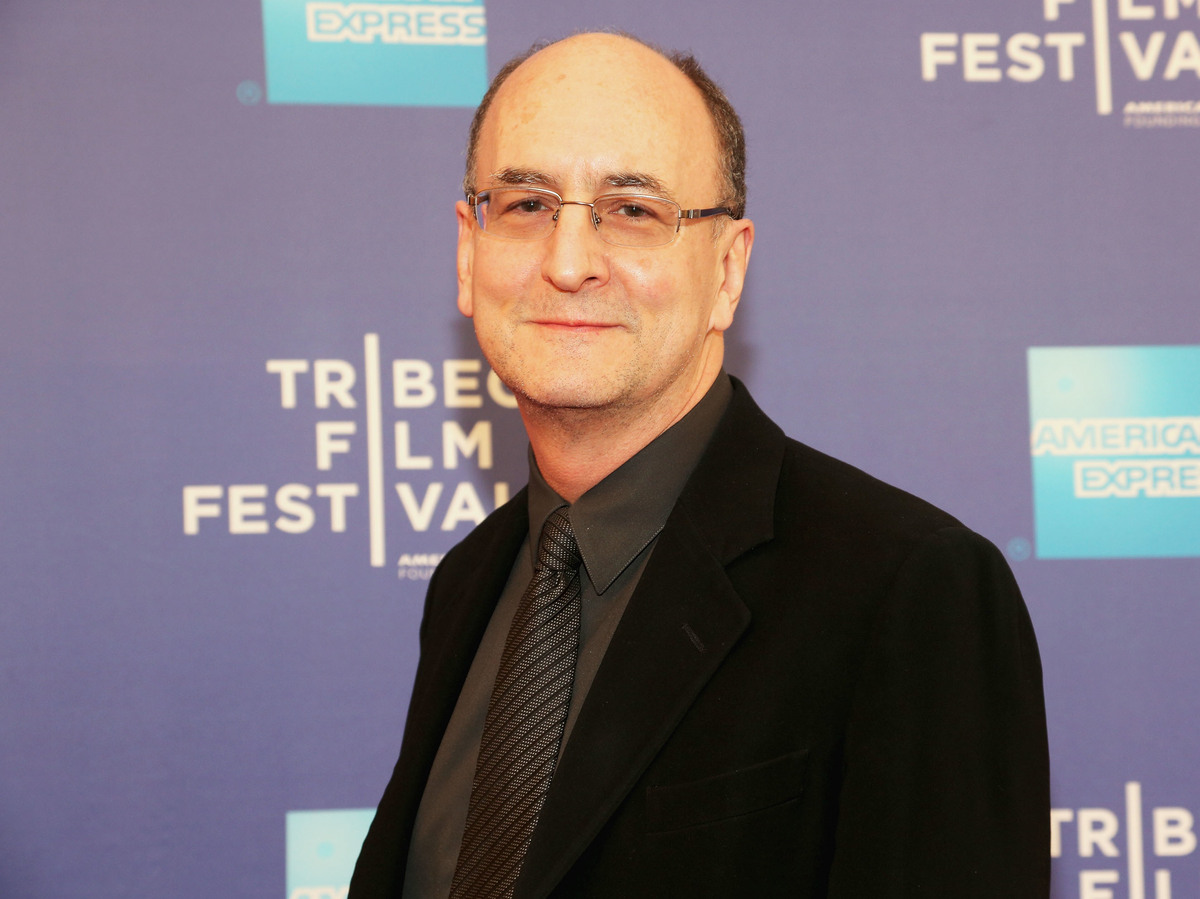 Peter Gelb has not enjoyed a particularly smooth tenure as the general manager at New York's Metropolitan Opera. But the company's board expressed its faith in him on Monday by extending his contract through 2027.

The agreement — which arrived a full two and a half years before Gelb's current contract expires — signals the board's strong commitment to Gelb, who earned some $2.17 million in combined pay and benefits during the company's last reported financial year.

Gelb has achieved some notable successes in extending the company's identity as one of the world's leading opera houses to more mainstream audiences, particularly via the Met's live simulcasts to movie theaters, a program which he initiated in 2006, soon after his arrival at the Met. The simulcasts are now presented across 2,200 screens in more than 70 countries annually. In recent years, the house has also enjoyed modest gains in ticket sales, with a 4% increase in paid attendance since the 2015-16 season.

In other respects, however, the house has faced some significant challenges. Its longtime music director, James Levine, who had been associated with the Met for some four decades, was fired in disgrace in March 2018 over accusations of sexual misconduct that stretch back decades. (In August, Levine and the Met quietly settled a lawsuit and counterclaim related to his dismissal.) Earlier this year, Gelb faced an intense backlash from some of his own employees over his handling of accusations of sexual harassment against star singer Plácido Domingo, who was a marquee name at the Met for over 50 years; in the wake of that reporting, Domingo withdrew from his scheduled appearance in Verdi's Macbeth, and said that he would never appear at the Met again. (Both Levine and Domingo have disputed the accusations.)

Meanwhile, less than a week ago, S&P Global Ratings downgraded the Met's credit outlook to "negative," citing the company's relatively modest endowment ($284 million, for the largest performing arts institution in the U.S.), its capital expense needs and a two-year deficit. He has also faced contentious negotiations with the many labor unions at the Met.

In addition, Gelb's decisions to bring in new productions led by directors with expensive staging ideas — most infamously, a widely derided (and notoriously mechanically unreliable) new production of Wagner's Ring cycle, directed by Robert Lepage that debuted in 2010 — have often failed to draw critical praise or audiences. In the mid-2010s, ticket sales had fallen to only two-thirds capacity. And despite some noteworthy new productions — including the current, sold-out run of Philip Glass' Akhnaten — the Met has continued to attract significant criticism for its lack of commitment to presenting new works or operas written by women and other severely underrepresented composers, including black composers. (However, the Met recently announced that it will present Terence Blanchard's Fire Shut Up In My Bones in an upcoming season; last year, it commissioned new operas from composers Missy Mazzoli and Jeanine Tesori.)

The new contract agreement will put Gelb at the helm of the Met for at least 21 years, and make him one of the longest-serving general managers in the Met's history; only Giulio Gatti-Casazza, who led the company between 1908 and 1935, and Rudolf Bing (1950-1972), have held the title for longer.

Gelb arrived at the Met in 2006 after leading the record label Sony Classical, where his achievements included releasing the soundtrack to the worldwide smash movie Titanic.

The length of Gelb's contract could give him the opportunity to set the company on a more stable course, both financially and artistically, particularly in the post-Levine era. (The Met's current music director, Yannick Nézet-Séguin, was appointed in 2016; the Canadian conductor took up his duty at the Met about two years earlier than planned, in the wake of the Levine scandal.)

In a statement released by the Met, Gelb seemed to indicate just that. He said: "With Yannick Nézet-Séguin settling in as music director, we look forward to artistic growth for the company in the years to come, while we continue to work on engaging new audiences and achieving economic stability. I'm committed to the Met for the long haul."