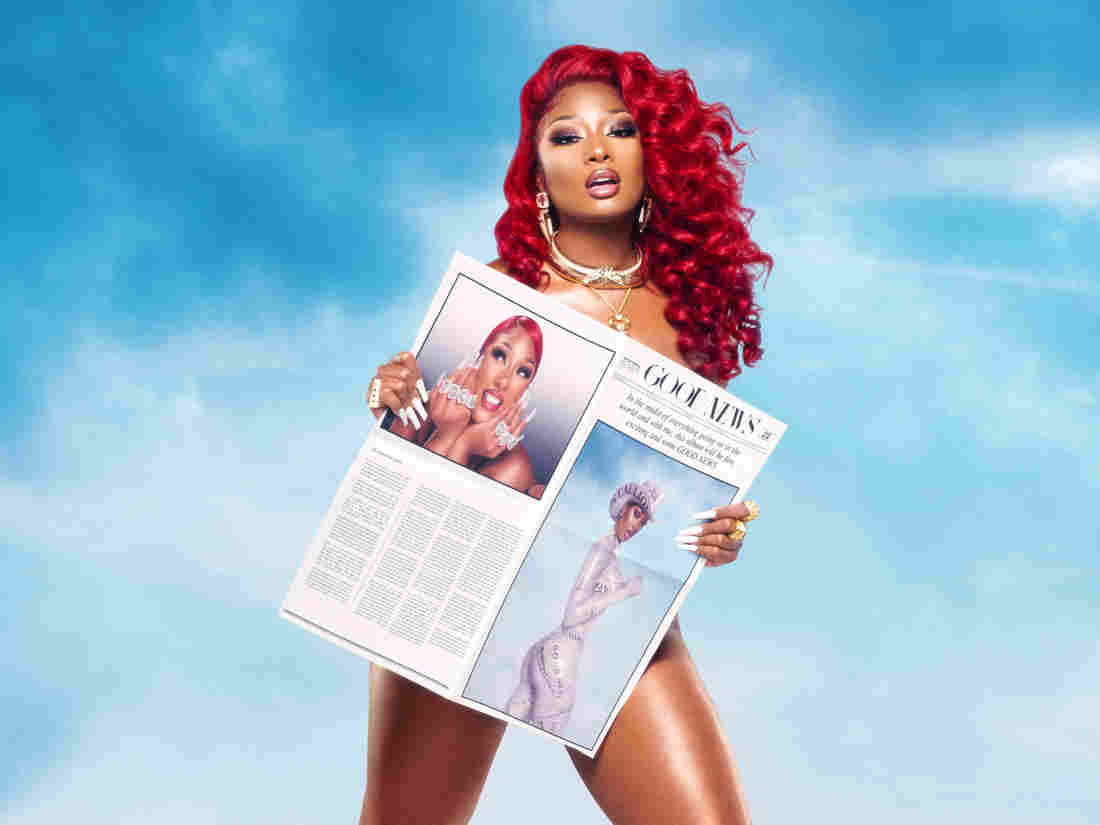 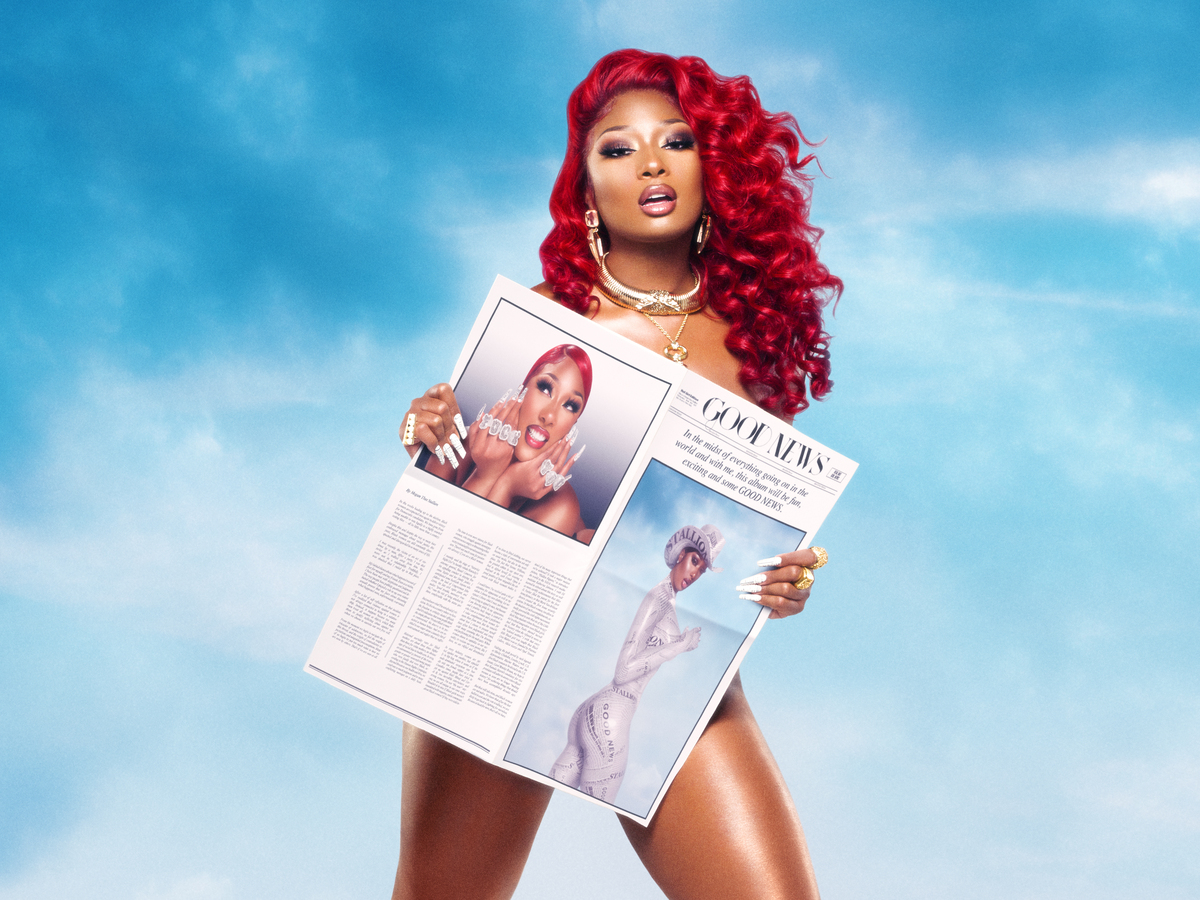 It's been a tumultuous year for Megan: She landed a Beyoncé feature for the "Savage (Remix)," then somehow topped herself (yet again) with a Cardi B collaboration in the sensational "WAP," her first No. 1 singles. She graced the covers of Time and Rolling Stone. Contributed to the Birds of Prey soundtrack (with Normani). Performed on Saturday Night Live, The Tonight Show Starring Jimmy Fallon and Jimmy Kimmel Live. Tied with Drake and Justin Bieber for most award nominations at the BET Hip Hop Awards and People's Choice Awards, respectively. Found the time to pen a powerful New York Times op-ed, advocating for Black women. Curated a Fashion Nova collection. Earlier this week, GQ named her rapper of the year. Amidst all of her professional accomplishments is one traumatic personal outlier — the Tory Lanez shooting.

She announced the release in a tweet, "THROUGH SUCH A ROUGH YEAR I FELT LIKE WE COULD ALL USE A LIL GOOD NEWS MY OFFICIAL ALBUM 'GOOD NEWS' DROPS NOV 20TH !" on Nov. 12.

Megan opens Good News with the straightforward "Shots Fired," a track that aptly samples Biggie's 1994 "Who Shot Ya." However, the next 16 tracks showcase a commitment to having fun with a variety of new collaborations such as high-profile firsts with City Girls ("Do It On The Tip"); SZA ("Freaky Girls") Big Sean and 2 Chainz ("Go Crazy").

Along with the album, Megan shared a new music video – the visuals for budding twerk anthem "Body" features cameos from Taraji P. Henson and Blac Chyna.