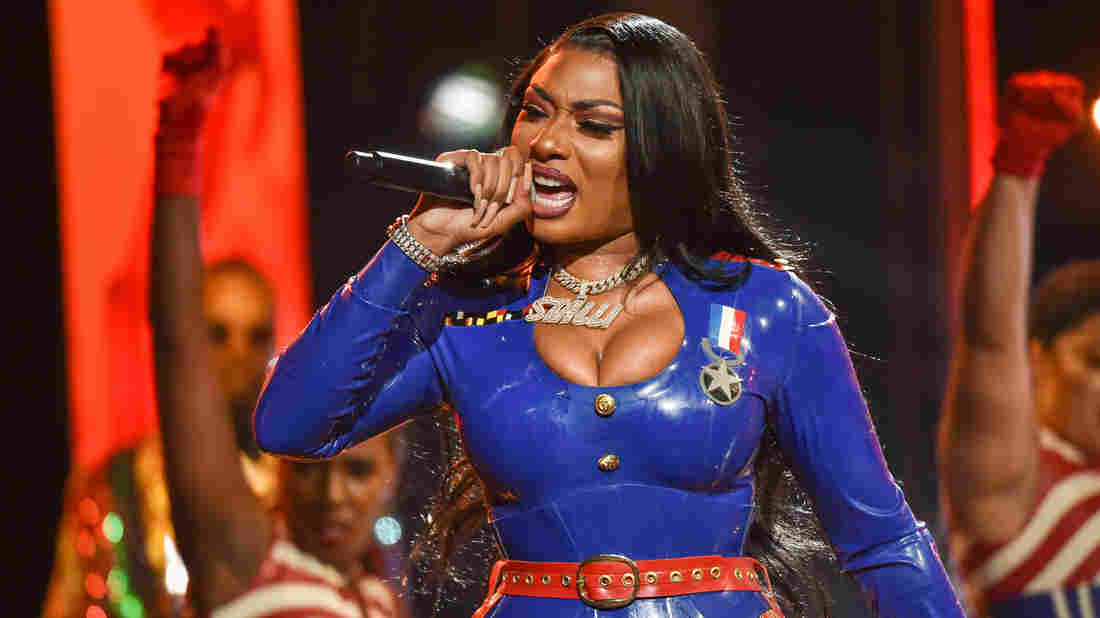 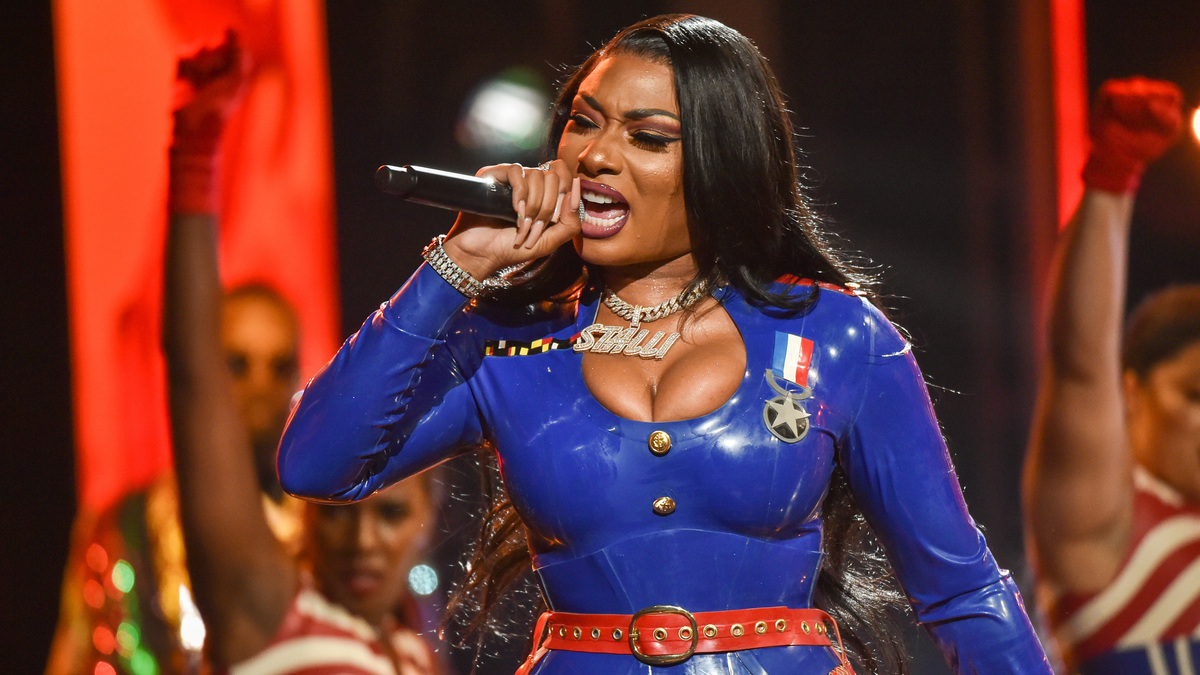 Don't say she didn't warn you!

Back when Megan Thee Stallion graced the Tiny Desk Fest in the fall of 2019, she gave fans a hint about what — or who — her new music would sound like.

"My next project I will be introducing a new lady. Her name is Suga. She's besties with Tina Snow," Megan said in an exclusive post-show interview.

Over a bouncy, slurred bpm that samples 2Pac's 1996 cut "Ratha Be Ya N****," Megan gives Suga the debut she deserves; one that's cool, calm and collected while still savage.

The latest track is the Houston Hottie's first solo song of 2020 and the first single off her upcoming debut album, due out later this year.