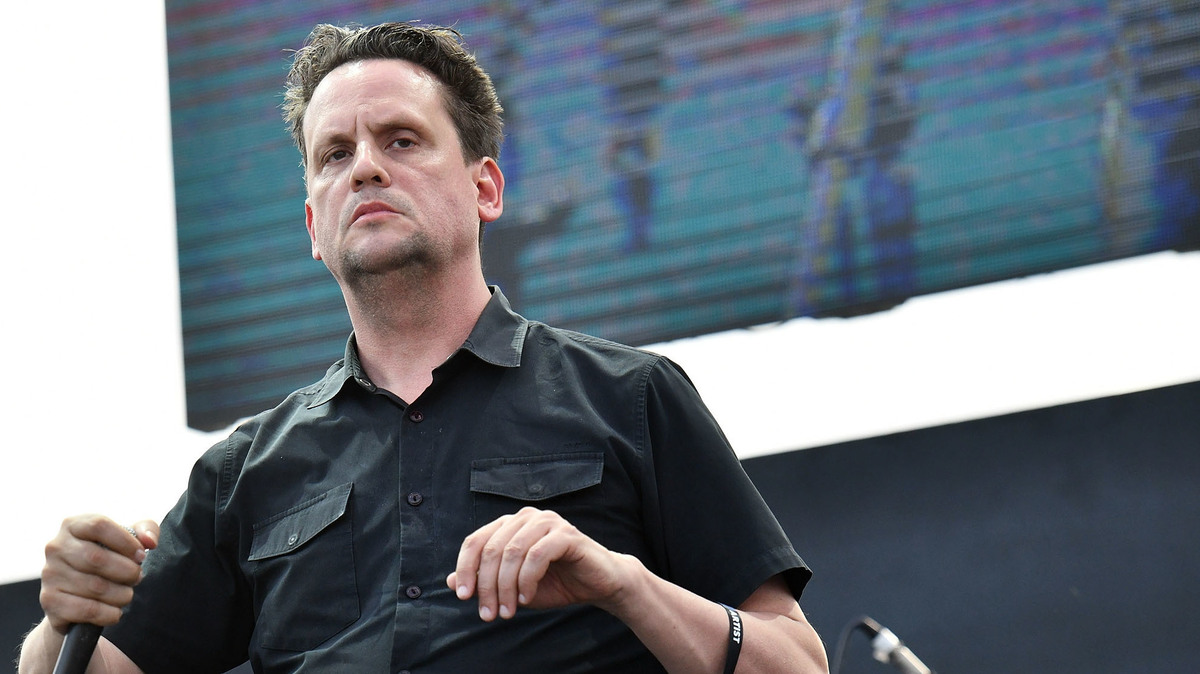 Three women have come forward with allegations of sexual misconduct against musician Mark Kozelek, who frequently performs as Sun Kil Moon. The accusations were published by Pitchfork on Thursday in a report by Amy Zimmerman.

When reached by NPR, a representative responded that Kozelek was not available to comment on the allegations. In its piece, Pitchfork reported that it reached out to Kozelek and his representatives over a dozen times over a period of months seeking comment, and that none of its messages were returned.

Another woman, who used the pseudonym Andrea in Pitchfork's reporting, says she met Kozelek in 2014, when she was 19. She described a relationship with Kozelek that lasted several months and began with Kozelek exposing herself and intercourse that, she told a friend in a Facebook message the next day, "wasn't really consensual." The woman described some of her later encounters with Kozelek as consensual, but told Pitchfork that there were others where "the lines [were] really blurred."

Pitchfork also reported a third allegation, from a woman musician who asked not to be named. She alleges that Kozelek "invited her and another female musician to his hotel room after a festival in 2014 and acted inappropriately with her as well." No other details were provided.

Kozelek is best known as the singer and guitarist of the pioneering slowcore band Red House Painters, with whom he released six studio albums, and for the music he has released more recently under the moniker Sun Kil Moon. He has also drawn attention for antagonizing other artists (as he did with a largely one-sided feud with The War On Drugs in 2014), mocking his fans (as he did at Hopscotch Festival in 2014, calling the crowd "f****** hillbillies") and for harassing female journalists, including Pitchfork's Allison Hussey and The Guardian critic Laura Snapes.

Three months after Golden's alleged assault, according to Pitchfork, she emailed Kozelek and said, in part, "Do you know that you were really inappropriate? As in, you broke me...You put my hand on your d***. I froze. I was so stuck there." He reportedly did not email her back.