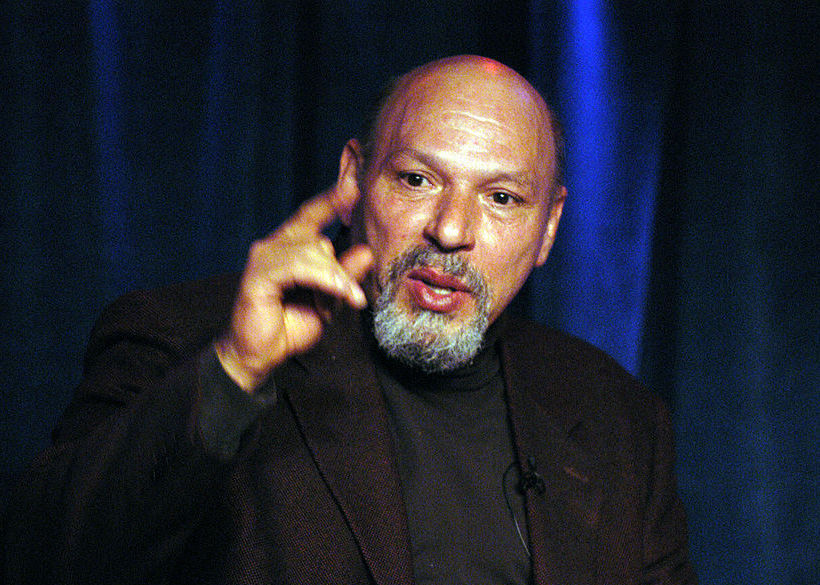 Ma Rainey's Black Bottom was August Wilson's first Broadway hit — and a preamble to his cycle of award-winning plays about the African-American Experience across the 20th Century that included Fences and The Piano Lesson.
Now Ma Rainey's Black Bottom is the first of the late playwright's works to be adapted for Netflix(premiering December 18).

Wilson was a little-known poet when the play opened at Yale Repertory Theater in the spring of 1984. Sitting in the theater, Wilson told me the story came to him one day when he was listening to a recording of Ma Rainey singing the title song.

"I felt privileged to be listening to her sing," Wilson recalls. "I thought, 'How did this record get recorded?' And 'What was the price that was paid?' I know those things are paid for in blood, sweat and tears."

Ma Rainey's Black Bottom takes place in a Chicago studio on the day in 1927 when the song was recorded. The Netflix adaptation preserves Wilson's dialogue, with added musical numbers bookending the script. On the surface, the story is about the economic exploitation of the early black performers.

Rainey was called "The Mother of the Blues." But Wilson didn't write a biography. He said he avoided doing research — and he created fictional musicians for her band — so that he could deal with larger issues. George C. Wolfe directed the film and says all of the characters have come to Chicago from the South. 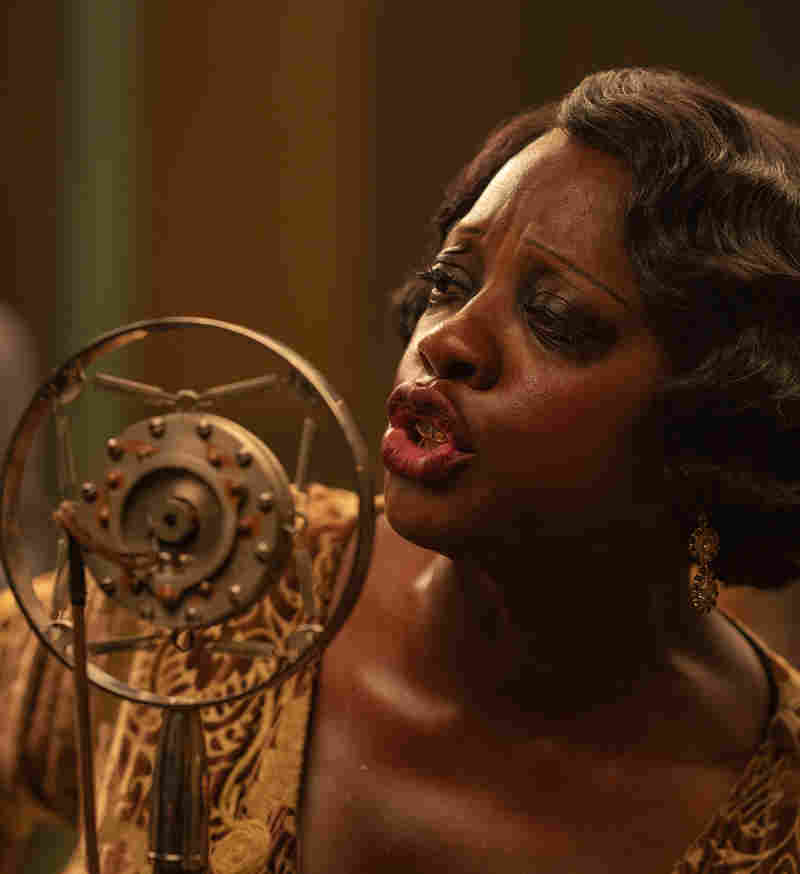 Ma Rainey is the title character, played in the film by Viola Davis, but the central drama belongs to a sideman in her band, the ambitious young cornetist, Levee, played by Chadwick Boseman in his final performance before he died of cancer this past summer.

By the end of the story, Levee is lied to, cheated, and broken. He says God has turned his back on him.

"I was talking with someone today," Wilson said in 1984, "and [what's] very strange is that if God is White, as Christ is often portrayed — and people actually believe that — and you look around in your life, you have White men oppressing you. Everywhere you look. Every contact you have with White men is a negative contact, then I don't see how you can worship a God made in that image."

Wilson grew up poor in the Hill District of Pittsburgh. His father was a White baker who was mostly absent from his family of six kids. So Wilson identified with his African-American mother and he drew on his experiences for all of his plays.

"What I do is I go inside myself," Wilson said. "There's a landscape there. Sometimes there's a terrifying landscape. And I start walking there. My baggage is the small imperial truths which I have accumulated from my life experience. You never know what you're going to confront. But if you're writing seriously out of the core of yourself, then very oftimes you confront things which are frightening. And you wrassle with them and deal with them and hopefully after you have walked through that landscape you've come out with something that — a larger something, be it truth or not. That is both illuminating even as it's blinding. And then you say you've got a play."

And it's the character of Levee who carries that story in Ma Rainey's Black Bottom, says Wolfe. 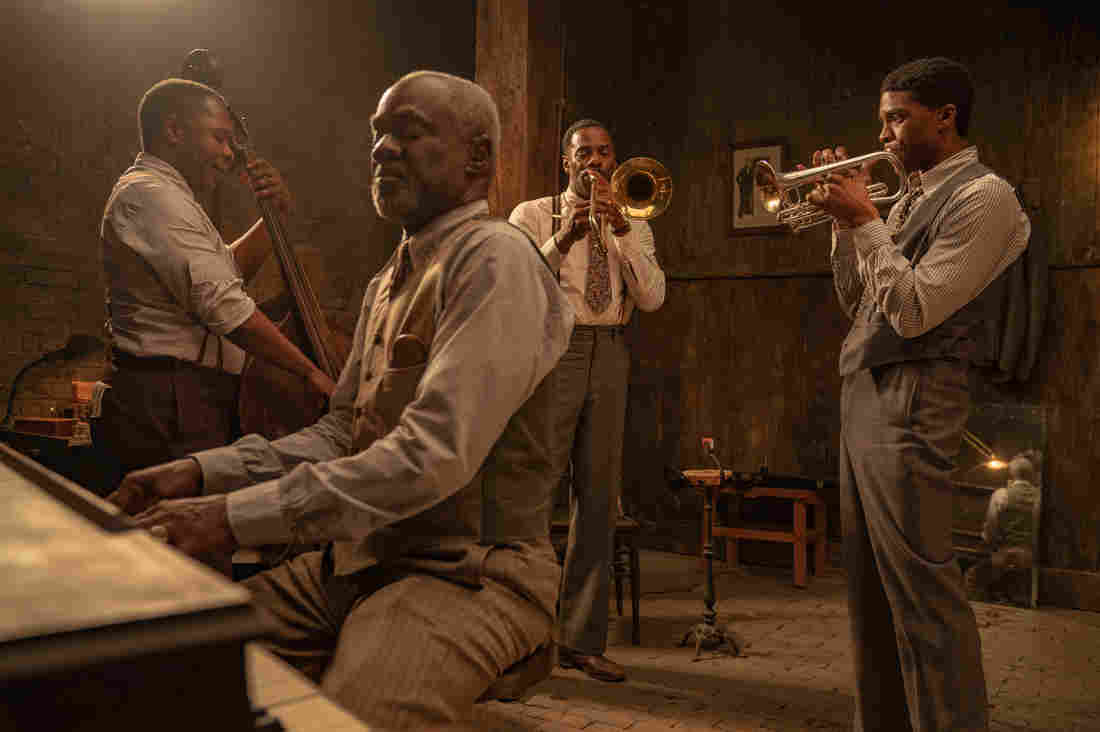 Wolfe expects the film to strike a chord with today's audiences.

"It would be lovely one day if it was a lovely piece of nostalgia about the difficult complicated racial equation of 1927. But that's not going to happen for a while," says Wolfe.

In the half century between when the play is set and its 1984 premiere, Wilson said the move towards racial equality had stalled.

As Ma Rainey puts it in the film:

"White folks don't understand about the Blues. They hear it come out but they don't know how it got there. They don't understand that's life's way of talking. "You don't sing to feel better. You sing 'cause that's a way of understanding life."

August Wilson died in 2005. Ma Rainey's Black Bottom is the first in a planned series of Wilson's plays to be adapted for Netflix.