Look What They Made Her Do: Taylor Swift To Re-Record Her Catalog 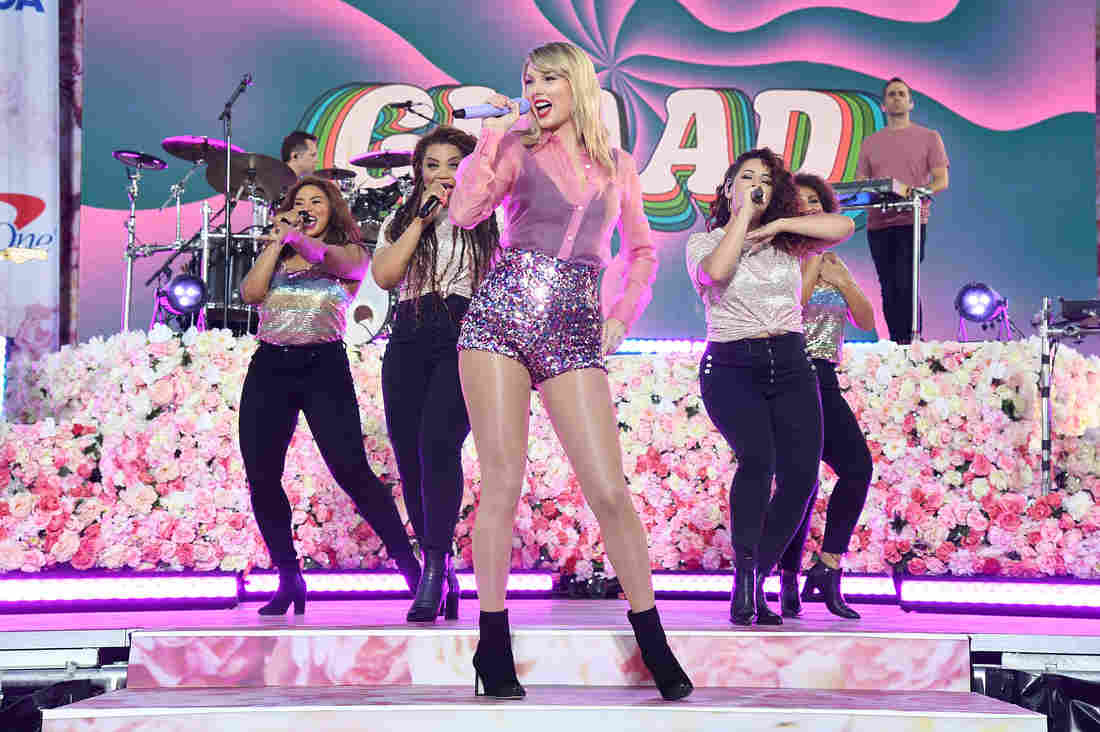 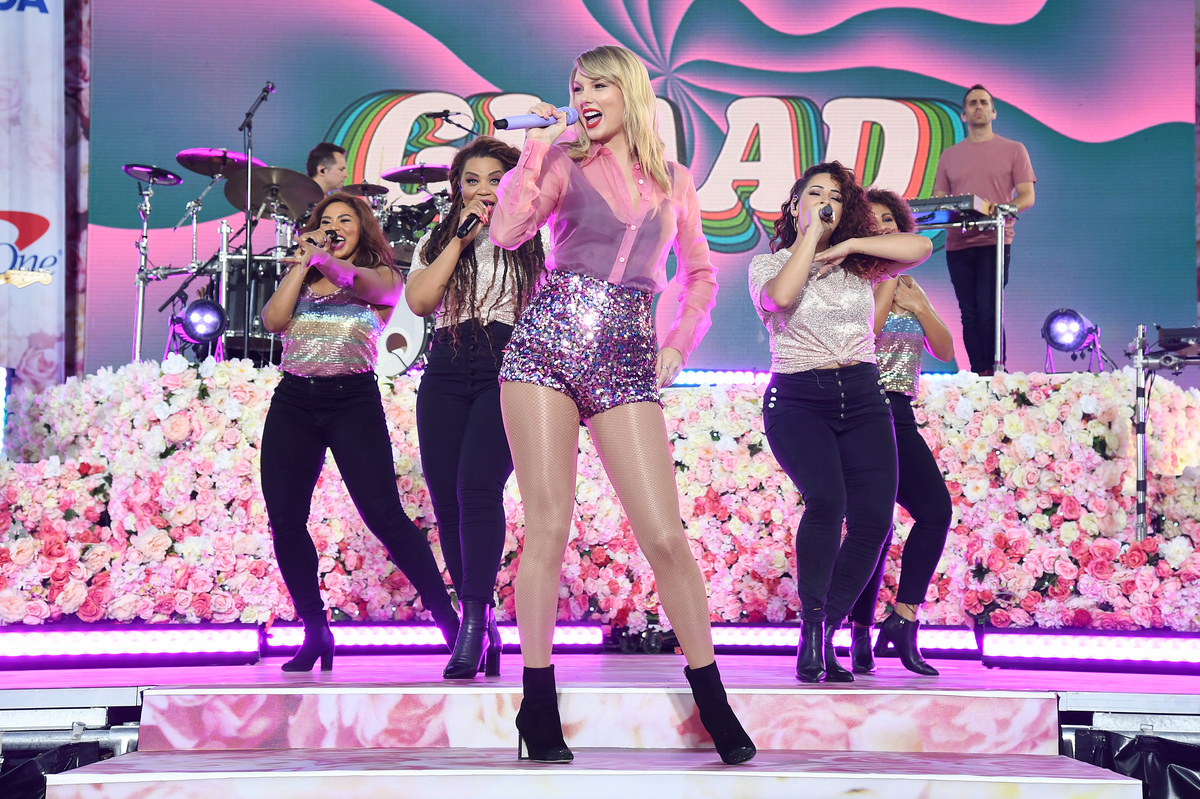 Ending a summer of speculation, singer Taylor Swift confirmed Thursday that she's planning to re-record her existing catalog in order to regain artistic and financial control of her material after her former record label sold it in a reported $300 million deal.

Swift first spoke publicly about her plans in an interview that will be broadcast on "CBS Sunday Morning" this week.

She reasserted her plans in a live interview Thursday on ABC's "Good Morning America," shortly before a live performance in New York City that also served as promotion for her newest album, Lover, which drops Friday.

Interviewer Robin Roberts pointed out that Lover has sold almost a million copies in pre-sale, which means that it is very likely to go platinum upon release. Swift added, "One thing that's really special to me is that it's the first one that I will own." (The audience erupted into loud, extended cheers at her answer.)

Roberts followed up by asking Swift about her plans to re-record her earlier material. Taylor answered, "Yeah, and it's something that I'm very excited about doing, because my contract says that starting November 2020 — so, next year — I can record albums 1 through 5 all over again — I'm very excited about it. ... I think artists deserve to own their work. I just feel very passionately about that." (The fate of 2017's Reputation --her sixth project released on her former label — is unclear at this point.)

@taylorswift13 just a thought, U should go in & re-record all the songs that U don’t own the masters on exactly how U did them but put brand new art & some kind of incentive so fans will no longer buy the old versions. I’d buy all of the new versions just to prove a point 💁🏼‍♀️

Big Machine, which was founded by Nashville music industry veteran Scott Borchetta, signed Swift in 2006; Swift, then just a teenager, was Big Machine's staple artist, and her first six albums were released on that label.

Swift claimed that she was unaware of the sale to Braun's company, and called the deal "my worst-case scenario," alluding to Braun's involvement in a number of feuds between her and artists he has managed, including Kanye West. Swift also said that she had tried to buy back her masters from Big Machine, but that the terms the label offered her were intolerable. In a blog post, she wrote: "For years, I asked, pleaded for a chance to own my work. Instead I was given an opportunity to sign back up to Big Machine Records and 'earn' one album back at a time, one for every new one I turned in. I walked away because I knew once I signed that contract, Scott Borchetta would sell the label, thereby selling me and my future. I had to make the excruciating choice to leave behind my past."

Last year, Swift signed a deal with the world's largest record company, Universal Music Group, and its subsidiary Republic Records; Lover is her first release under this new contract.

For artists, master recordings — the original recordings of musicians' work — are vital musically, historically and financially. In most situations, labels own those masters. But many musicians, both prominent and independent ones, have tried to hang on to their masters. As Prince famously told Rolling Stoneback in 1996, "If you don't own your masters, your master owns you."

Some artists have jumped at the opportunity to re-record their work — sometimes for artistic or technological reasons (such as in the case of Car Seat Headrest, who re-recorded 2011's Twin Fantasy and re-released it last year), and other times with far more explicitly financial goals. One example is the one-hit wonder Wang Chung, who in 2007 re-recorded "Everybody Have Fun Tonight" in order to rejigger its licensing profits. Squeeze followed suit in 2010; singer Glenn Tilbrook wrote in The Guardian: "If one of my children was doing a life sentence in prison for a crime I knew they hadn't committed, I would do my best to get them out, no matter what. Having the recordings of my songs owned forever by someone else, with no chance of getting them back, is a little bit like that."