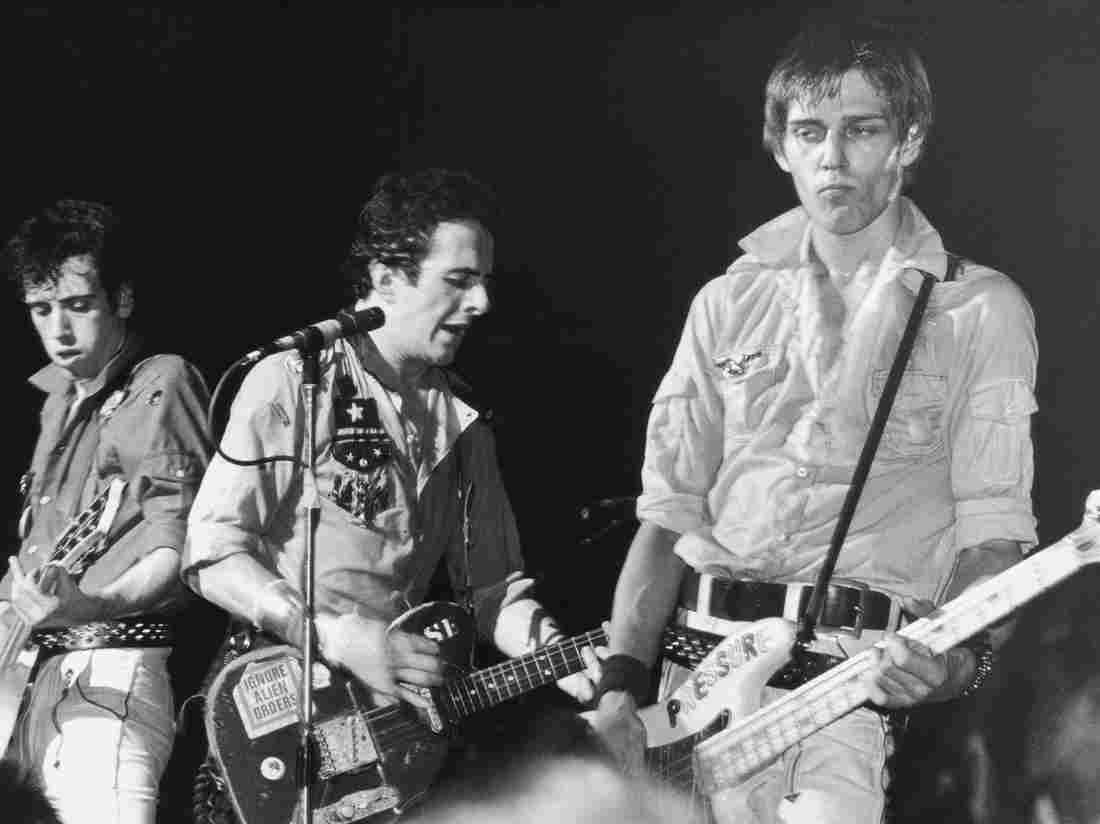 From left to right, Mick Jones, Joe Strummer and Paul Simonon of The Clash, circa 1980. The band's classic album 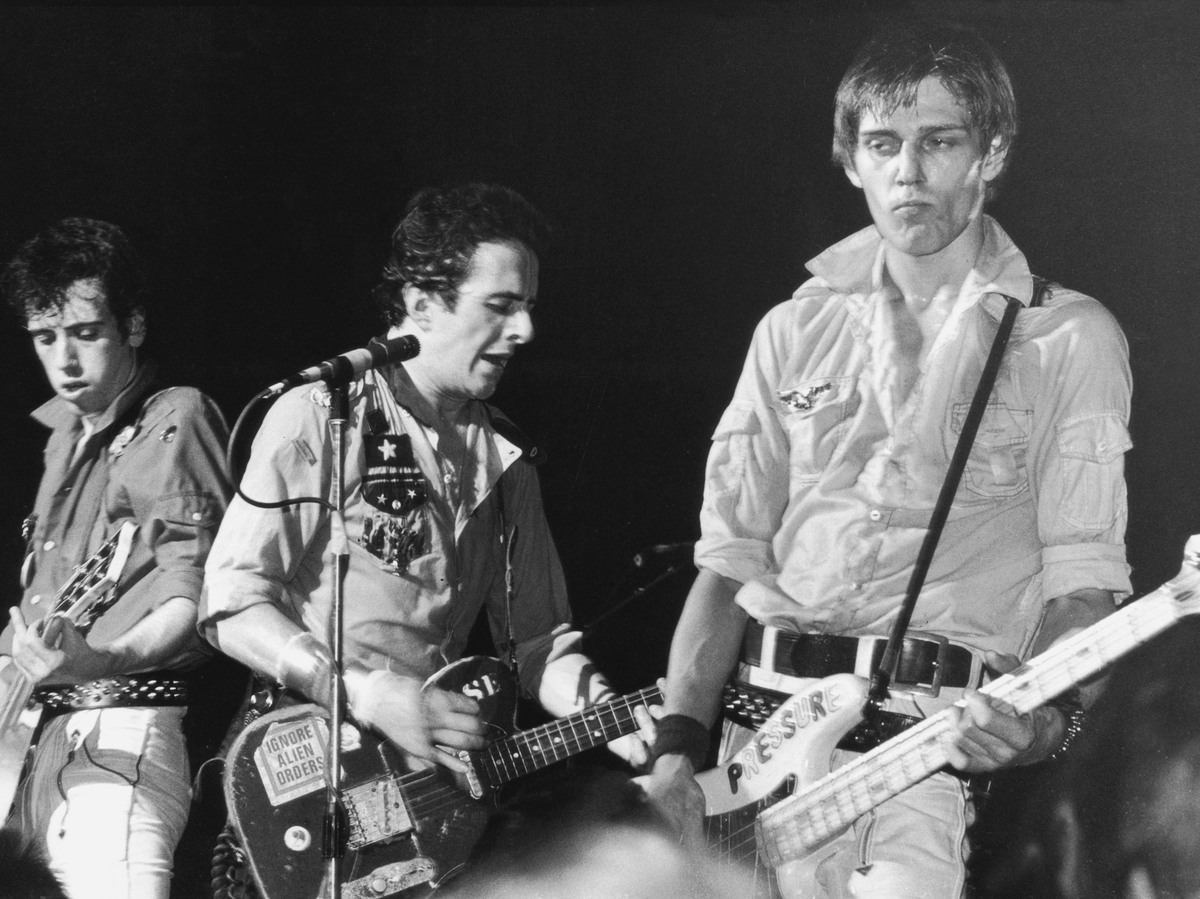 From left to right, Mick Jones, Joe Strummer and Paul Simonon of The Clash, circa 1980. The band's classic album London Calling was released in the United States 40 years ago this month.

On All Things Considered 40 years ago this month, here's how host Noah Adams introduced an iconic album:

"New music from a group said by some critics to be the best rock and roll band in the world: The band's name is The Clash, the record is London Calling."

London Calling stood out from the punk rock of its time: It was political, knowing and clever. Compact disks were still a few years away, so the album's 19 songs spilled over two vinyl disks.

From The Archives: The Clash Talks 'Sandinista!'

"Rough. Funny. Expansive." That's how music writer Greil Marcus described the album on our program in 1980, the year it was released in the U.S. He said that London Calling "takes in many different styles, and yet is always instantly recognizable as The Clash. There's a wonderful sense that life is a struggle, and that the struggle justifies itself; that only when you're in touch with a sense of struggle are you in touch with, let's say, humor, delight, pain, suffering, anger, whatever. It's a very coherent record and it sounds just great."

After 40 years, we asked him back to tell us if he stands by that positive review.

Listen in the audio player above, and read on for Greil Marcus' thoughts in his own words.

I wouldn't change anything. The Clash, from the beginning, presented themselves as a revolutionary band. Take the most minor provocations or insults or humiliations and make statements about them through their music, pump them up with emotion, and fear, and a sense of jeopardy and a sense of defiance that created songs that made the people listening to them feel bigger, as if they were living in a bigger world where nothing was trivial.

This album is just drenched in history. This is a great work; it's bottomless, it doesn't wear out. They could look back and say "I did something. I was there. It won't be forgotten; the proof is in the vinyl." They put something in the world that will always be there.

When I first heard it in late 1979, my feeling was "This is just an enormous challenge to the world." There's a wonderful line at the end of the [titular] song: "And you know what they said? Well, some of it was true!" And that sense of "I've been fighting off paranoia my whole life and now I can't do it anymore because all of these awful fantasies that I've had, that I've heard, they're coming true."