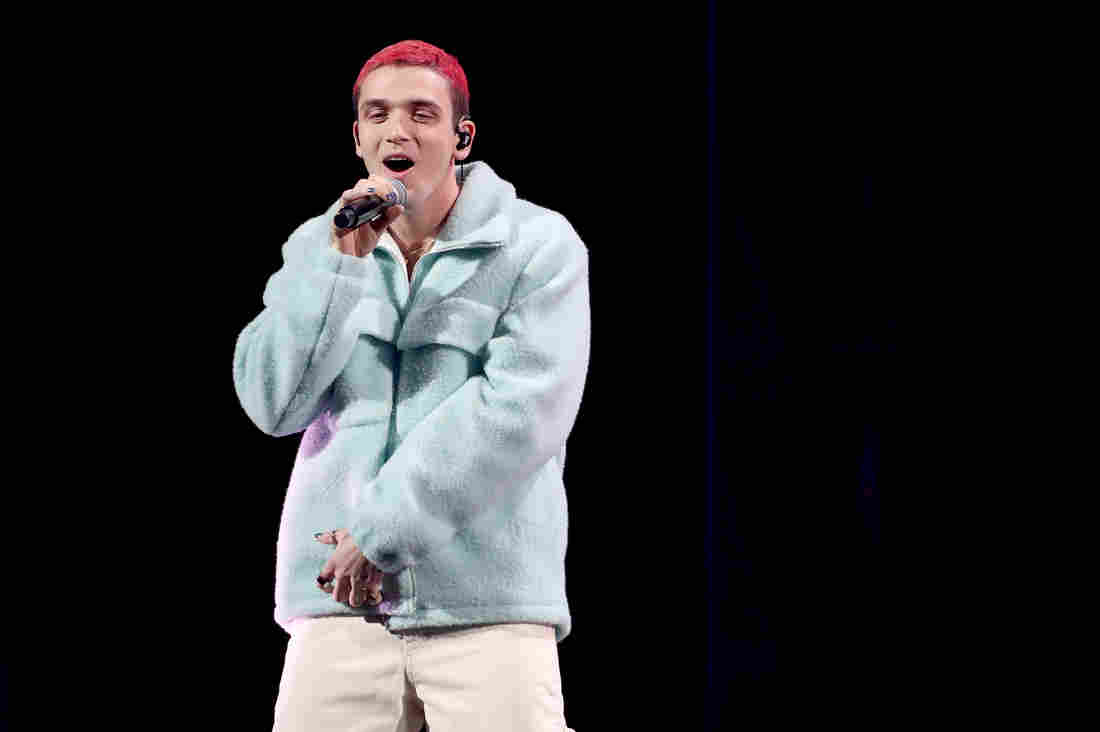 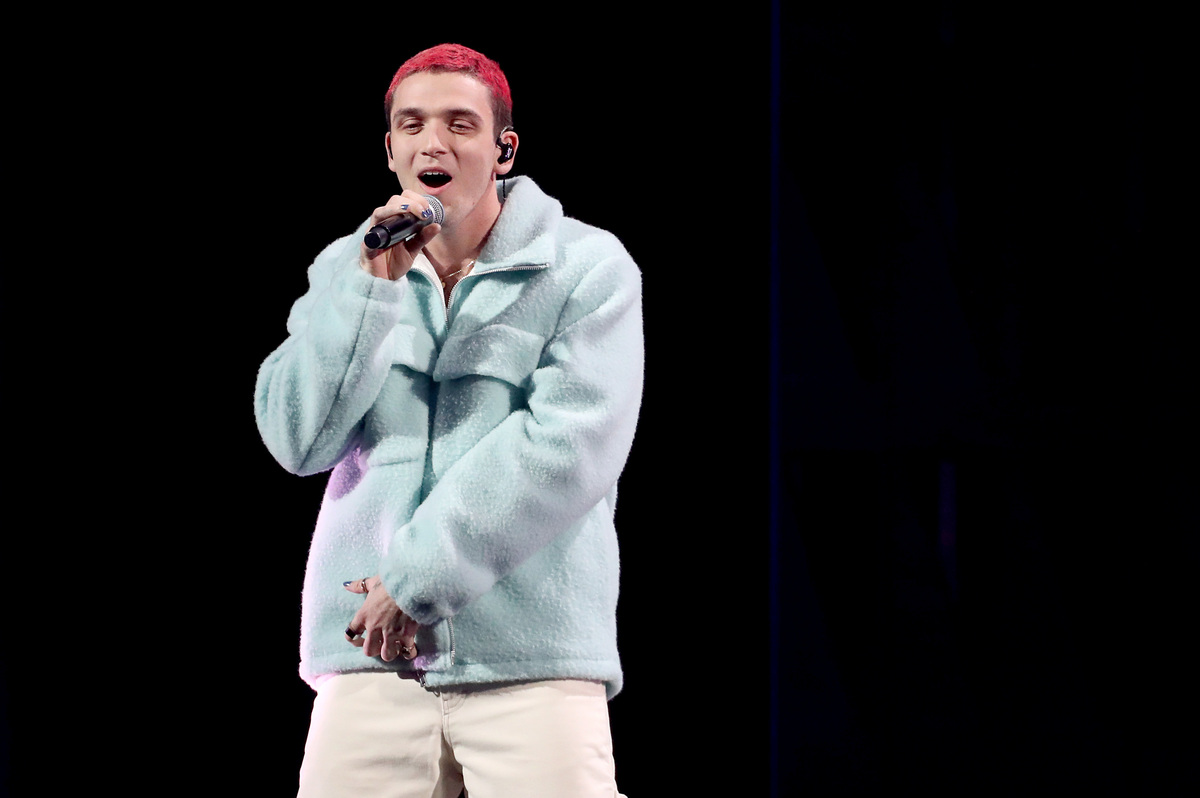 Ari Leff is better known as Lauv. And he's been quietly gaining fans around the world with his pop music.

Leff has released singles and EPs, garnering billions of streams over the last five years.

He's finally releasing a full album: ~how i'm feeling~, stylized in the lowercase and accompanying tildes that are common in youth Internet parlance.

"I think this album is for everybody, but I think it's especially for people around my age," he says. "And people younger than me, I think especially people who grew up with the budding Internet. I think that this album is, I hope, something that speaks to them."

Leff is 25 and his music relates to what is often in the news about people his age and younger: a life that is so much lived online, on social media. Studies link increased screen time and social media use with more depression and anxiety in young people. Half of Americans say they feel lonely or left out sometimes or always, according to one study.

"I'm on some level connected to more people than ever," he says. "But that takes up so much time and so much mental space that I don't actually truly know my friends and like a lot of people as deeply anymore. You know, I don't have as many soul to soul connections."

There's evidence that smartphones and social media can activate a reward system in the brain similar to the way drugs do.

"Especially with the Internet, there's this high involved with it," Leff says. "You know, this rush. And it almost becomes easier than having to sit through an awkward conversation and really get to know somebody and get to know them for who they truly are. And so I think a lot of people right now are feeling really lonely and don't really know why."

Multiple songs on ~how i'm feeling~ deal with loneliness. Leff says he often felt lonely growing up. "I was around a lot of issues in my family growing up that I witnessed and didn't really understand how to process."

Leff has been especially open about his struggles with depression and anxiety. He addresses it head-on in last year's single, "Sad Forever."

Lauv says he's donating all proceeds from the single to mental health charities. "Sad Forever" also appears on the new album, along with other songs that tackle depressive feelings.

Leff says he didn't know how to process childhood signs of depression. It got bad in college, when he went to see a psychiatrist but resisted taking medication.

He hit rock bottom. Once there was "nothing left to lose," he was finally willing to see a psychiatrist and try medication. His friends and family convinced him to try multiple therapists until he found the right one.

"Once especially that medication started to work, I realized like something totally flipped for me that I realized there is such a difference between sadness and depression," he says. "There's such a difference between situational sadness and being in a place where your brain, no matter what's going on in front of you, whether good or bad, your brain just cannot seem to be happy."

Lauv has been so open about it partly because he wants other people going through similar mental health problems to know there are resources to help.

His website has an extensive list of mental health support groups for people in lots of countries around the world. The website My Blue Thoughts is a project he started for fans to anonymously share notes to "get something off their chests" and share experiences with others around the world. 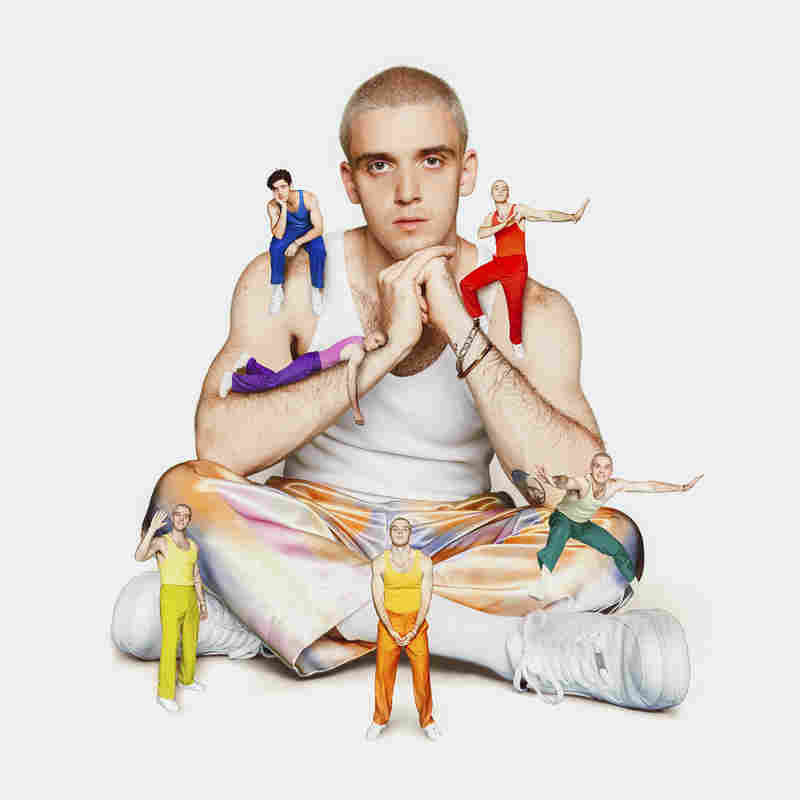 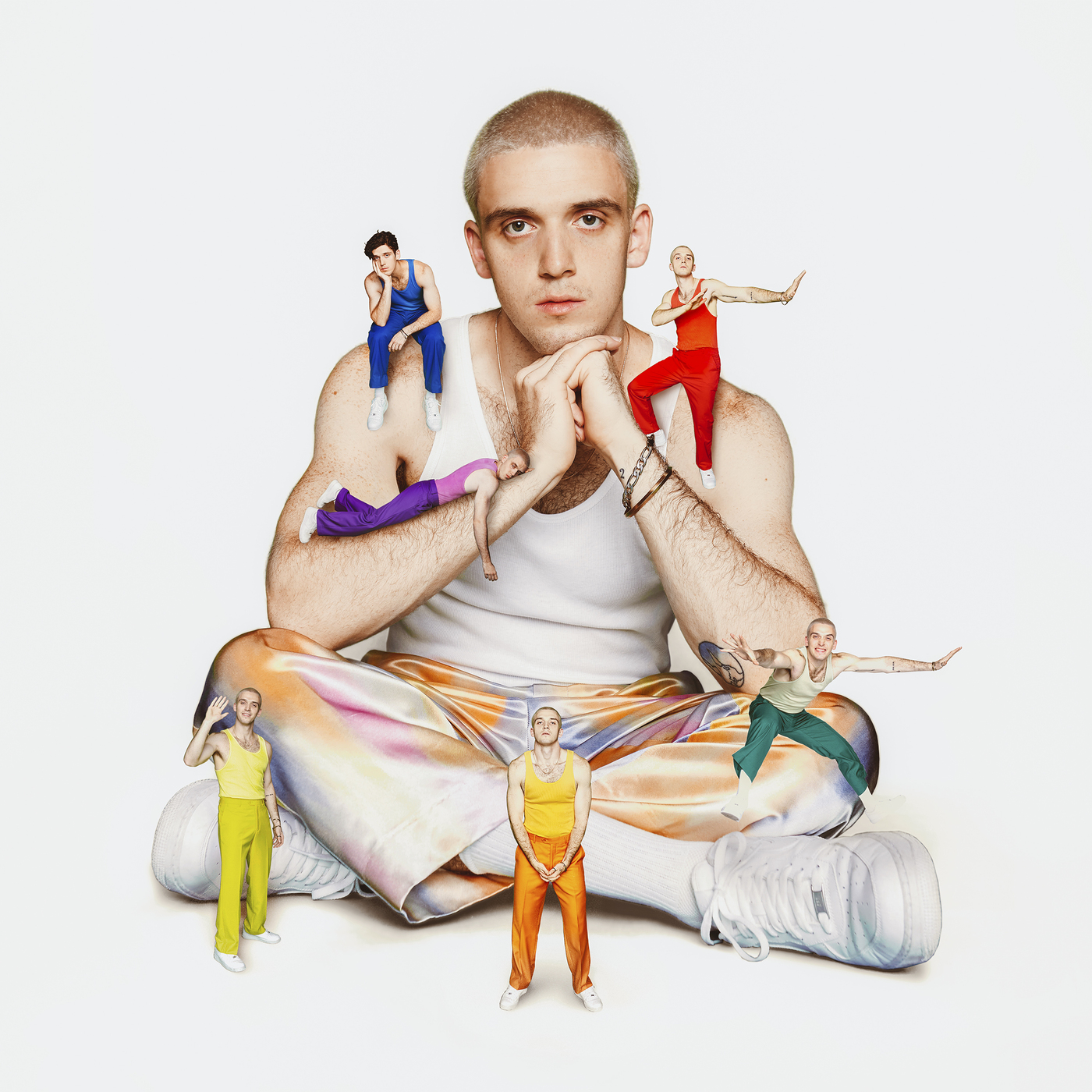 Lauren Dunn/Courtesy of the artist

Lauv though is more than just an outlet for expressing negative feelings. The cover of ~how i'm feeling~ showcases six little Lauvs of varying moods.

When his fans listen to the new album, he wants them to "have fun."

"I really hope in listening to the album and watching the visuals and maybe coming to see a show and looking at the artwork and diving into the world that more people can feel comfortable not feeling the need to be boxed in in the real world and on the Internet and not feel like they have to be so easily definable, defined in two or three words I think we're so complicated as people. And I just would like to embrace that."