to use Lady A as a stage name. Brett Carlsen/Getty Images hide caption 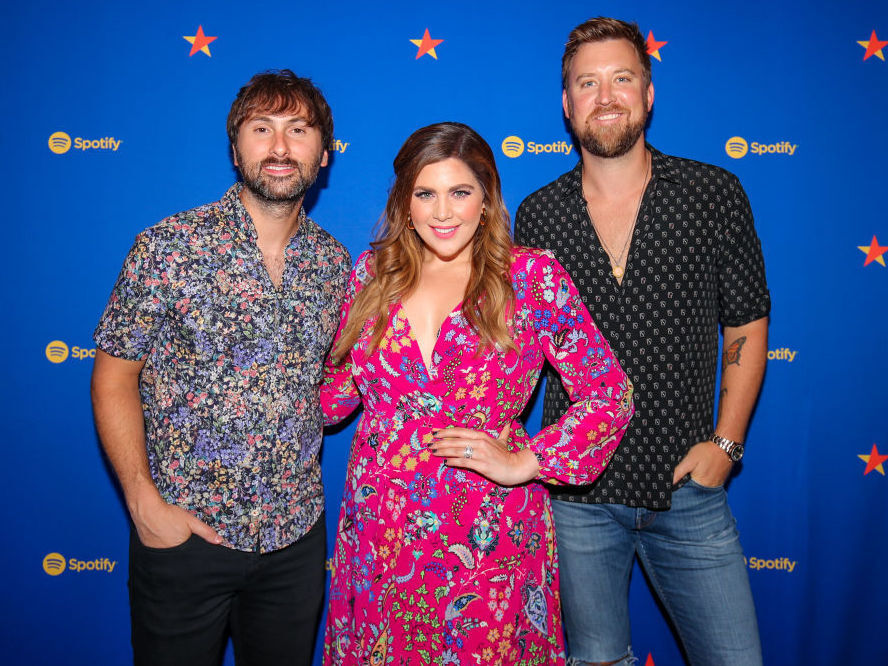 The country trio formerly known as Lady Antebellum told NPR that it is not opposed to a singer continue to use Lady A as a stage name.

The country act now officially known as Lady A has sued a blues, soul and funk singer who says that she has used Lady A as her stage name for two decades.

On June 11, the country trio changed its name to Lady A, saying that they were, in retrospect, "regretful and embarrassed" that they hadn't considered the loaded and racist history of "antebellum." This was despite the fact that journalists had challenged them about it for years.

Shortly after the name change was announced, Anita White, who is a Black artist based in Seattle, emerged to say that she had already been performing under that name for about 20 years. It was an inauspicious beginning for the trio's revamped image.

Lady Antebellum Changes Its Name To Lady A

On June 15, the band posted to Instagram a screenshot of a Zoom call it had with White. "Transparent, honest, and authentic conversations were had," the trio wrote in part. "We are excited to share we are moving forward with positive solutions and common ground. The hurt is turning into hope." White posted the same message with the same image, on the same day. In its court filing, the group said that they had begun co-writing a song with White.

But that good will evidently soured quite quickly. The day after that happy Instagram post, White gave an emailed interview to Newsday, in which she wrote: "Their camp is trying to erase me and I'll have more to say... Trust is important and I no longer trust them."

According to the band's court filing with the U.S. District Court for the Middle District of Tennessee on Wednesday which NPR has obtained, White asked for "an exorbitant monetary demand" from the band as part of a proposed settlement on Tuesday.

In a statement to NPR Thursday morning, the trio said that White had requested $10 million. It added in part: "We never even entertained the idea that she shouldn't also be able to use the name Lady A, and never will." In its filing, the band also said that its fans had been using "Lady A" as a nickname for well over a decade, and it had referred to itself as "Lady A" on its own website starting in 2008.

A search by NPR showed that Lady A Entertainment LLC, based in Nashville, Tenn., filed three trademark applications related to the term "Lady A" in 2010; the same company filed for a fourth "Lady A" trademark on June 9, two days before the band started presenting itself publicly under the new moniker.

The lawsuit from the Nashville trio said that White had never opposed those trademark applications, nor did she seek the trademark herself.