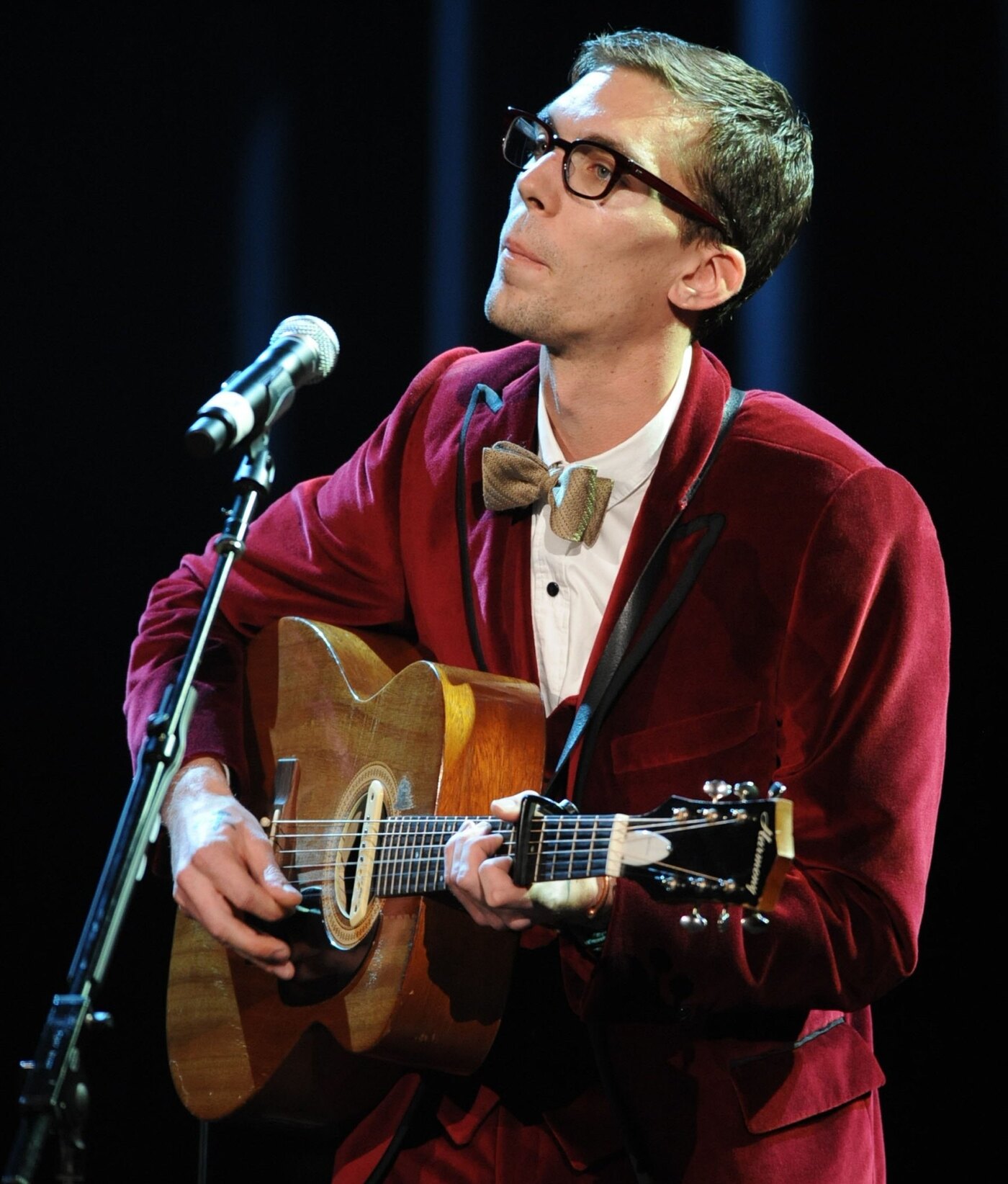 Justin Townes Earle, the award-winning singer-songwriter and son of Steve Earle, has died. He was 38.

It is with tremendous sadness that we inform you of the passing of our son, husband, father and friend Justin. So many of you have relied on his music and lyrics over the years and we hope that his music will continue to guide you on your journeys.

No cause of death was given.

The Nashville fixture, who was named after his father's friend and beloved songwriter Townes Van Zandt, won the Americana Music Honors & Awards new and emerging artist of the year in 2009. He followed it up in 2011 by winning song of the year for "Harlem River Blues," a bluesy rocker about drowning himself in New York City's Harlem River.

In all, Earle recorded eight full-length albums, including 2019's The Saint Of Lost Causes, during a 13-year solo career.

Earle had a history of drug addiction, which he spoke openly about on Morning Edition in 2008.

This is a developing story. A full obituary will be published soon.