Joan Shelley Admires The Beauty In All The Fading 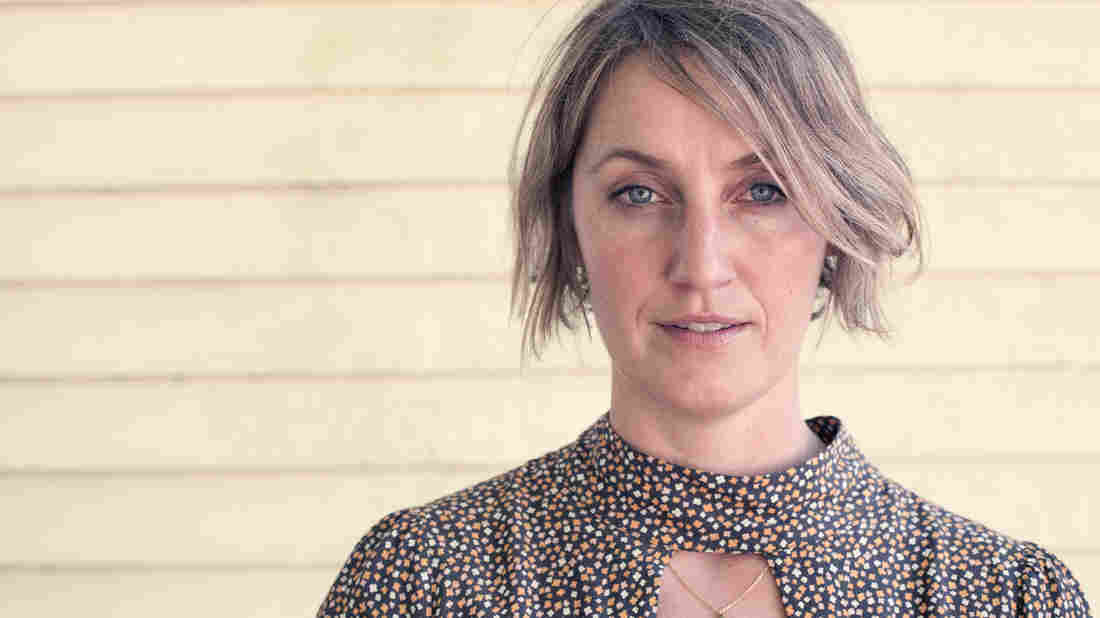 Joan Shelley's latest album, Like The River Loves the Sea, is out now. Amber Estes Thieneman/Courtesy of the artist 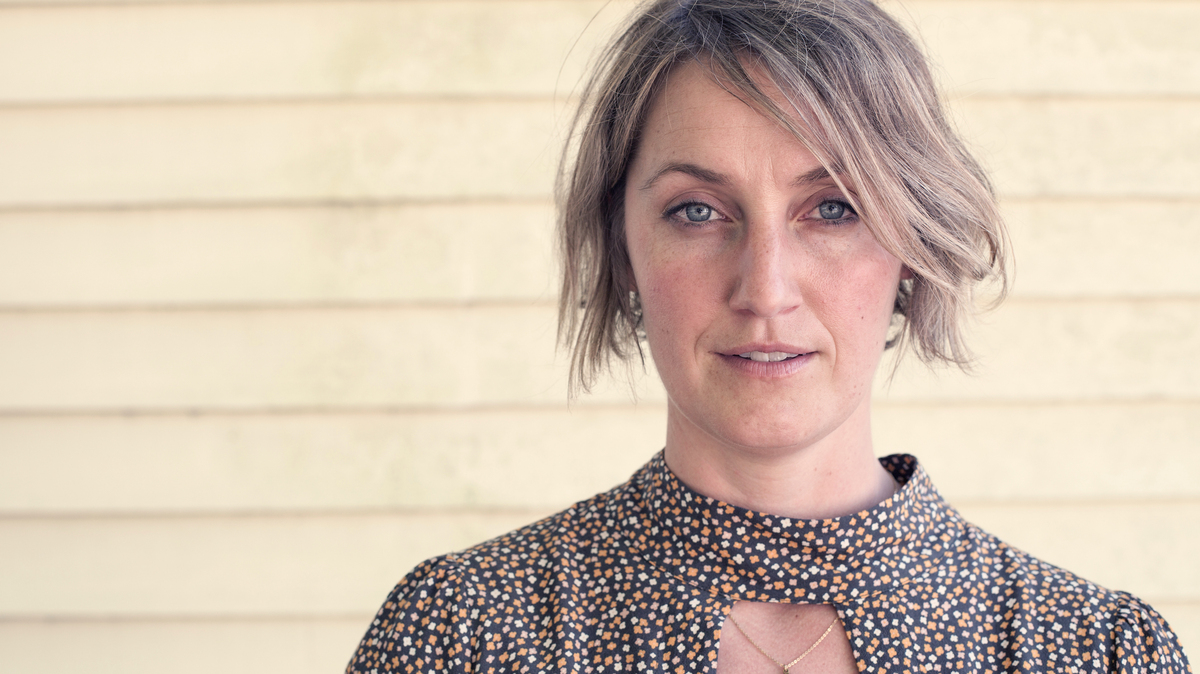 Joan Shelley's latest album, Like The River Loves the Sea, is out now.

Amber Estes Thieneman/Courtesy of the artist

There's been no shortage of great music by soft-spoken women playing acoustic guitar in 2019. But if you pay attention to one song in that vein this year, let it be "The Fading" from Joan Shelley's breathtaking latest album, Like The River Loves the Sea. It's an elegy tuned to the present moment hitting ominous notes of environmental dread, glaciers disappearing, things breaking down. You can tell that Shelley is rattled, but gracefully sidesteps despair on the refrain.

To make her latest album, Shelley left her home in Kentucky and traveled to Iceland. She had a very specific intention: To build what she describes as "a haven for overstimulated heads in uncertain times."

Shelley's songs have the sturdy, classic construction of folk tunes. But even when the tone is serene, there's a distinctly modern restlessness lurking below the surface. Perspectives shift frequently in her songs. On "High on the Mountain," she contrasts the vistas of her home — sunlight on a stately mountains, beautiful, old trees — with the buses and cars of city streets to create a wistful reverie about a lover who's gone.

Each of Shelley's albums contain sparkling individual songs, but this is the first one that feels fully rooted in a place and also fully knit-together thematically. In these songs, the wisdom and the sweet air of open spaces becomes an abiding presence, a key character. As she laments worlds that have disappeared or are soon to, Shelley awakens listeners to something that's easily missed – the beauty in all the fading.