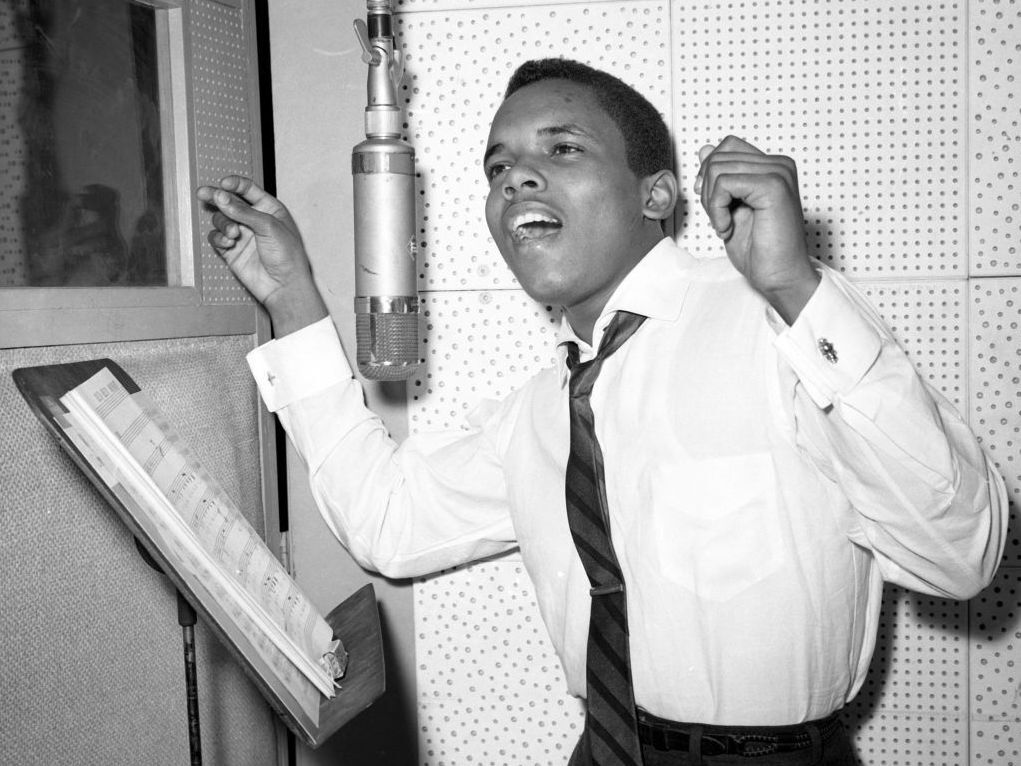 Johnny Nash, a singer who scored a No. 1 hit with "I Can See Clearly Now" in 1972, has died. He was 80 years old. His son, Johnny Nash Jr., confirmed his death to The Associated Press, saying his father had died of natural causes at his home in Houston.

Along with his own pop career, Nash had a surprising hand in the development of reggae. As one of the owners of the JAD Records label, he signed Bob Marley, Peter Tosh and Bunny Wailer to an exclusive deal early in their careers.

Nash was born Aug. 19, 1940, in Houston. In the 1950s, he made a string of albums for ABC-Paramount featuring dreamy pop ballads that highlighted his perennially sweet voice, including his first charting song, a cover of Doris Day's "A Very Special Love" in 1958. He also started working as an actor and starred in the 1959 filmTake a Giant Step.

By 1965, Nash and his manager, Danny Sims, had formed their own record label, first called JoDa and later renamed JAD (including a third partner, Arthur Jenkins). Two years later, Nash and Sims relocated to Jamaica.

Nash recorded a number of his own sides there — but even more importantly, he heard a young singer named Bob Marley, whom JAD promptly signed to a publishing deal along with signing Marley's trio, the Wailers, as recording artists.

However, JAD couldn't manage to break reggae in the United States. In 1972, the label sold Marley's contract to Chris Blackwell and Island Records. But four songs written by Marley appear on the album I Can See Clearly Now: "Guava Jelly," "Comma Comma," "You Poured Sugar on Me" and the album's opening track, "Stir It Up."

Nash never replicated the commercial success of "I Can See Clearly Now" — a lilting, joyous and reggae-tinged hit that he wrote and was later covered by musicians from Jimmy Cliff to Donny Osmond.

Nash released his last studio album, Here Again, in 1986; it contained a single that went to No. 47 on the U.K. singles chart. The singer withdrew from the music business and into a quiet life in Texas.