How some people are trying to make art, not war, in Ukraine right now

the day the war began, he was at home in the capital Kyiv. He woke up early, to news of Russian President Vladimir Putin announcing a "military operation" in Ukraine.

"And the moment I read it — I mean, literally, the next second — I hear a big blow, probably five miles from my house," Vakarchuk, 46, recalls.

He jumped into his car and made a big decision in that moment.

"I started touring the country once again. But not with music," he says. "I decided to go to the points that are in danger."

For the past three weeks, Vakarchuk has been driving back and forth into frontline cities where some of the worst fighting has been — Kharkiv, Zaphorizhzha, Odesa — delivering food and medicine. He's also, in a way, delivering moral support to his countrymen, he says.

"For example, you're at a gas station and somebody sees you and wants to hug you, embrace you, cuddle you," he told NPR in an interview in the western Ukrainian city of Lviv. "It's emotional. People need it."

Ukrainian musicians and artists are responding to war in lots of different ways. Vakarchuk is one of many Ukrainian celebrities who are using their fame and connections to speed relief supplies to those who need them most.

Others are doubling down on their art. There's been an outpouring of protest art online. Some Ukrainian musicians have already recorded new songs about the war. Some of those songs are quite angry.

"Russians get out, go to hell," say the lyrics of a new song by the Ukrainian rapper Stepan Burban, better known as Palindrom. "You're not even fit to be fertilizer on Ukrainian soil."

Stepan Burban, aka Palindrom, is a rapper in Lviv and is trying to help displaced people. Claire Harbage/NPR hide caption

Stepan Burban, aka Palindrom, is a rapper in Lviv and is trying to help displaced people.

When NPR met Burban, he was rushing to buy groceries for war evacuees at an art gallery in Lviv, where traumatized evacuees and artists have been camping out together, helping one another process their anger.

At the Lviv Municipal Arts Center, there are yoga mats on the floor, piles and piles of groceries and phone chargers — and a huge grand piano in the middle. The modern cement arts space has become a shelter for war evacuees, as well as a place where people are creating art in the middle of a war.

Mytsko says artists and musicians keep contacting her and asking how they can help.

Here's what she tells them: Art is not an extra little thing — a sidebar — in this war. Putin has said Ukraine is not a real country — that it doesn't have a real culture of its own. Go out and prove him wrong, Mytsko says.

Lyana Mytsko is the director of Lviv Municipal Arts Center, which is taking in displaced people. Claire Harbage/NPR hide caption

Lyana Mytsko is the director of Lviv Municipal Arts Center, which is taking in displaced people.

"Artists now, they feel like, 'I cannot take a gun into my hands! What should I do?' " she says. "But they really must know that every one of them is a gun of Ukrainian culture. Every one of them can make music and make pictures, and can take our soul up, up, up."

But for some artists, making art these days is difficult.

Vakarchuk, the rock star, has been away from his piano, spending long days in his car, delivering aid to the needy. At a stop Lviv's train station, though, he gave an impromptu outdoor concert to war evacuees.

While driving, he composed a poem in his head. Just like the rapper Palindrom's new song, it's dark and angry. Vakarchuk isn't sure if he'll ever be able to put it to music.

"Where have you come from, my hatred," is the opening line.

"The theme is, for 46 years of my life, I never experienced, never faced, this feeling of hatred — and now it's present in my veins," Vakarchuk says. "It's toxic. I want to get rid of it. But the only way to get rid of it now is to win the war."

Win the war. Go back to his piano. Try to go back to what things were like before, he says.

He wishes he could.

This story originally appeared in the Morning Edition live blog. 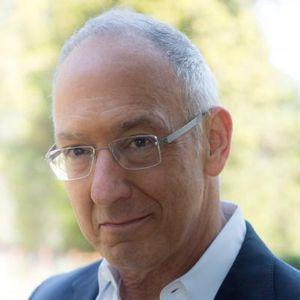 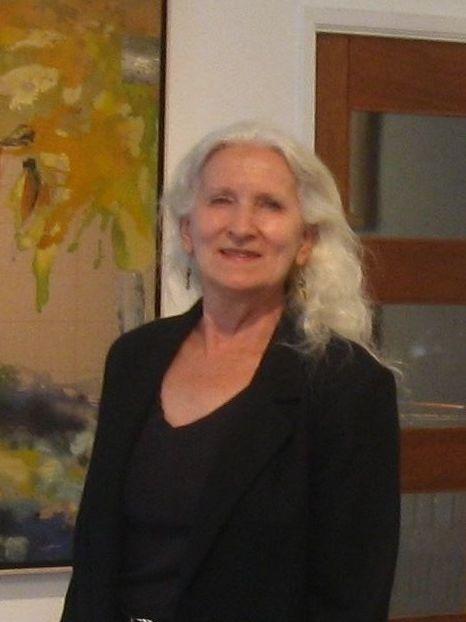