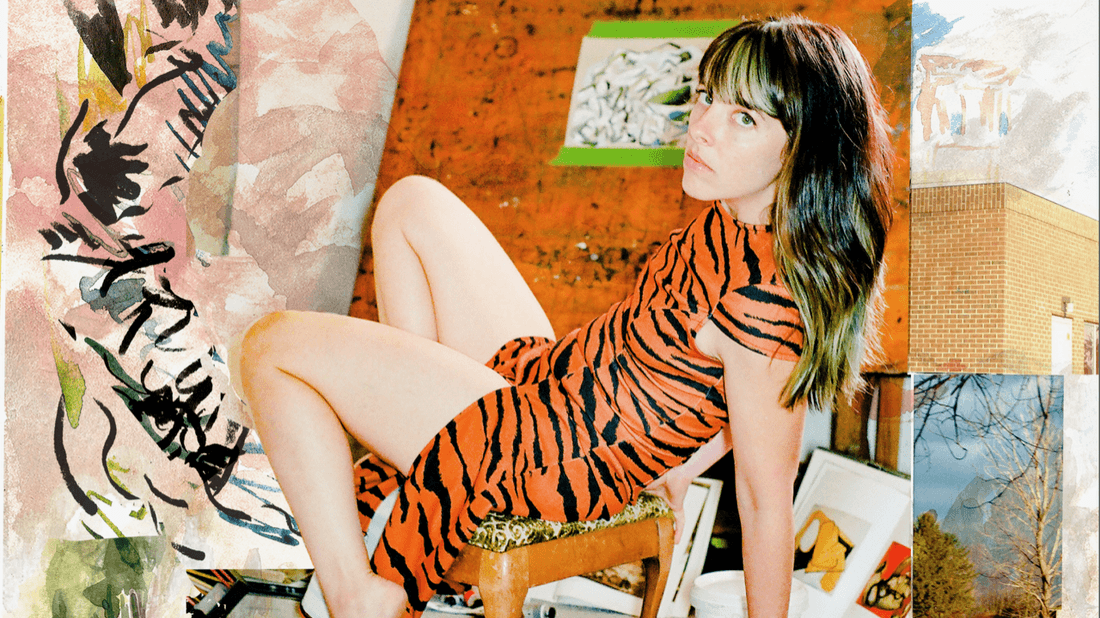 The first single from Frances Quinlan's Likewise explores a dream she had about her niece, an infant at the time. 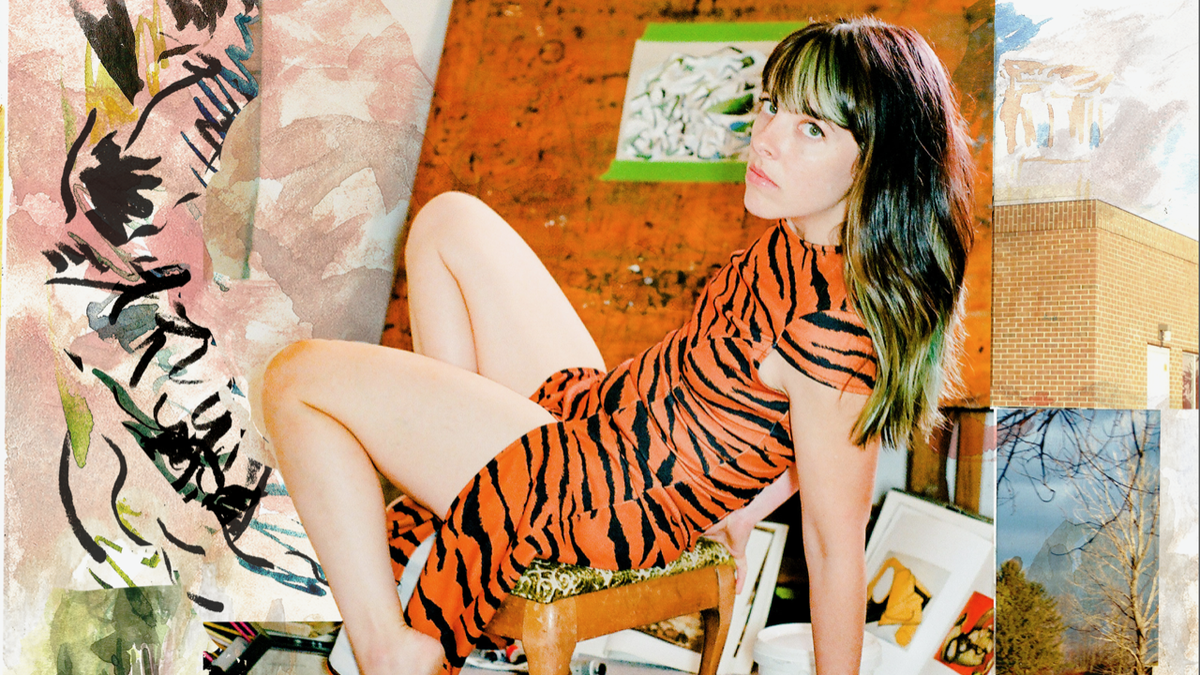 The first single from Frances Quinlan's Likewise explores a dream she had about her niece, an infant at the time.

Julia Khorosilov/Courtesy of the artist

For the past decade, Frances Quinlan has built a reputation as an expertly narrative songwriter and a peerless singer in the indie-rock world with her band, Hop Along. (The band is responsible for one of NPR Music's best albums of 2018 and one of our favorite songs of 2015; we also included "Tibetan Pop Stars" on the 200 Greatest Songs By 21st Century Women.)

Today, Quinlan announces her debut solo album, Likewise, recorded over the course of a year with Hop Along bandmate Joe Reinhart. While Hop Along started out as a solo project, Likewise — due out Jan. 31 — is Quinlan's first album under her own name.

"Rare Thing," the adventurous first single from Likewise, explores a dream Quinlan had about her niece, an infant at the time. "My love, in the dream / you were already speaking," the song opens. Quinlan's songs often excel at encompassing multiple perspectives; in "Rare Thing" she quickly changes course: "Come to think of it," she sings later, "the dream / was a nightmare." But dream or nightmare, at the center of the song remains a complicated kind of tenderness: "I know there is / love that doesn't have to do with / taking something / from somebody." She repeats the line throughout the song, winding her voice around the words a little differently each time, as if trying to unravel what it means to care for yourself and others with generosity.

Likewise is out Jan. 31 via Saddle Creek.