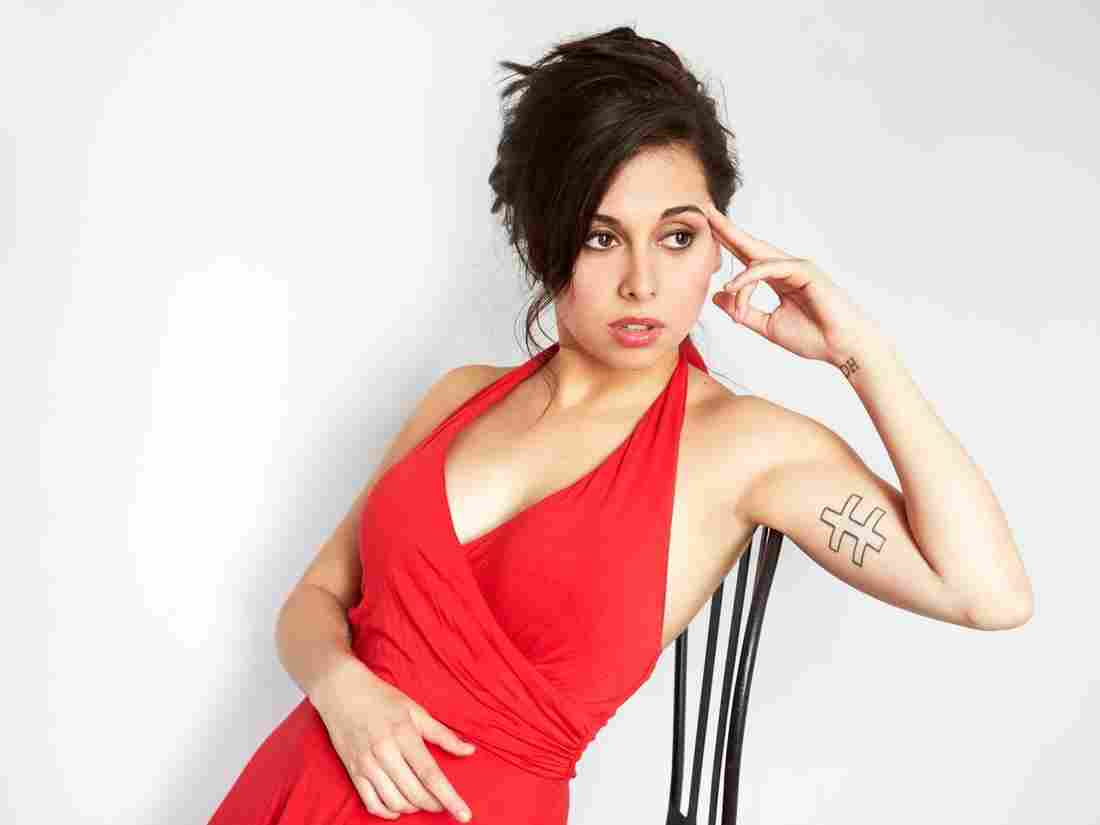 Veronica Swift's "Forget About the Boy" is included in this month's Heavy Rotation. Bill Westmoreland/Courtesy of the artist hide 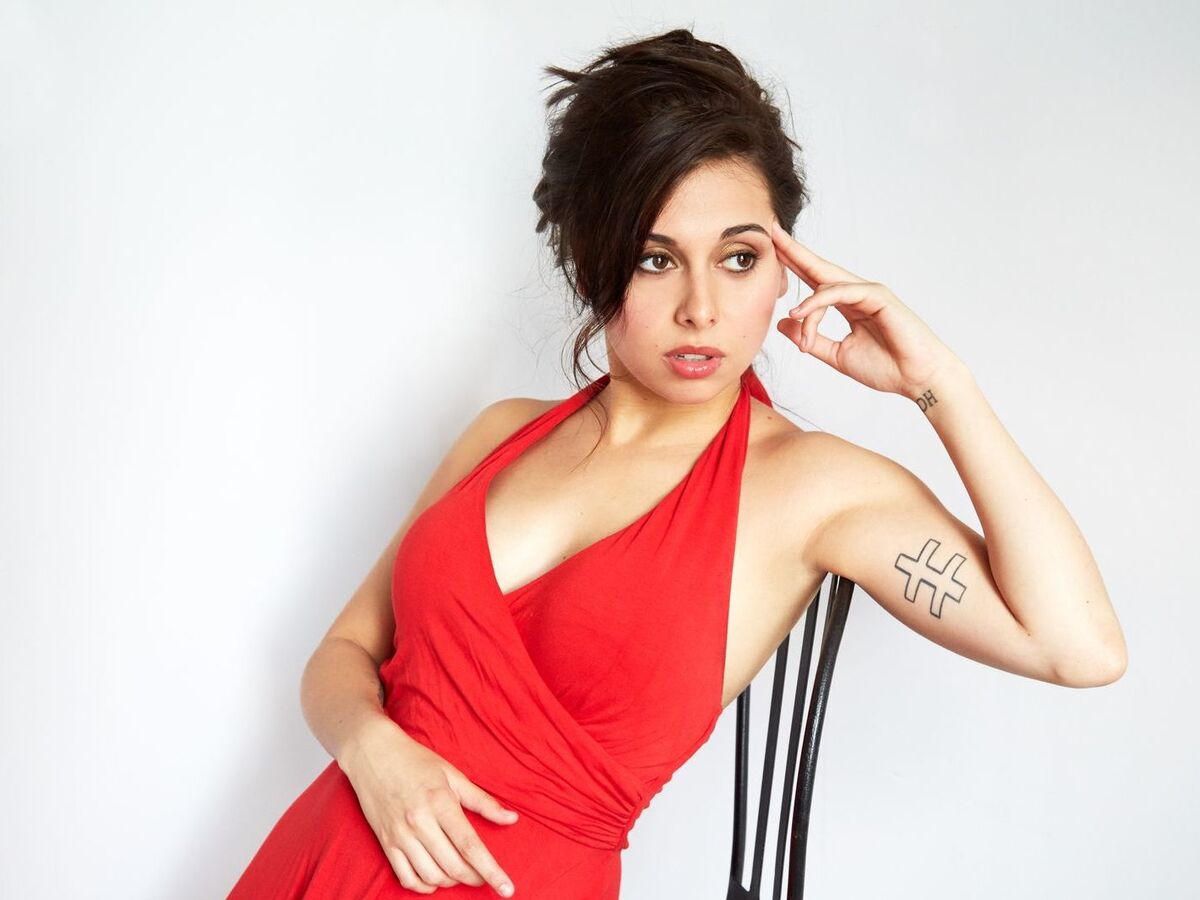 Veronica Swift's "Forget About the Boy" is included in this month's Heavy Rotation.

Bill Westmoreland/Courtesy of the artist

Every month, Heavy Rotation features a list of the best songs playing on the public radio airwaves. Check out the list of songs here or, even better, listen to a variety of broadcast streams by clicking on the station call letter hyperlinks below. Either way, you can discover new music and new artists. Enjoy!

"Bonny Light Horseman" is an old folk song from the early 19th century, recorded by the trio of the same name— comprised of Eric D. Johnson, Josh Kaufman, and Anaïs Mitchell. Here, Mitchell sings over contemplative, meandering instrumentation that feels like walking through, and eventually out of, a fog. The Napoleonic Wars are not in recent memory, but themes like love and loss and a longing for transcendence, are timeless. The best folk songs remind us that humans have struggled with certain things for centuries and we are yet the latest carriers of the torch. That kind of perspective is welcome these days. — Kim Ruehl, Folk Alley

Breaking up and getting old is hard to do. Nick Lowe, who still holds the title of "Jesus of Cool," teams with Los Straitjackets, the wrestling mask-wearing instrumental rock band, to charge through the jangly hooks of his youth and the special angst only 70 years of living and loving can give. It's his catchiest song in decades, sung in a tuneful snarl. There's some disconcerting innuendo too: "Baby if it's any consolation, the needle's in the red." Whatever that means. — Phillip Jones, WERS

Boulder, Colo.'s Mark Oblinger is not a household name to most, but he has logged years on the road touring with bands like Pure Prairie League and Firefall. He is also an award-winning producer and songwriter, working with artists as varied as Garth Brooks, Richie Furay, Drew Emmitt and Vince Herman from Leftover Salmon. At last, Oblinger has released his first full-length album, High Water Lines. It's sophisticated pop that throws back to the 70's, but sounds current nonetheless; with in the pocket songwriting, tasty harmonies, and lovely orchestration. "No Regrets" is one to get stuck in your ear. — Jessie Scott, WMOT

Sheer Mag, "Blood From a Stone"

"Blood From a Stone," the first single from Sheer Mag's second LP (after a series of crucial EPs) is most certainly a Sheer Mag song. The guitars are big and loud, the chorus has you singing along before it's over, and the production sounds timeless.

"We've been waiting to write these songs since we started the band and we were able to take these experiences and build a story out of them" Tina Halladay says of the new album. In "Blood From a Stone," Halladay wails against "hard luck living" and turns out a defiant anthem of survival. — Brian Burns, WUNC

The wait is over. After eight years, Raphael Saadiq has returned with a new studio album, Jimmy Lee, a dark, personal narrative about Saadiq's brother who passed away from drug addiction. The album is a stunner – a deep, powerful, musically ambitious soul record, spiritually connected to classic Marvin Gaye and Sly & The Family Stone, and the beguiling Black Messiah by D'Angelo. While the subject matter is weighty and somber, Saadiq lends much needed lightness and insight into the human condition and a fitting tribute to his brother Jimmy. — Bruce Warren, WXPN

We owe a debt of gratitude to DJ Shadow's dad, who told him to head to an old pal's house to go through some records his friend no longer wanted. There, DJ Shadow (a.k.a. Joshua Davis) found a gem in an album by The Belmonts, featuring an a capella cover of Steam's "Na Na Hey Hey Kiss Him Goodbye," the sample that sets the beat for "Rocket Fuel" feat. De La Soul. A cool track for the coming cooler days, it's something Beastie Boys would have worn proudly on their sleeves. — Gia DeSantis, NV89

Veronica Swift, "Forget About the Boy"

A jazz singer still needs the ability to own a Broadway tune. Some beautiful voices just don't have the personality for it or don't know how to make that personality shine through in an audio recording. But this empowered, and empowering, anthem is no problem for Veronica Swift, whose voice is possessed of such personality and maturity that she must be one of those 25-year-old's who has always been an old soul. In celebrating a break-up, it speaks to those times when catharsis and emancipation, not heartbreak, follow a severed relationship. Maybe Ms. Swift hasn't lived this experience, but she's got me fooled. — Matt Silver, WRTI

Kelsey Waldon has rapidly found herself standing amongst the best. From The Opry to being the first artist signed to John Prine's label in 15 years, she's undoubtedly proving to be a force. Growing up in a small Kentucky town, Waldon has a lot to say about emotional and personal independence throughout her music. You can hear it in this single off her upcoming album, White Noise/White Lines.

"Anyhow" pulls in the wistful affection of classic country while offering an eye into her melodic skills. With lines like "Even if the world crumbles at your feet you're gonna haul out that earth somehow," it's a tune that seeks to pull you out of the funk of self-doubt and into the light of self-survival. The new album is set to release Oct. 4. — Alexis Palmer, Mountain Stage