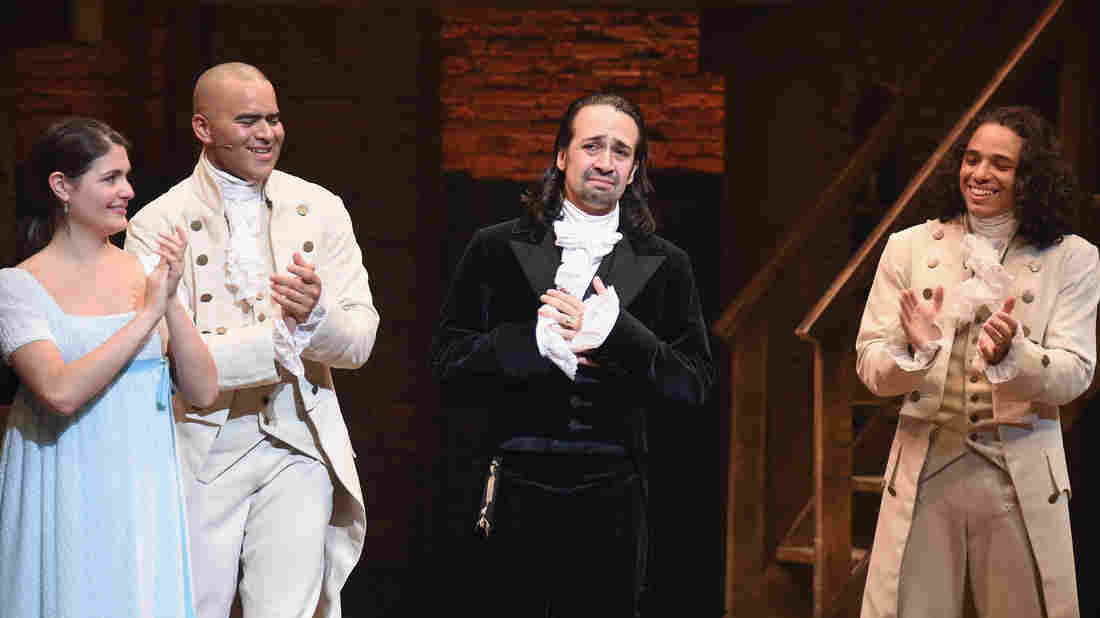 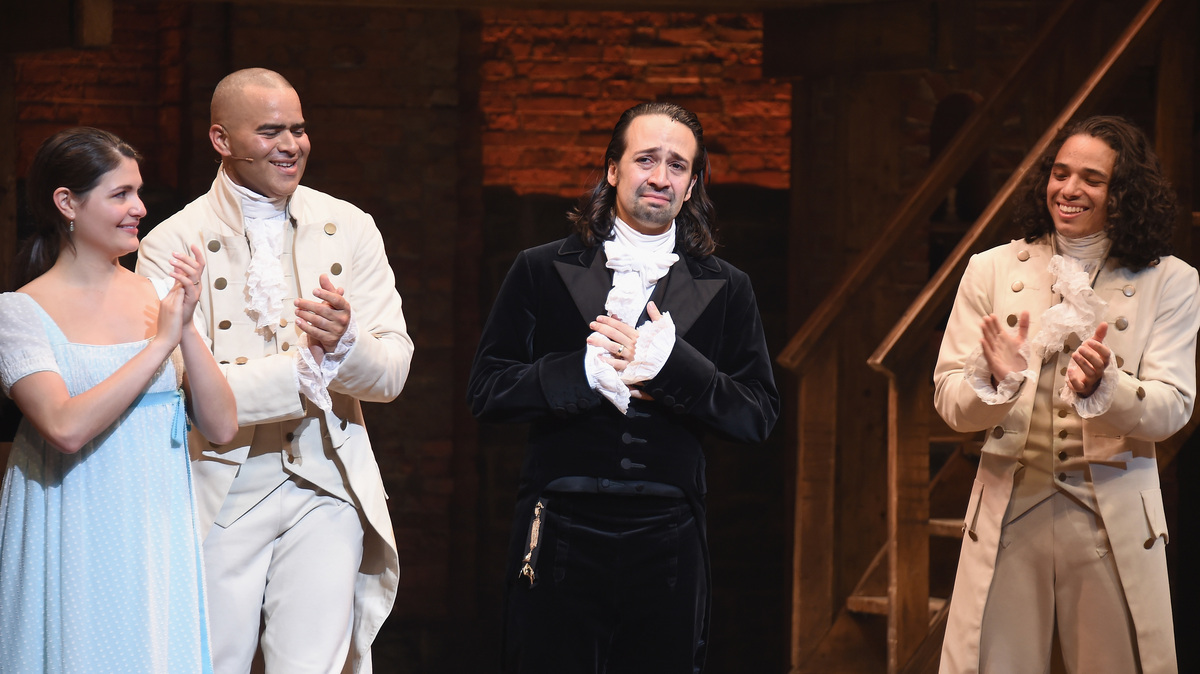 Cue the Hamilton quotes: Soon, the room where it happens will be your living room! Shout it to the rooftops that the Broadway sensation Hamilton will be available for home viewing this summer! Look around, look around to see how lucky we are to be alive in a world where Hamilton is coming to Disney+ on July 3, more than 15 months ahead of schedule!

Earlier this year, creator and star Lin-Manuel Miranda announced that a Hamilton movie — filmed in 2016 with the original Broadway cast at New York's Richard Rodgers Theatre — was coming to theaters in October 2021. Given the show's continued popularity on stage — it won 11 Tony Awards, spun off popular albums and books, spawned multiple successful touring companies and became an all-around pop-culture sensation — the announcement of a considerably less pricey theatrical release was a welcome surprise.

But Tuesday morning, Miranda tweeted that fans wouldn't have to wait even that long: The recording will likely bypass theatrical release entirely, and will instead come to the streaming service Disney+ in July, less than two months from today.

It's a major coup for Disney+ in its bid to compete with heavy-hitting streaming services like Netflix and Hulu — and a major boon for Hamilton fans and viewers who've fretted about the uncertainty surrounding this year's summer movies with theaters still closed due to COVID-19. It's no doubt less welcome news for those theaters, which have lost enormous business due to the combination of closures and home streaming.